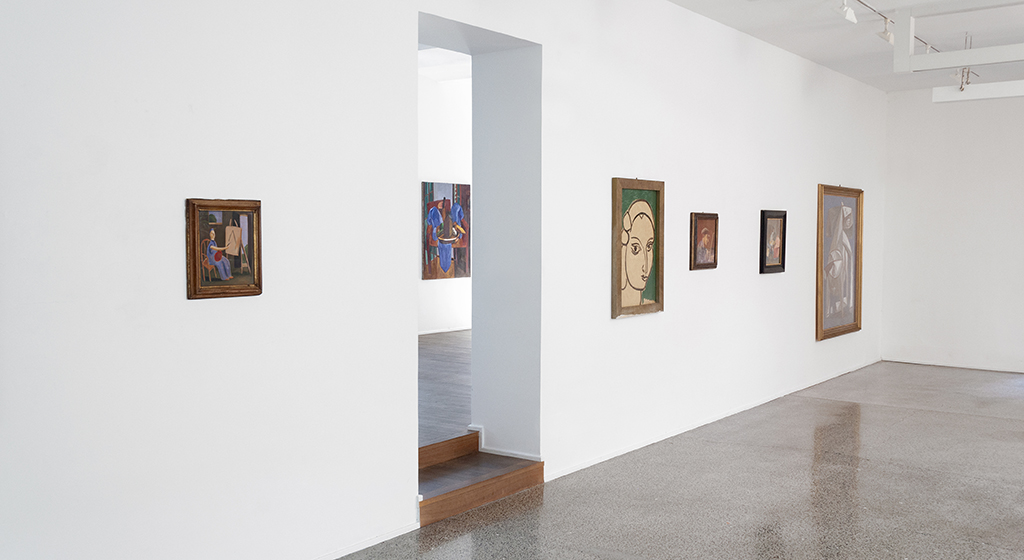 Galleria Cardelli & Fontana Arte Contemporanea was founded in 1980 in Sarzana, La Spezia, by Cesare Cardelli and Francesca Fontana, whose work was continued by Massimo Biava and Alessia Cardelli. The Gallery works directly and exclusively with its artists, promoting them by organizing shows, providing support for displays in museums and community areas, and participating in art fairs. In the last ten years, the Gallery has widened its scope to artists of previous generations, complementing its effort in contemporary art by specializing in the works of Italian Geometric Abstractionism from 1930 to 1960. As the gallery of reference for artists like Vettor Pisani and Renata, it plays an active role in the rediscovery and reassessment of their work by establishing close relations with numerous national and international institutions. With the inauguration in 2015 of a second branch inside a former industrial area, Cardelli e Fontana / Opifico Vaccari has entered a new season in researching and producing primarily contemporary art under the guidance of Massimo Biava. The opportunities offered by the area permit the exploration of new forms of association between different artistic disciplines, such as experimental dance and theatre. A residence program linked to sound art has been set up, and curatorial projects involving the younger Italian art scene are being developed. The objective is to offer the gallery’s artists the chance to widen their research, assist and sustain them in implementing their ideas, add value to their work, and provide them with a setting that fosters dialogue and confrontation with their colleagues. For the past two years, the Cardelli e Fontana / Opificio Vaccari premises has also hosted an enticing arts education program addressed to elementary schools in the area. 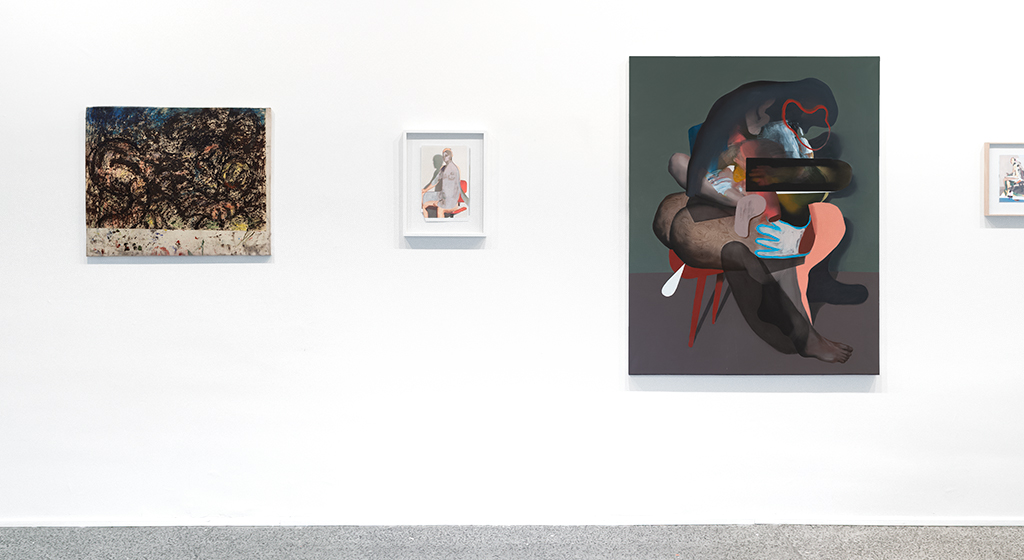 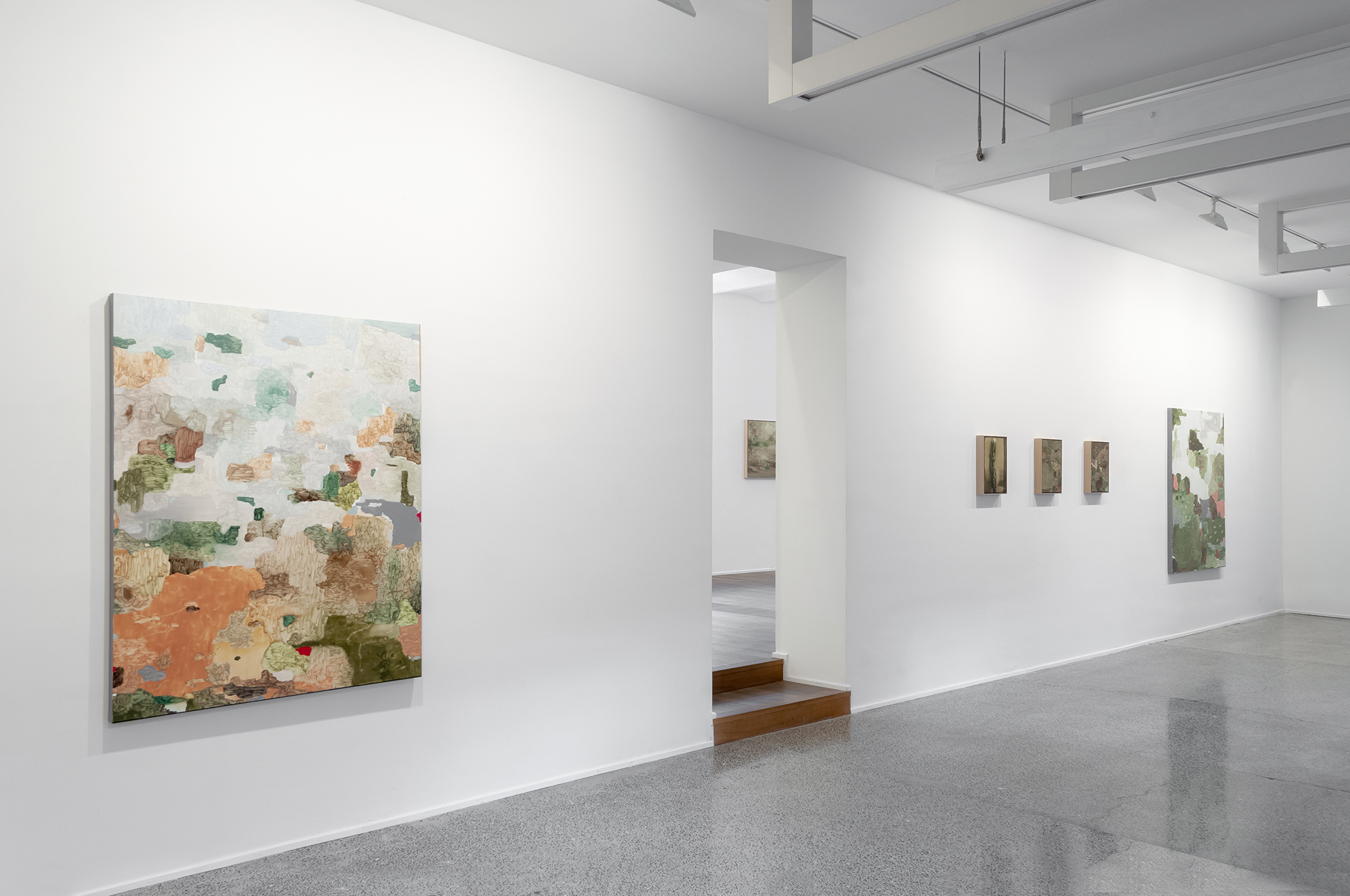