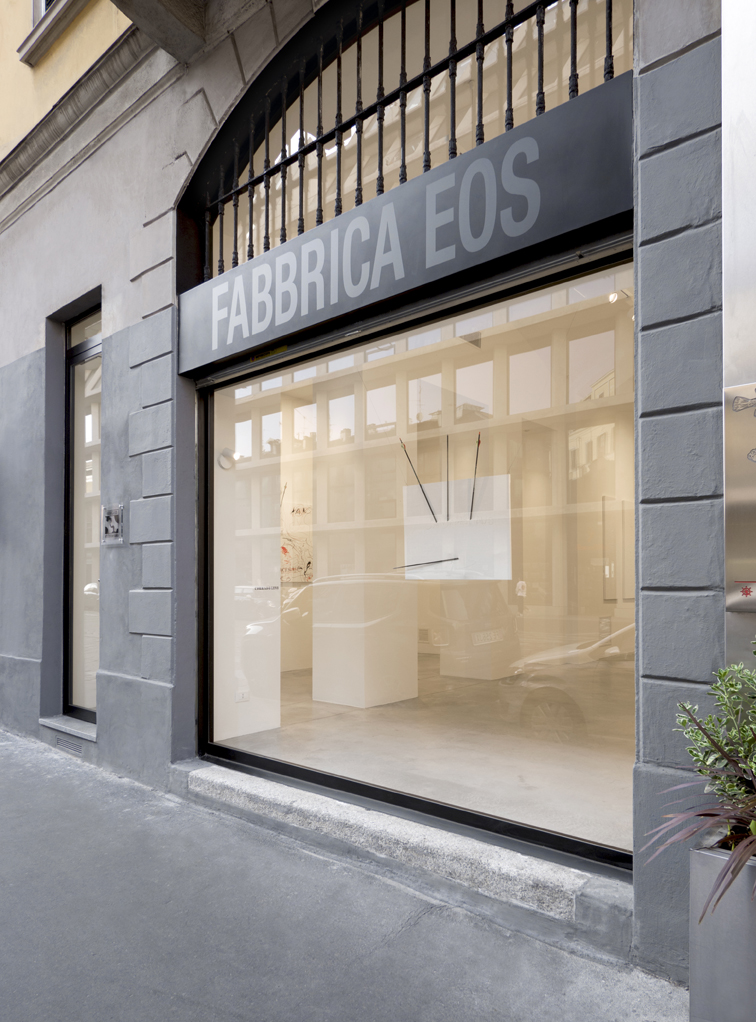 Fabbrica Eos was founded in Milan in the early 90s. Giancarlo Pedrazzini, after the experience in a well known gallery in Milan, undertakes the independent path in order to promote the artists at their debut guided by the instinctual theory of the importance of the "meeting" and by the belief that art achieve a mature stage thanks to the complicity and exchange between the gallery owner and the artist. The gallery does not follow a dogmatic line in the research for new artists, rather an idea: "Art is 5 minutes ahead from now". Fabbrica Eos is pleased to open the exhibition curriculum of many artists still active in the contemporary art scenario. From March 2019, the new space has opened in Milan, with a showcase illuminated until the evening where solo show and group exhibitions alternate, in one of the most growing disctrict in the city. From December 2021 has opened its permanent exhibition space inside the Istituto Marangoni Miami. 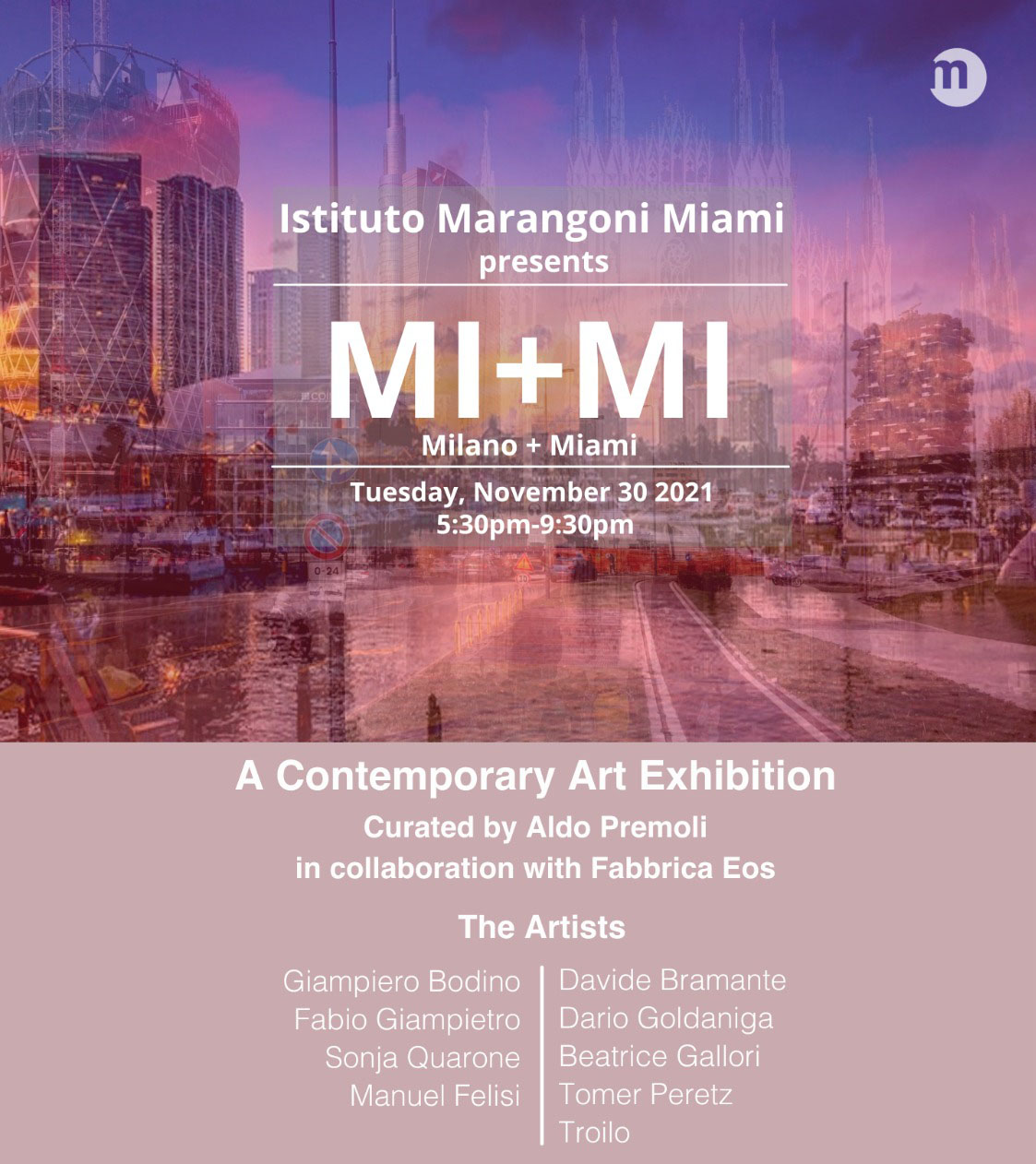