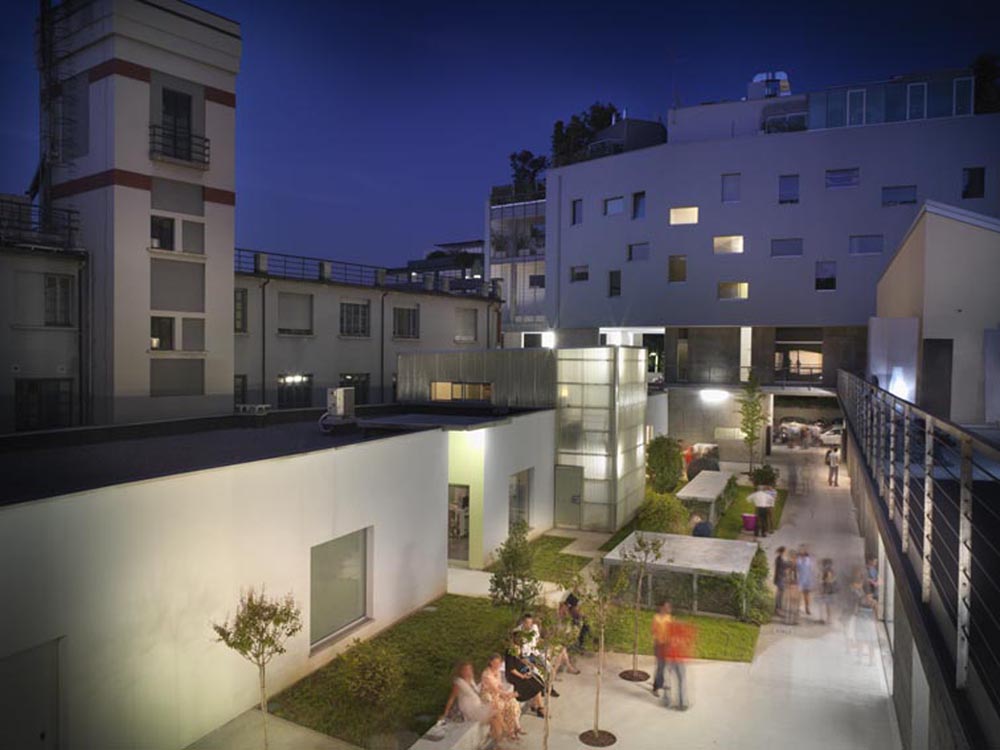 Galleria Monopoli was founded in Pavia in 1995 as Monopoli Arte Contemporanea, from the idea and passion for modern and contemporary art of Pietro Monopoli. After a fabulous few years in Pavia and seeing the necessities of an increasingly global collecting, Pietro Monopoli, in January 2011 inaugurates a new exhibition space in Milan, in Via Ventura 6, where he still proposes and presents a continuous selection of emerging and established artists. 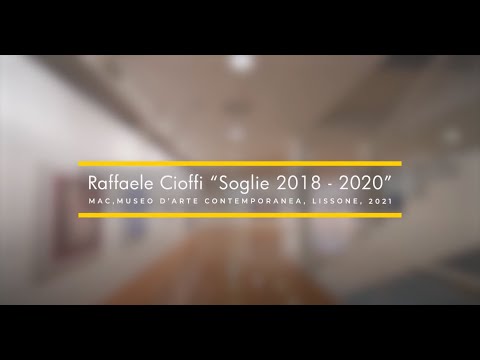 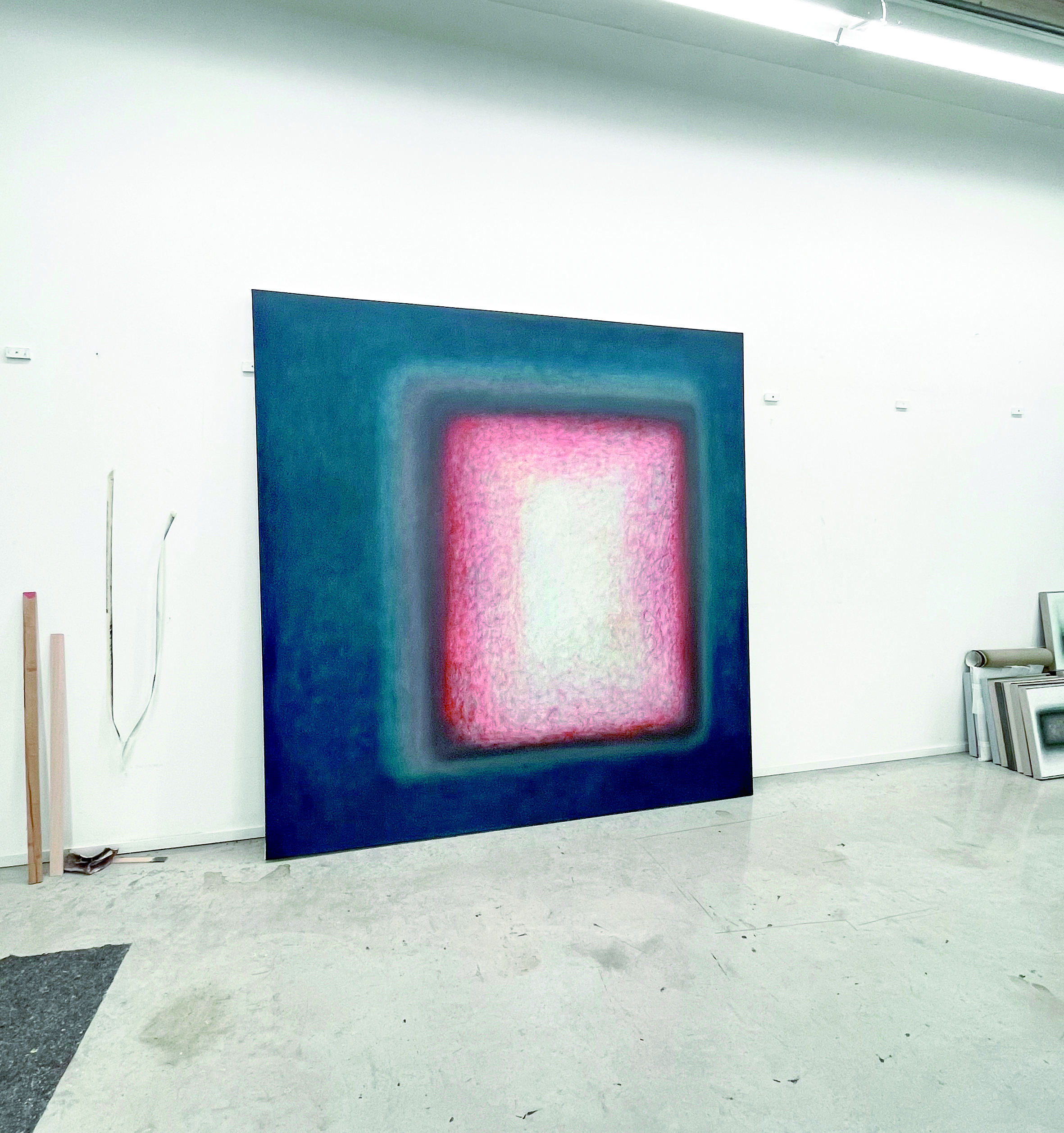 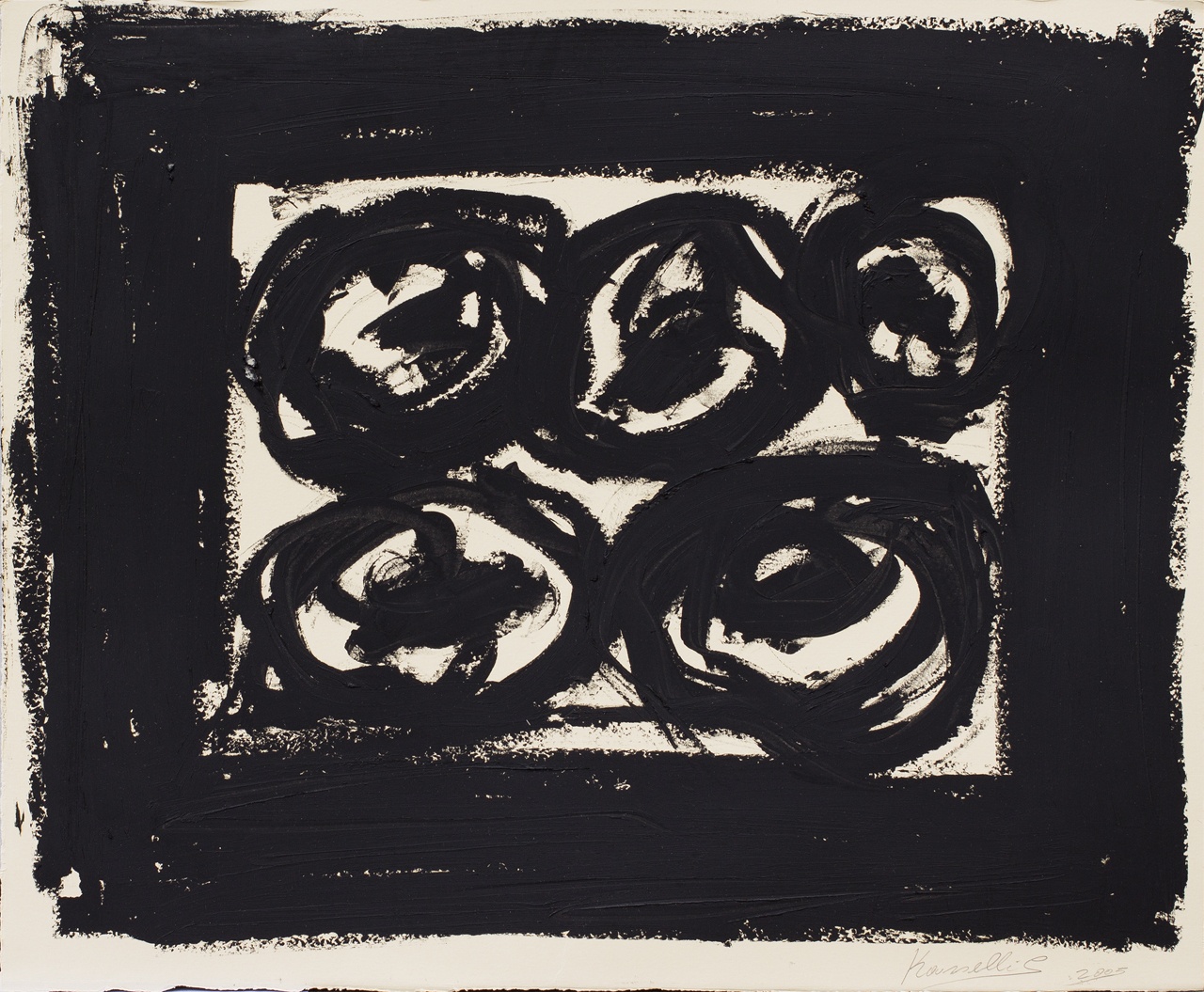