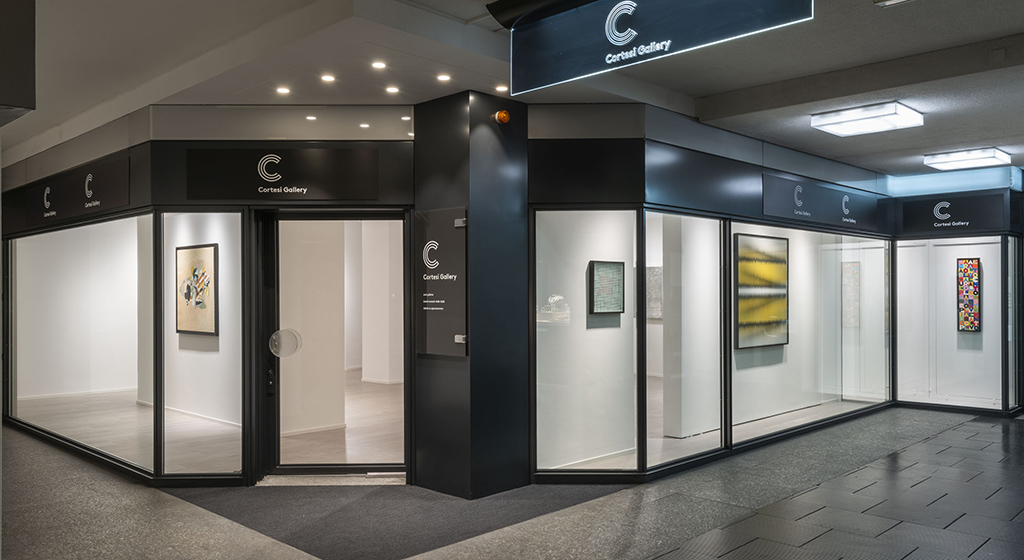 Cortesi Gallery was founded in 2013 by the Cortesi family and specialised in European art movements from the 1960s to the present day. In 2015 the gallery opened its second exhibition venue in London, and in 2017 it opened its third space in Milan, currently located in the city centre. Cortesi Gallery's activity is characterised by an ongoing commitment to collaboration with specialists in the field, external curators, researchers, archives and foundations. Over the years, the exhibitions have always reflected the gallery's expertise, presenting important shows dedicated to the ZERO group, New Tendencies, Kinetic Art, Optical, Spatialism, Informal Art and Minimalism. Today, the two operative galleries (Lugano and Milan) are in charge of developing research activities with projects dedicated to Italian and international artists of the 20th century, focusing in particular on the world of contemporary art, up to and including the new frontiers of digital art. In fact, at the beginning of 2022, Cortesi Gallery announced a new research branch called C-VERSO that deals with curating generative art projects through the Web3 cverso.io platform based on the Tezos Blockchain. Cortesi Gallery is present annually at major art fairs, on Italian and international soil, including: artgenève, artmiami, Arte Fiera (Bologna), artmonte-carlo, ArtVerona, BRAFA (Brussels), MIART (Milan), Roma Arte in Nuvola, The Armory Show (New York) and many others. 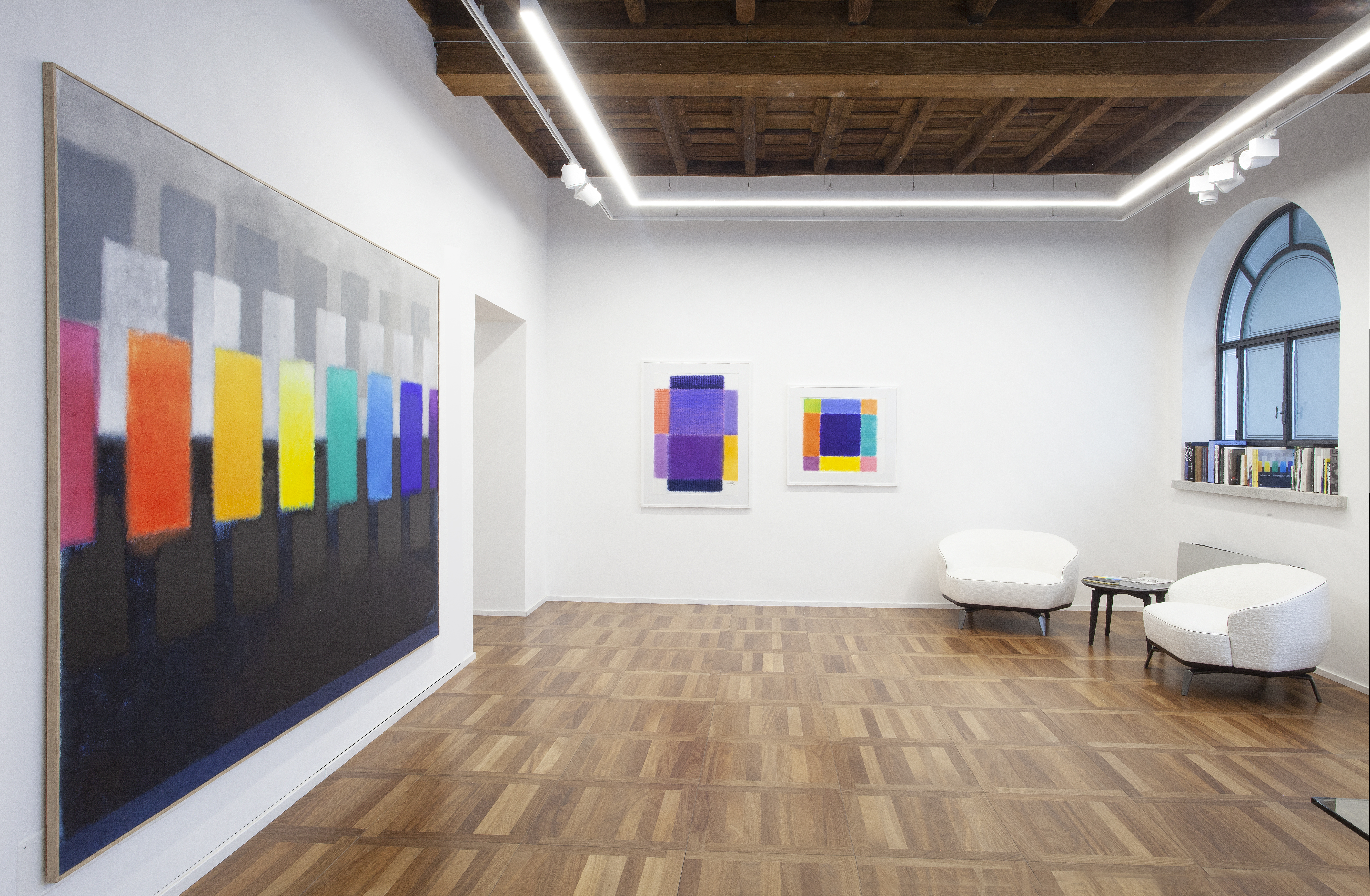 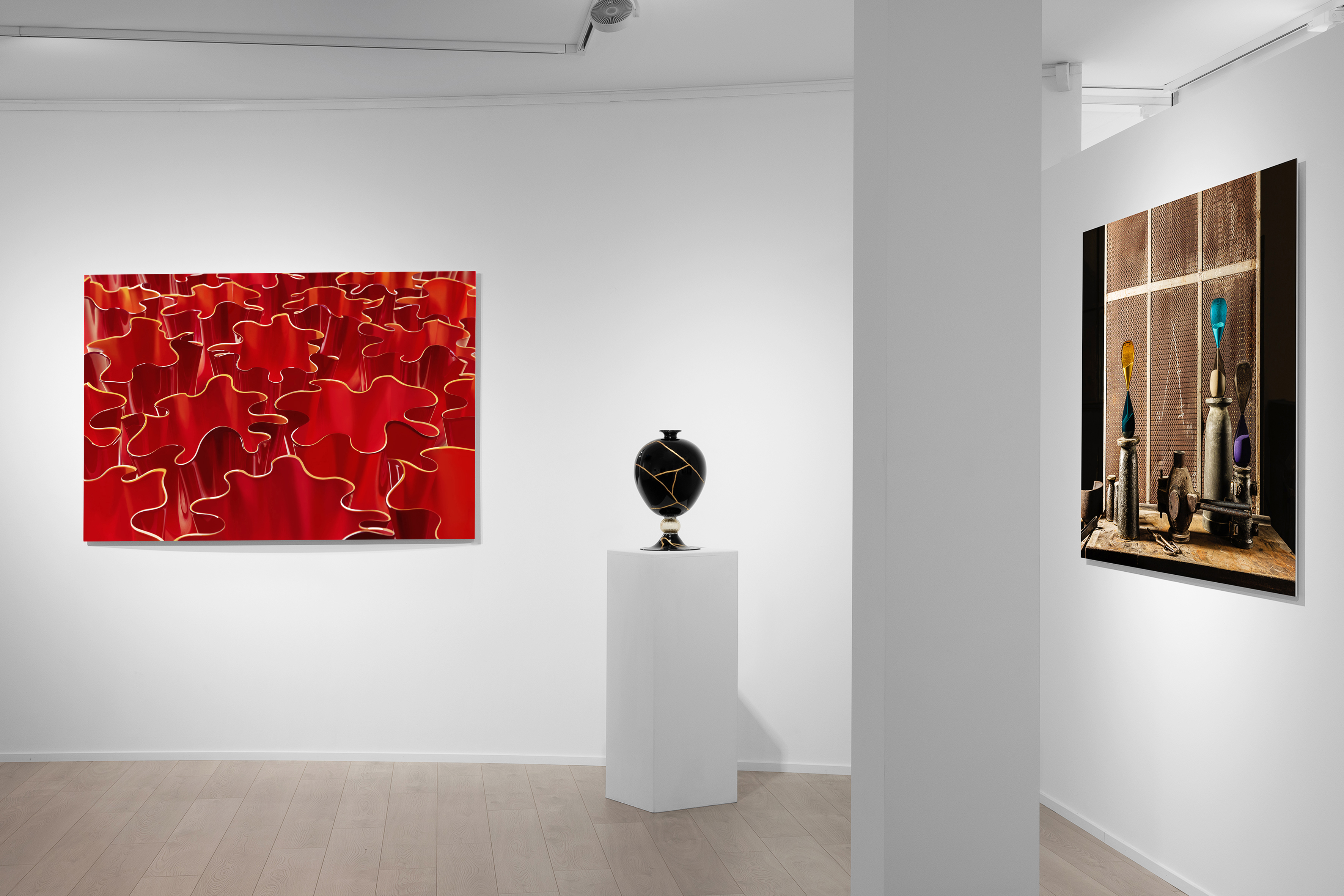