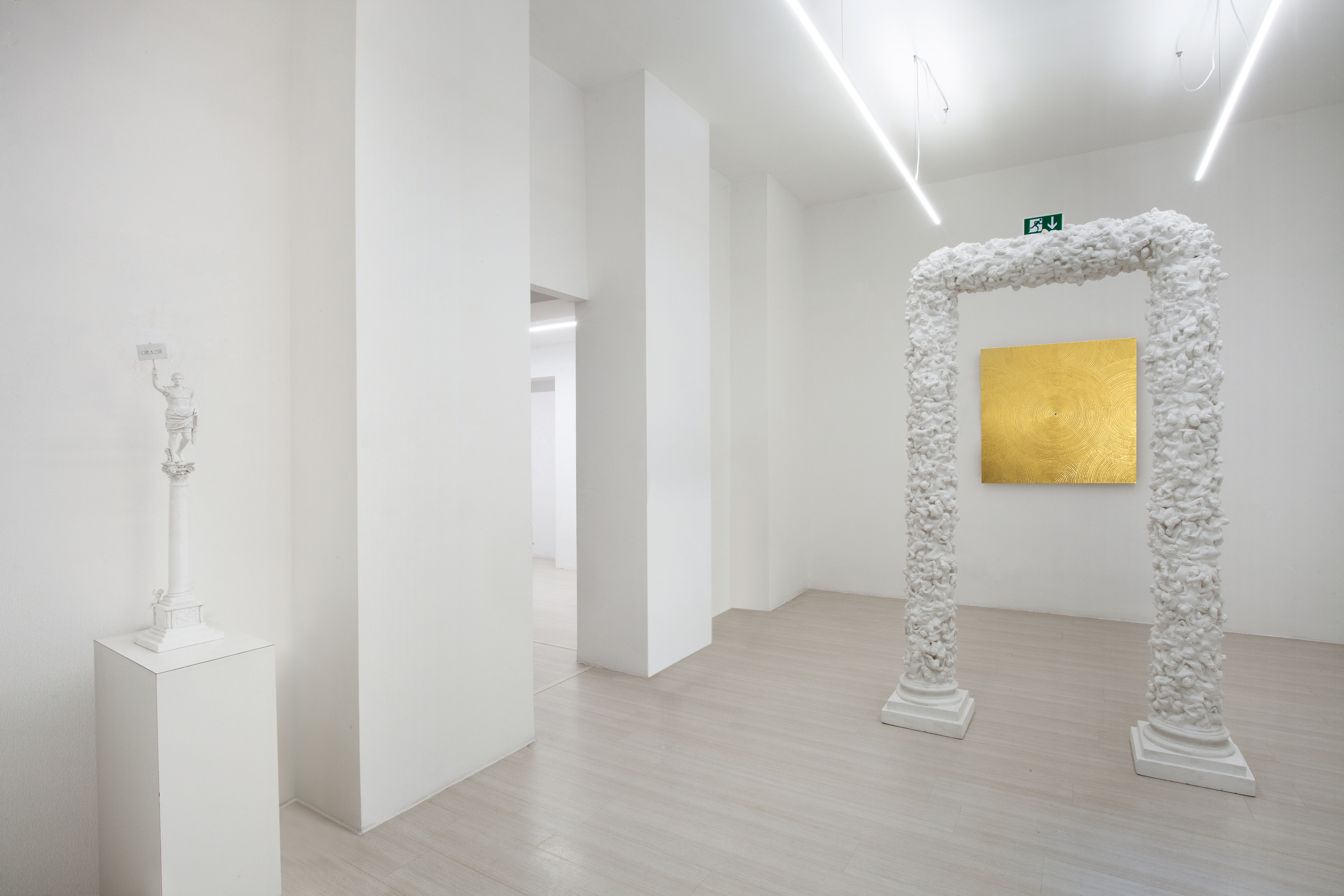 The Menhir Gallery, founded in 1984, owes its name to the Breton term "long stone," in reference to the Stele Statues of Lunigiana, an area adjacent to that of the Gallery's historic headquarters. The choice of the name thus affirms, on the one hand, the desire to enhance the belonging to its territory, a characteristic on which its initial artistic research was based, and, on the other, the intent to promote a broader vision, which has led it to collaboration with national and international artistic scenarios. Menhir Art Gallery has thus consolidated over the years its position as a research gallery, attentive to a high quality artistic panorama. In 2014 there was the transition from the historical management of Dr. Alberto Rolla to Sebastiano Calandra, a longtime gallery owner who allowed in 2016 the opening of a second location in Milan, Via Mario Giuriati. In 2018, Menhir Art Gallery's original location in La Spezia ceased operations to devote itself fully and profitably to the new Milanese space, established in the art-centric city of pan-European artistic ferment. Today, Menhir, under the management of Sebastiano Calandra, pursues its own project of investigation and diversification of exhibition proposals, attracting and expanding its audience of collectors, who are increasingly attentive to artistic proposals of high value and who know how to be promoters of international trends. In recent years, the gallery has participated in major national fairs: Arte Fiera Bologna, ArtVerona, Miart and Arte in nuvola Roma. In recent years, exhibitions at the venue have focused on presenting analytical painters, including Gianfranco Zappettini, Noel Dolla, Claude Viallat, Ulrich Erben, and Winfred Gaul. Each exhibition has also been followed by the publication of its catalog, with the inclusion of texts by recognized critics and art historians. 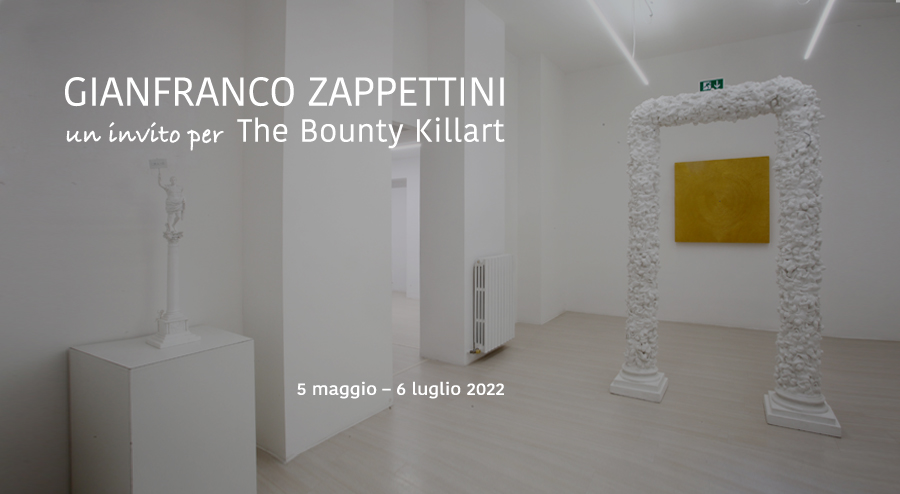