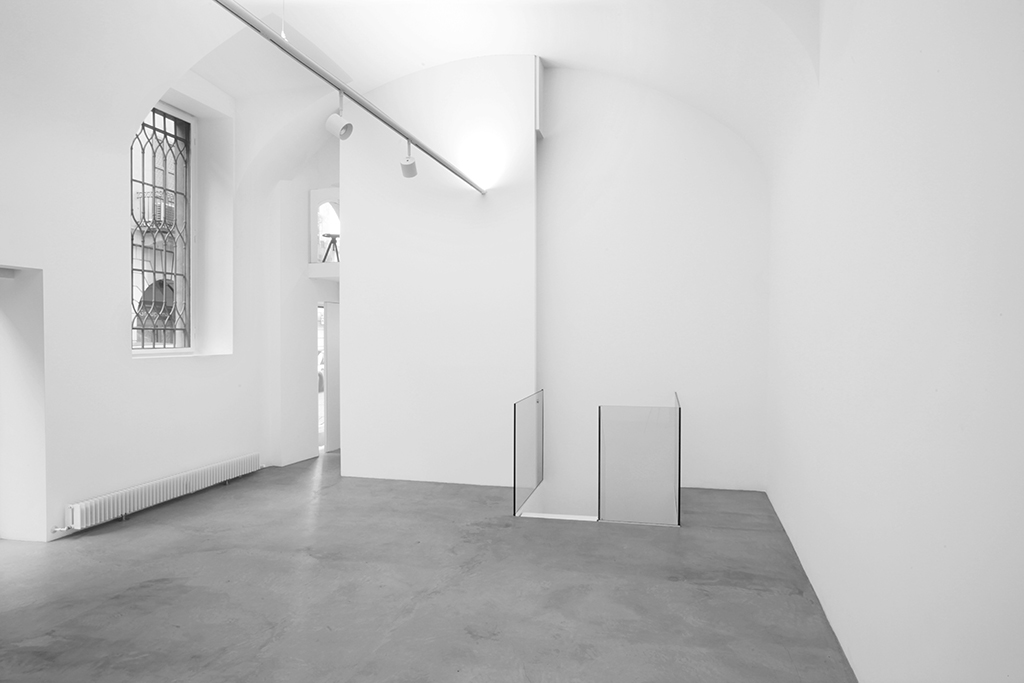 The MAAB Gallery was founded in Padua in 2009 by Michael Biasi. In 2013 the gallery moved to the center of Milan. From the very start, the work of rediscovering important artists on the European historical-artistic panorama, those active from the 1950s and 1960s, was backed by an interest in the constant evolutions of contemporary international art language. With the aim of showing a continuity between past and present, and of interweaving diverse expressive languages and media, masters of the second half of the twentieth century were alternated with young emergent artists. Particular care is given to technical considerations: each show is backed by a catalogue that tells, through images, documents and the words of an art critic, the art language of the artist. MAAB Gallery administers the Archivio Alberto Biasi. 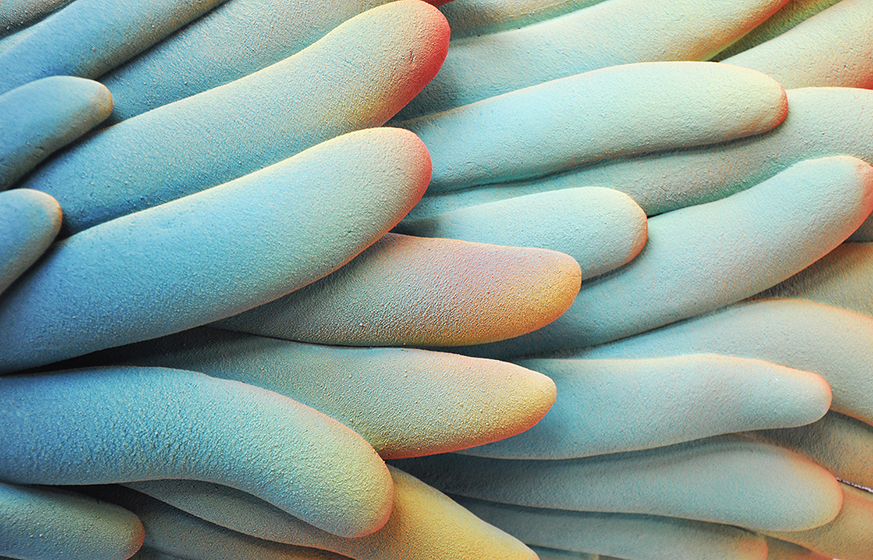