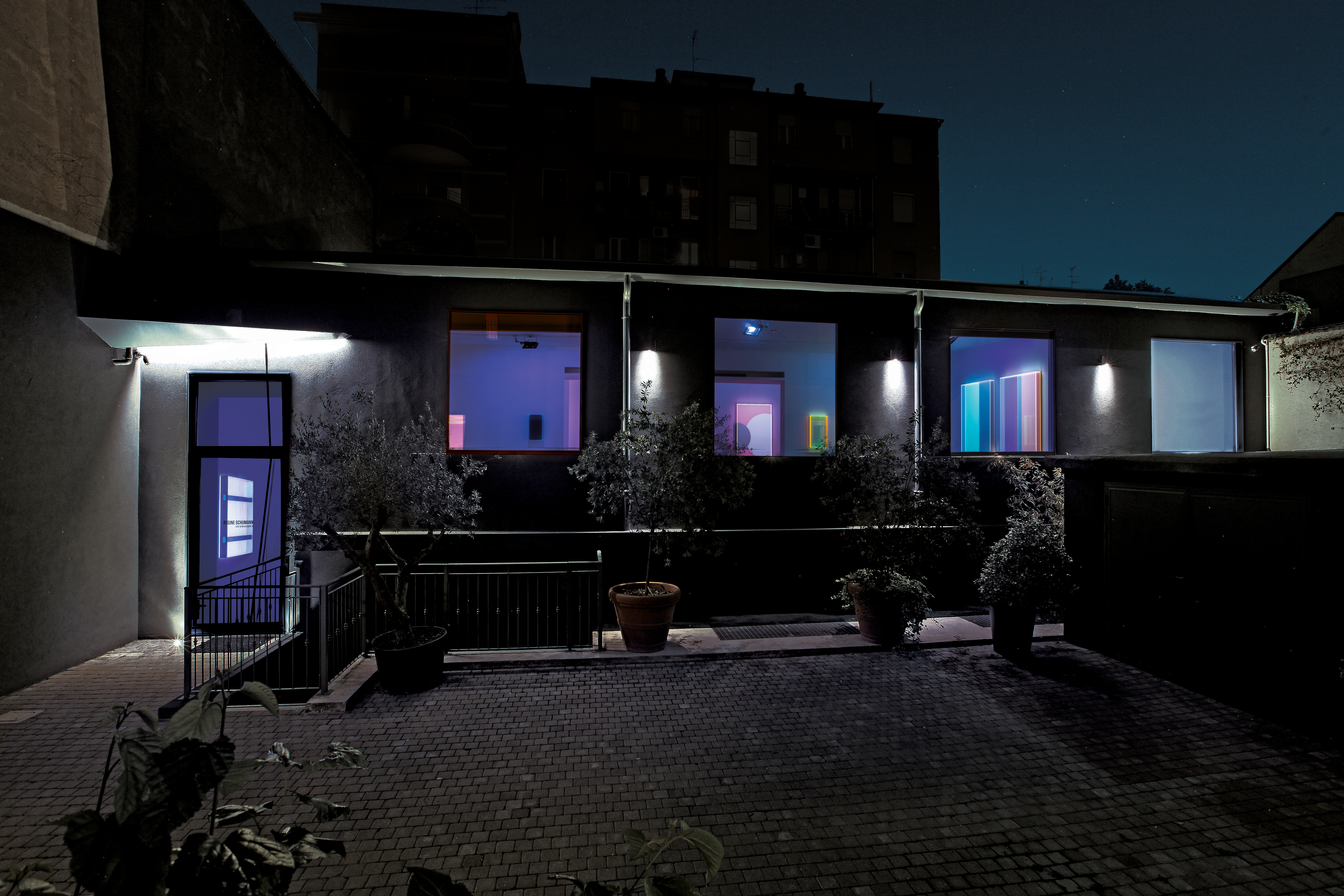 Dep Art Gallery opened on September 22nd, 2006, with a solo exhibition by Mario Nigro. It was founded in Milan by Antonio Addamiano, and it owes its name, acronym of Distribution and Art Promotion, to the English word "depart". Thus, it is a departure with a specific direction that the gallery pursues to this day characterized by a broad and varied cultural program, which seeks to offer collectors the opportunity to create, or enrich their collection, and above all, to preserve it over time. Both Italian and foreign artists are selected for the exhibitions program, yet there is a particular attention to artists of the '60s and '70s, without forgetting subsequent generations, and always trying to alternate and explore a range of languages. The important collaboration with the Emilio Scanavino Archive, started in 2008, will be a decisive experience for Antonio Addamiano who, besides harnessing new social media and the full potential of the world wide web, has been able to enhance the gallery archive. From December 2013 until February 2021 it was home to Turi Simeti's Archive: Antonio Addamiano and Federico Sardella edited the catalogue raisonné published by Skira in 2017. The exhibitions are designed to create a dialogue between the artworks and the gallery's space, which is adapted to the different needs or respectively conceptualized so as to showcase the works in the best manner. In 2015, this was made possible when Antonio Addamiano confirmed the connection with his native city, and with the first artists with whom he set out on his journey. He inaugurated the current venue in Via Comelico 40, in an independent two-storey building that fully meets the needs of the represented artists, for whom he organizes and promotes initiatives in various public and private institutions, collaborating with museums, foundations and galleries both in Italy and abroad. Also, Antonio Addamiano manages the gallery’s participation in the most important national and international fairs. 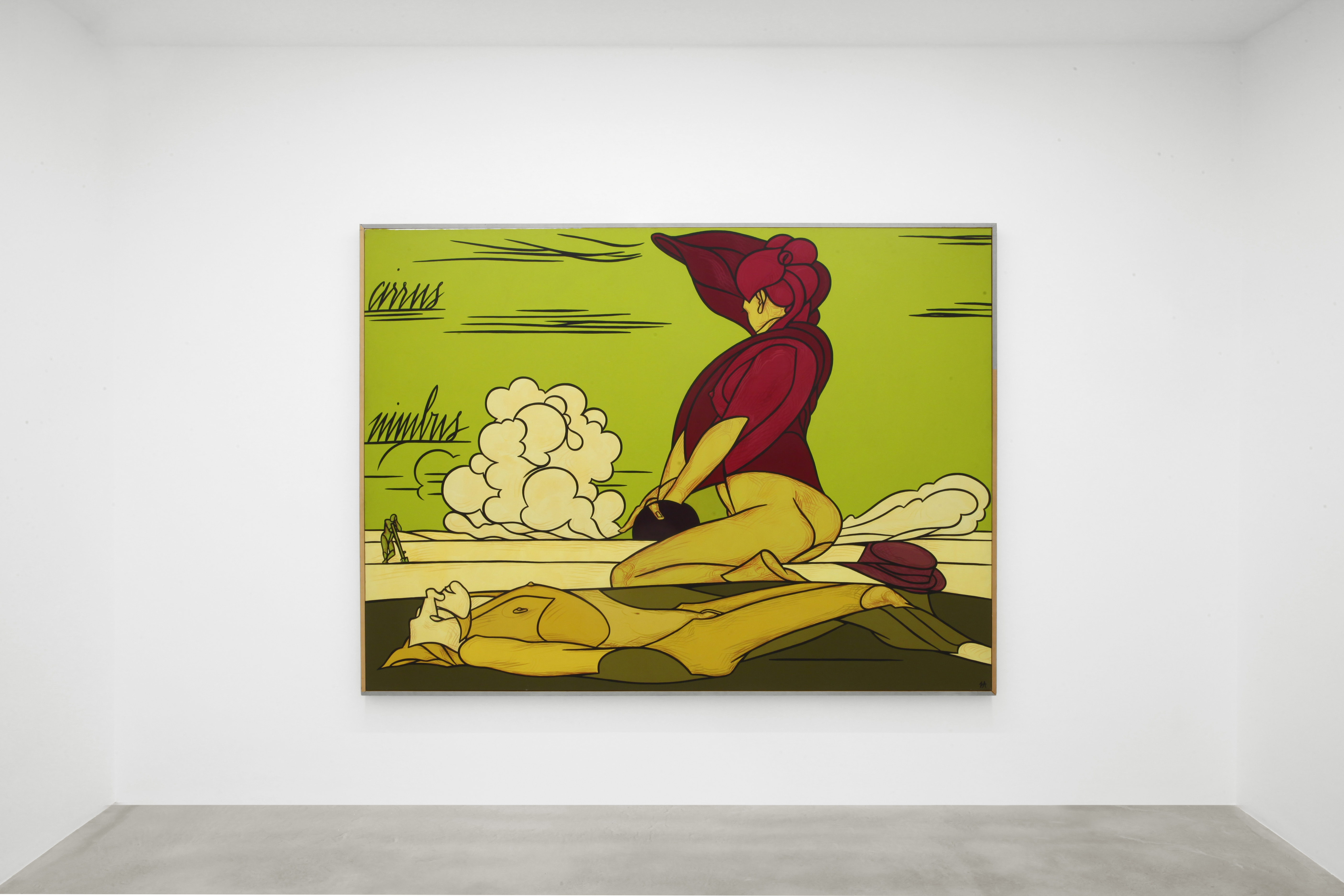