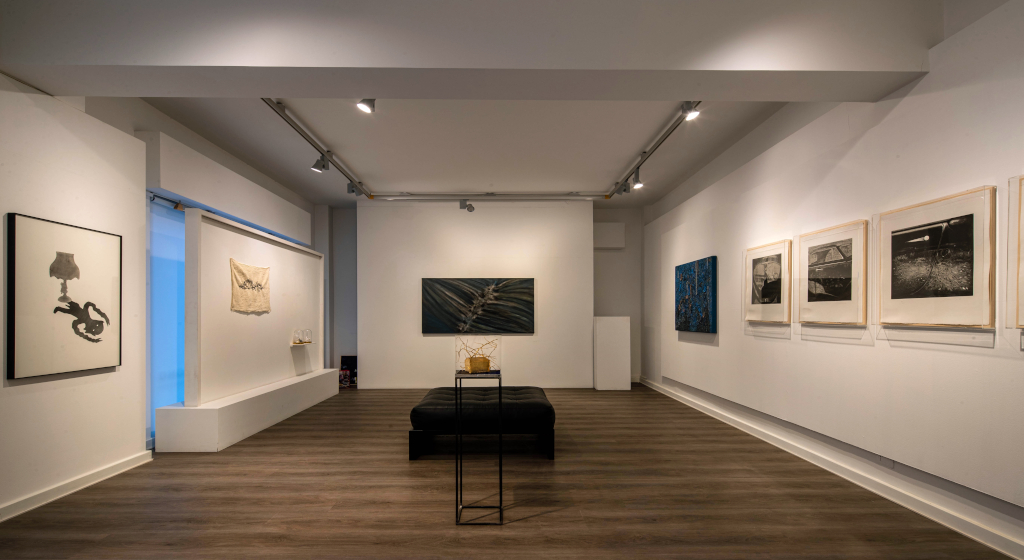 Lo Magno artecontemporanea was born in 2003, because of its artistic director, Giuseppe Lo Magno. Based in Modica, in the extreme south-east of Sicily. It is the meeting between the artistic strength of the territory and the desire for experimentation that moves the gallery towards new projects every day . Every year, the Gallery houses several solo and group exhibitions of both new and already estabilished artists on the national and international scene. Important stones in the Gallery growht were set by National fairs, such as Bologna Arte Fiera in 2020 e ArtVerona in 2013. But it is also in group shows such as "The Light of Sicily" held in Gent in 2016 that Lo Magno artecontemporanea fully express and develop its structural concept: to bring "The Light of Sicily" to the world. 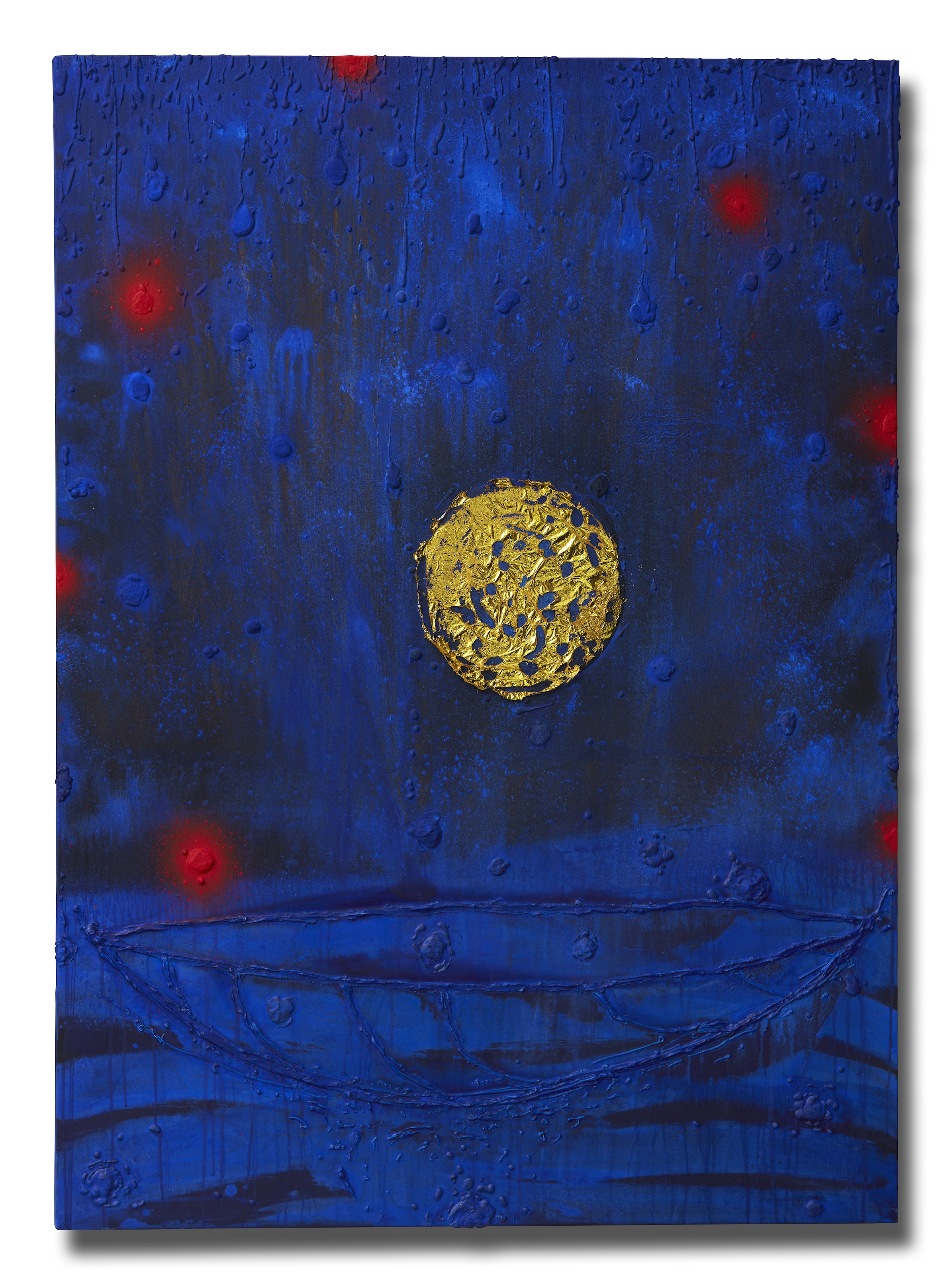 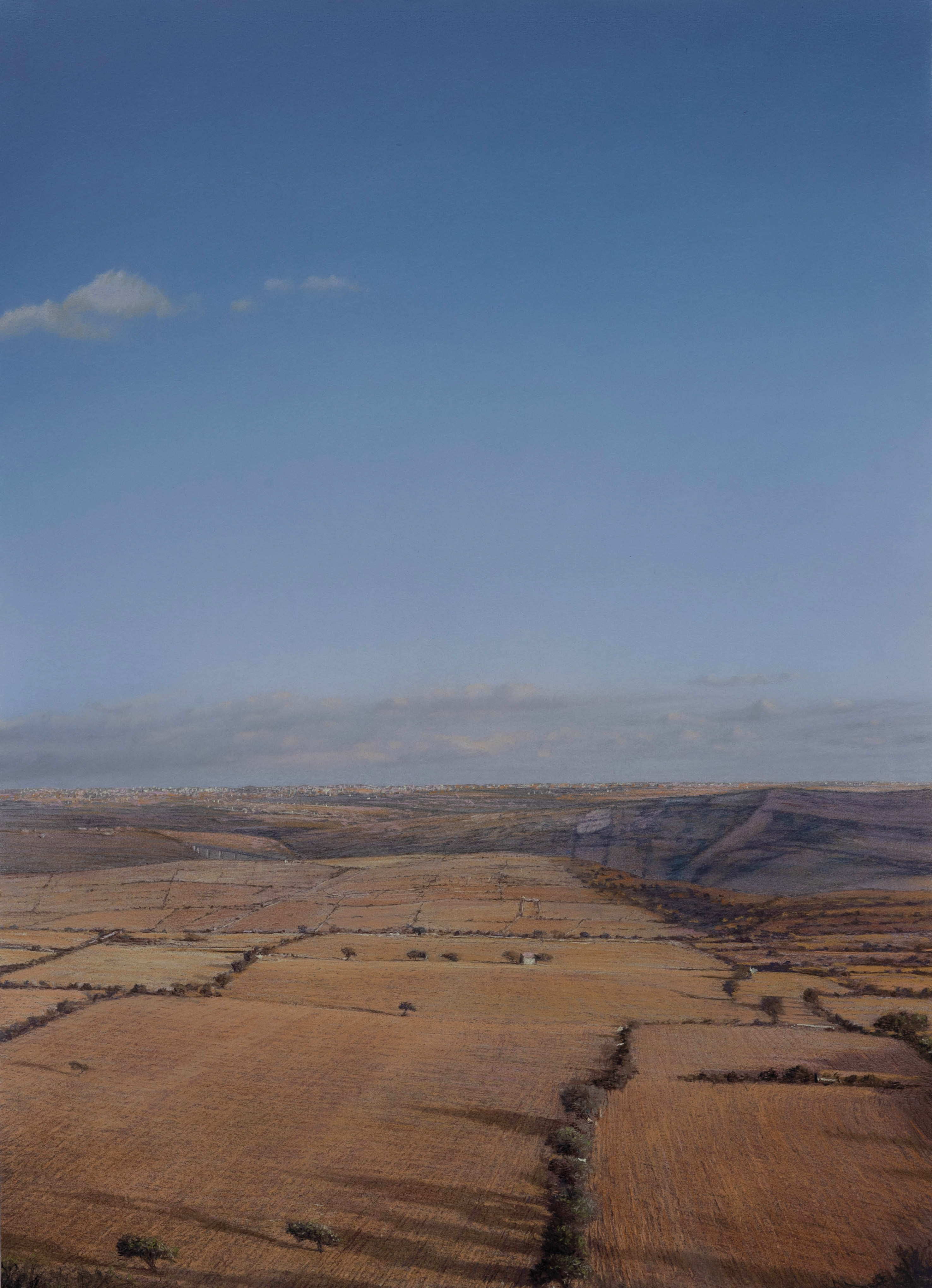 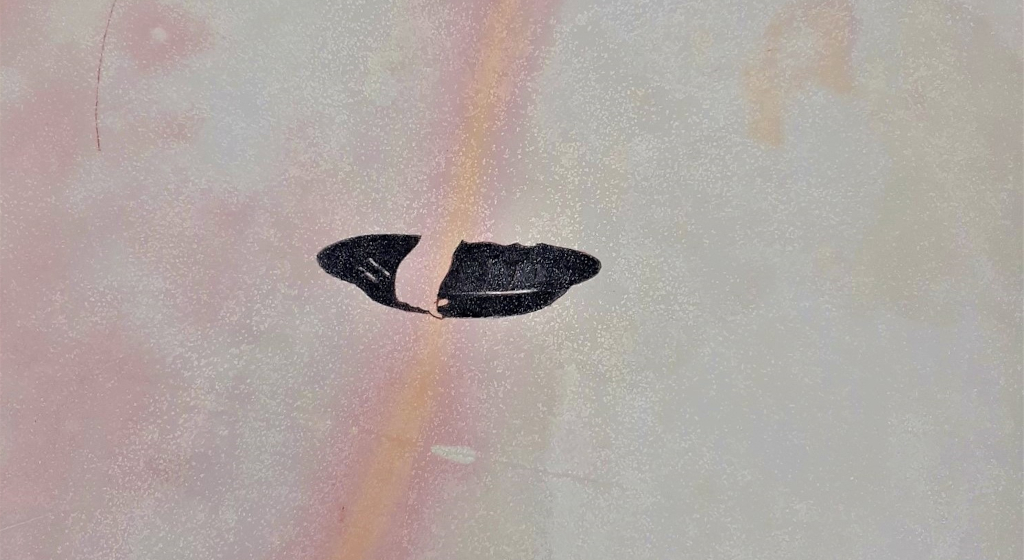 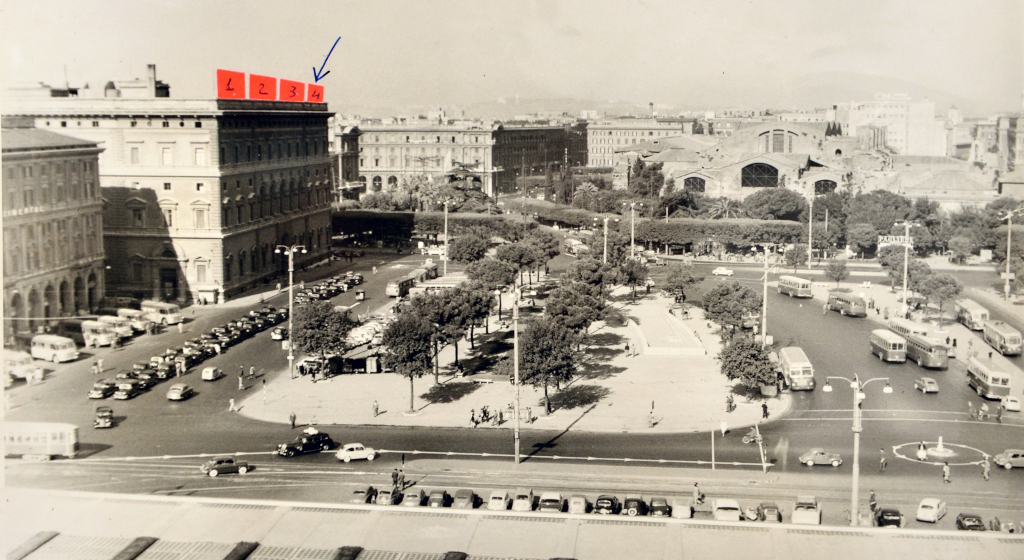