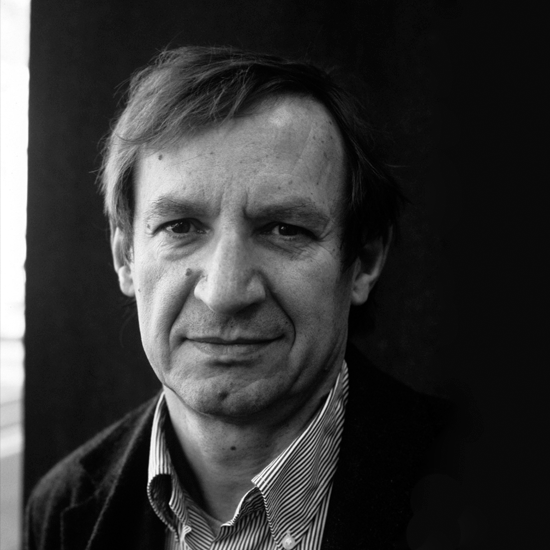 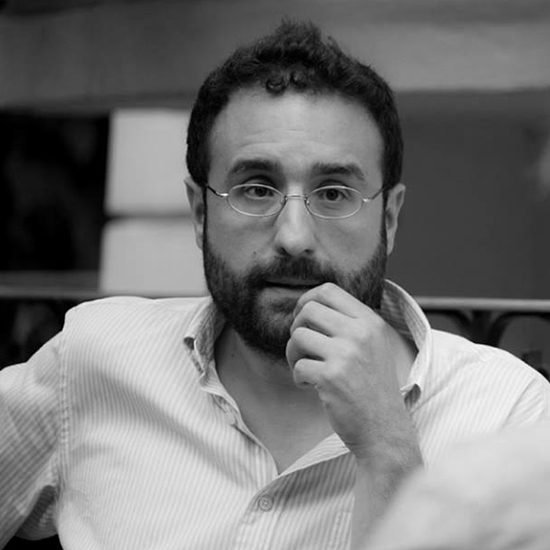 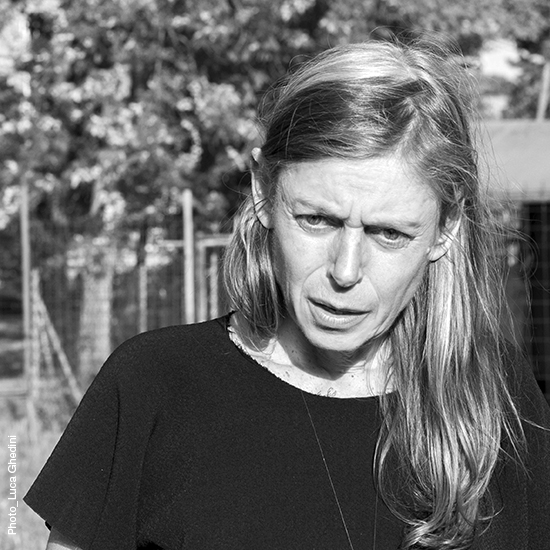 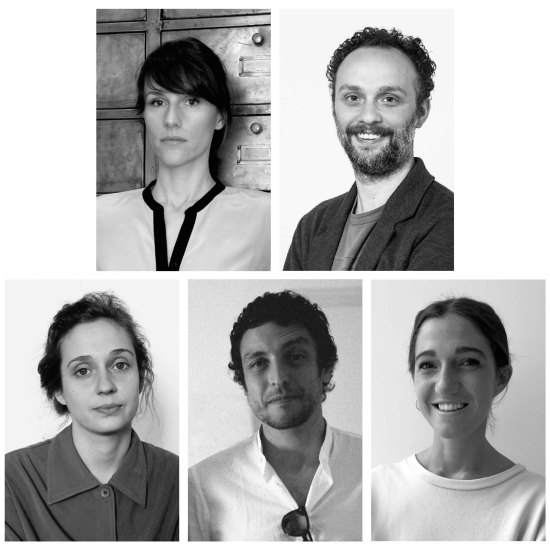 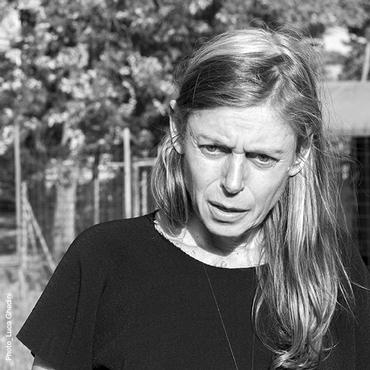 Silvia Fanti is an italian curator and program director in the field of performing arts. Since 1992 she has founded and co-directed a number of independent cultural organizations in Bologna devoted to trans-disciplinary research (including the art centre Link Project, the cultural network Xing, the cultural space Raum). She has been artistic director of F.I.S.Co. Festival Internazionale sullo Spettacolo Contemporaneo, and co-director of Netmage International Live Media Festival, in Bologna (2000>2011) and Live Arts Week (2011-2021), an international event dedicated to live arts, which hosts a blend of new productions that revolve around the presence, performance and perceptual experience of sounds and visions. Since 2003 she has curated a continuing program at Raum, Xing's space in Bologna. In 2019 she started the yearly live arts program Oplà. Performing Activities for Arte Fiera Bologna. In 2020 she has lauched a vinyl-only record label of works by both Italian and international personalities linked to the variegated worlds of live performativity: Xong collection.