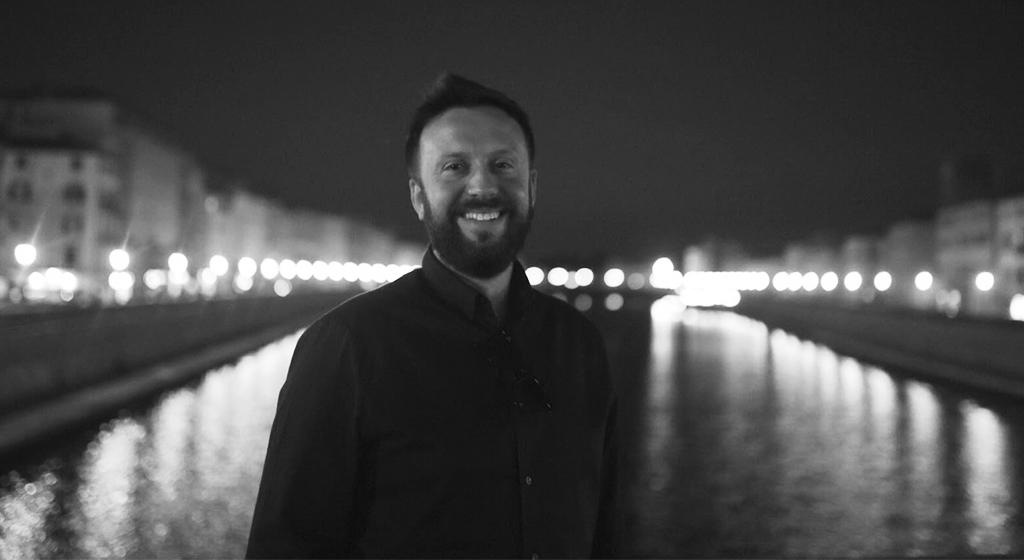 Claudio Musso is an art critic, independent curator, Professor of Phenomenology of Contemporary Art and of Theory of Perception and Psychology of Form at the G. Carrara Academy of Fine Arts in Bergamo, where he is Coordinator of the Painting Course. He is a lead writer for Artribune and author of the Die Straßenzeitung programme on NEU Radio.

Recalling my memories of Arte Fiera means going back to all the years I’ve lived in Bologna (next year will be the 20th). From my very first years at the University, Arte Fiera was the key event not only for the city’s artistic life, but also for “our” debate as budding art critics (or so I like to think). It’s true that the fair is a market, a place of economic transactions, of things that art history students don’t’ seem to be interested in, but there were heated debates just before, during, and right after the fair closed, inside and outside the homes of non-resident students. Sometimes the spark was a work or an artist “ruined” by the market, or the eternal conflict among artist, gallery owner and critic. Sometimes the level rose to the heights of art theory. With hindsight, I can confirm that the ferocious relationship between art and the market, or even better, the chance to see, touch and judge art as (in)tangible objects outside of books, ignited the “real” issues in question.

I maintained my relationship with Arte Fiera by working at MAMbo, in a period that saw the launching of the Bologna ART CITY project, the evolution of the programme promoting events in the city (previously called Arte Fiera OFF). It was in that infinite list of shows, performances and activities that I took my first steps as a curator, without having attended any specific schools or courses, and I considered any inclusion of an exhibit (each time examined by a commission) a real success. During those years I also set up the stand of a private Milanese gallery, an experience that taught me (among other things) a lot about the fragility of certain materials (oops!). I could also mention the projects I’ve curated personally in recent years at some locations of the Istituzione Bologna Musei or for the Fondazione del Monte, but I think I’ve already talked too much about myself.

I always remember with enormous pleasure the anthological show devoted to Gilberto Zorio, presented by MAMbo in 2009 and 2010. It was one of the largest solo shows in Italy of an artist who literally invaded the Sala delle Ciminiere with his imposing Torre Stella, a work that changed your perception of architectural structure. The space, continuously animated by light and sound, pulsed in a way that I have rarely ever seen. Besides reconstructing the history of artistic research – from the beginning of arte povera to the most recent examples – what astounded me was the sensation of experiencing a total work of art. I went back to that “switched-on” show hundreds of times for both work and pleasure, and never once was I tired or bored. Now when I enter those spaces I still seem to hear whistles, hisses and murmurs, I still wait for the lights to go out and for the orchestra to start playing. Who knows if shows leave invisible traces in the spaces they’re held in? 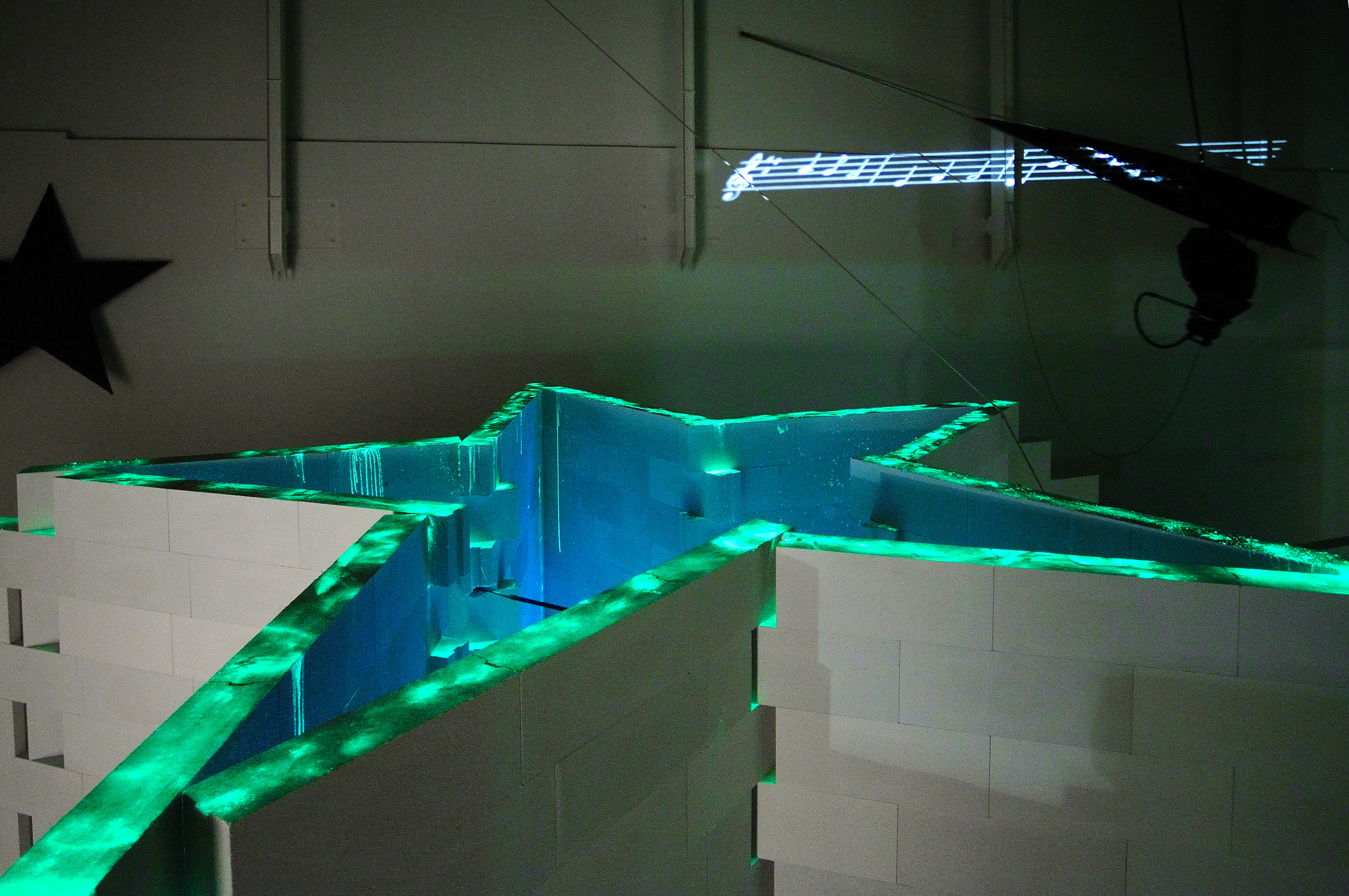