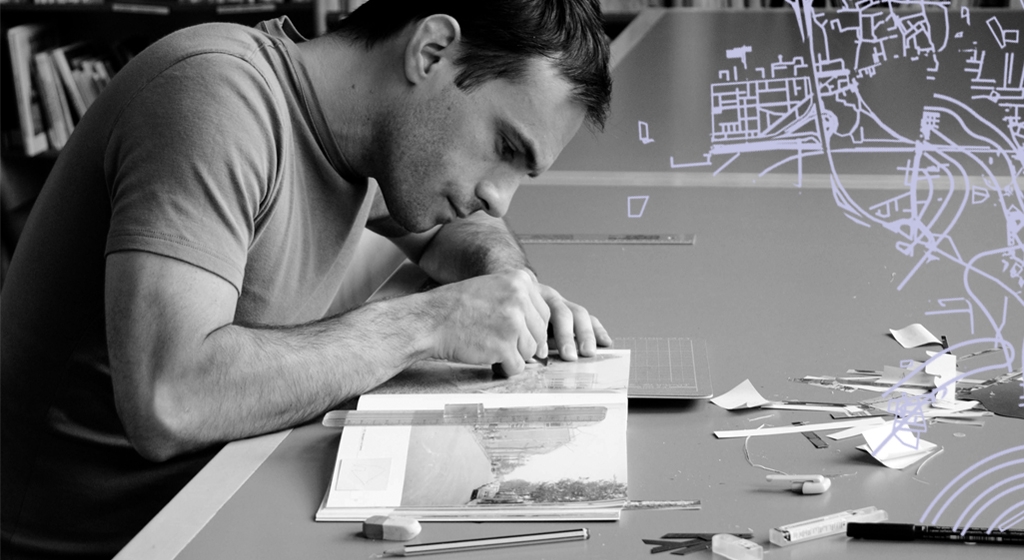 A multi-disciplinary artist, Cristian Chironi’s different expressive languages blend and dialogue. His site-specific installations and performative artworks are always designed to interact with their specific context, be it a live audience or a spatial environment. During Arte Fiera 2019, Chironi was one of the performing artists of 'Oplà. Performing activities' with his work 'Bologna Drive'.

Of the many works preserved at the photography archive, Istituto Parri Emilia-Romagna, I am always drawn to the photographs belonging to the Vialli collection.

Lieutenant Vittorio Vialli was an army geologist but also a photographer.

Captured by the Germans during World War II, he was deported and held to several military prison camps along with many other Italians.

While in the camps, he succeeded in hiding his Zeiss Super Ikonta camera as well as a stock of film, with which he recorded prison life in Poland and Germany for almost two years.

Comprising some 400 photographs, the collection is an extraordinarily intense testimony of life under extreme conditions, which Vialli risked his life to show us.

The photographs were taken covertly with great stealth, like a mouse stealing a crumb of bread.

What strikes me, and what I hope to highlight is the attitude of Vialli and his interned military comrades. It was a whole generation that together chose to resist rather than be accomplices.

Vittorio Vialli allows us to see with our own eyes what he saw, and what actually happened.

With his photographs, Vittorio Vialli has bequeathed us the gift of understanding.