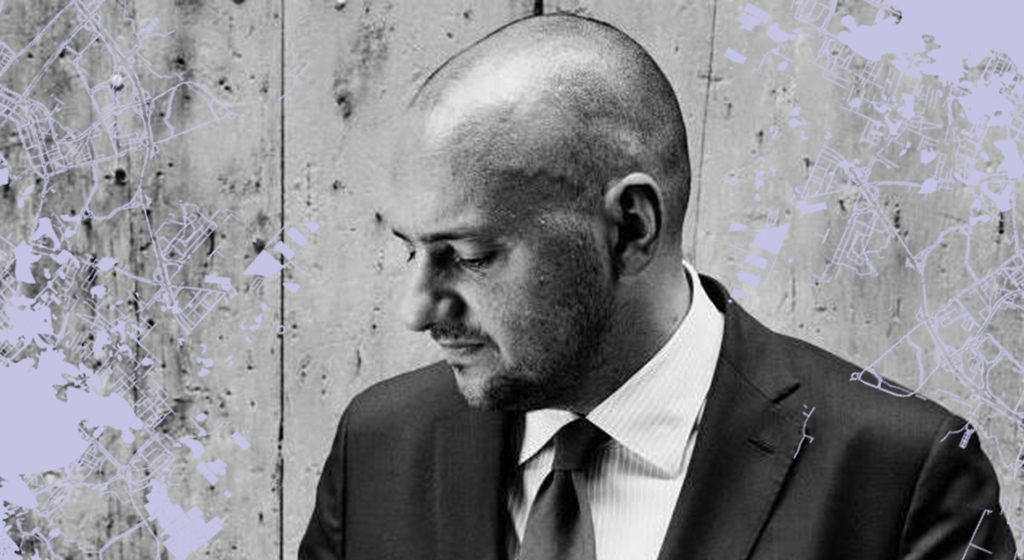 Born in Matera in 1975, Giuseppe Palmieri is self-taught in wine and food. In 2000, after working at Villa Crespi and Locanda Solarola, he came to Osteria Francescana in Modena, where he began working with a very young Massimo Bottura, for whom he is now maître and sommelier. In 2013 he opened Generi Alimentari Da Panino, a few steps from Osteria Francescana: 25 square metres in which the fragrance of mortadella is the background for the human factor.
At Arte Fiera 2020, Giuseppe Palmieri will has brought his favourite foods from “Da Panino” to the VIP Lounge.

The latest restyling of Da Panino is a homage to Van Gogh. Even though I’m madly in love with the Renaissance (a love conveyed to me by Antonio Paolucci, art historian and former director of the Vatican Museums), I’ve been dazzled by Van Gogh since I first learned about him. I’m moved by people who have or had a tormented life.

I’m a little like 1900, the pianist in Baricco’s theatrical monologue (and in Tornatore’s film): sociopathic, very shy ... but always surrounded by people. Van Gogh doesn’t move me only because he was tormented, but also because of the vivacity and vitality of his abstract colour. That’s why I chose a vivid colour for Panino’s fourth restyling: chrome yellow walls, the colour of Van Gogh’s sunflowers.

When we finished painting, I was plunged into “his” colour, and I really seemed to understand his vision. Reading his letters, I had also found an extraordinary sentence, so powerful that I wanted to write it on the restaurant’s walls: “I’m not living for myself, but for the generation to come.” You need courage to espouse that idea. Our real limit, the one that ruins us – that ruins career, family, life – is ego, our enormous ego. Van Gogh was the anti-egoist par excellence.

I don’t have a university degree, but art has always deeply touched me. I’ve lived surrounded by art for the last twenty years. Massimo and Lara (the Botturas, ed. Note) are two giants. Luckily for me I’ve always been in their shadow, and so I’ve seen, learned, enjoyed everything that could expand my horizons. I was there, listening and taking as much as possible from all of the artists, critics, gallery owners, and collectors I met at Francescana: Emilio Mazzoli, who’s always been a reserved but constant presence in my life, and from whom I’ve always absorbed energy; Carlo Benvenuto, perhaps the artist I’m closest to, who shares, among other things, my love for the designer Martin Margiela; and then there’s Della Vedova, Pancrazzi, Maurizio Cattelan…

I’ve always thought of artists as “change in progress” when they make contemporary what the others don’t intuit. And really, Da Panino was created based on a little intuition: restore and modernise a place that was almost extinct, the last examples of which are going out of business: the old, glorious food shop. 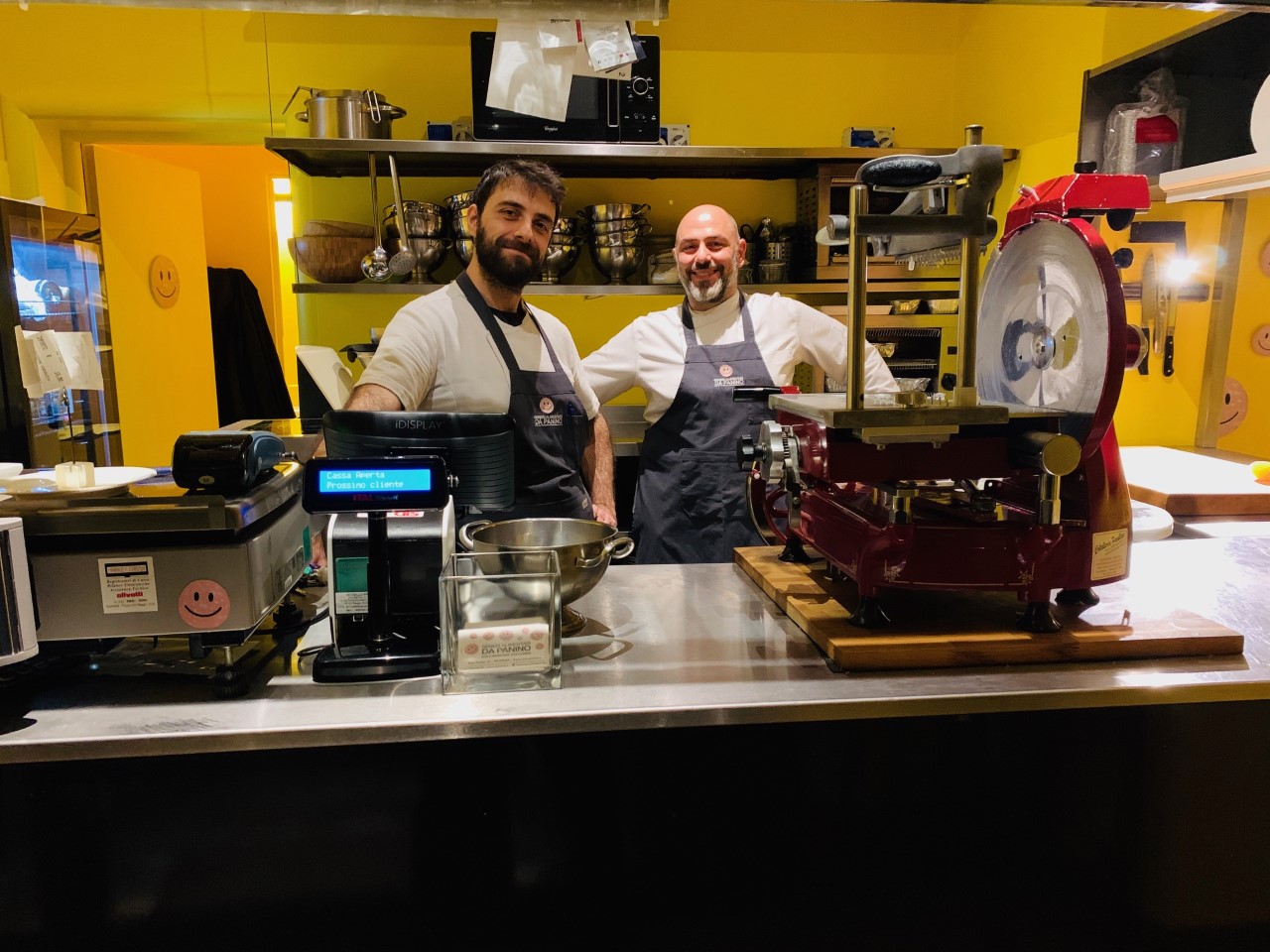