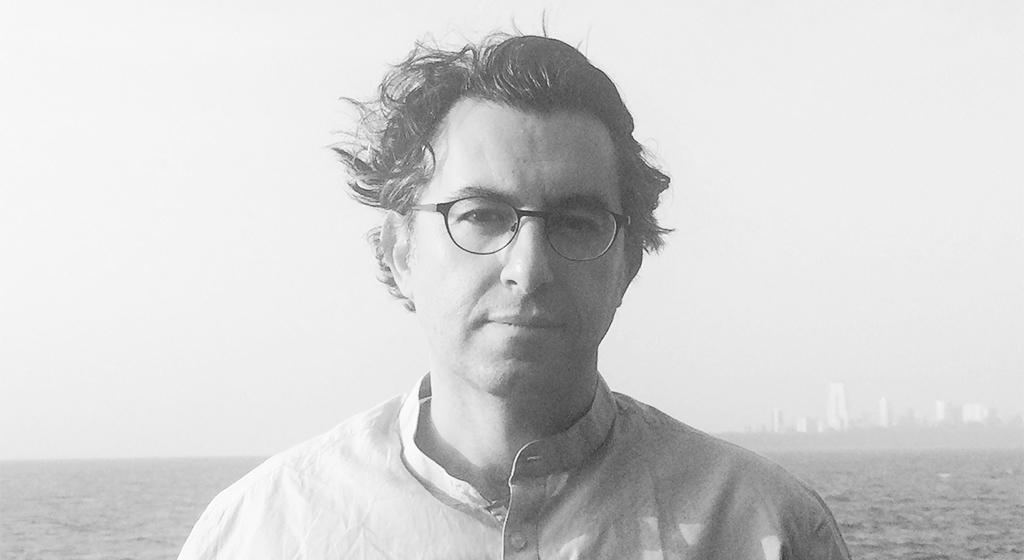 You never forget your first (art) fair. Idem for Arte Fiera in Bologna. Vivid memories of the late ‘90s. Times of uncertain and somewhat unconscious transitions from studying art (both old and new) to working in art (very contemporary). A few secret shows, nights at Link, breathing Bologna’s nonconformist atmosphere. But what I remember most of all – it must have been in ’96 or ’97 while working at the Fair during a short apprenticeship in Massimo De Carlo’s gallery – was a withering remark by De Carlo. Replying to a collector looking for absolute truths (“what artist would you bring to a desert island?”), MDM didn’t name the then-rising star Cattelan, but an artist of a certain renown who – knowing the collector’s taste – was more noteworthy for her beauty than for her talent. The collector fell for it, whereas I (who understood his sarcasm) nearly choked on my drink.