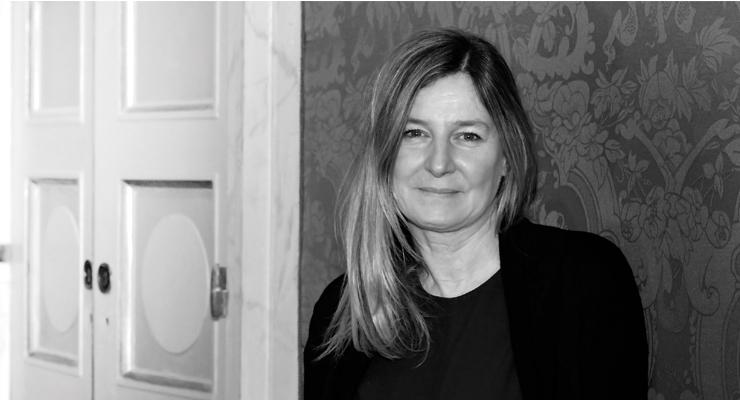 I’ve lived and worked in Venice for more than 30 years. In 1999 I began curating shows at the Querini Stampalia Foundation, which, starting in 2001, gradually became an integral part of the Foundation’s contemporary art programme, entitled “Conservare il futuro” (“Conserve the future”).

Curating art is my way of participating in the creation process, each time hoping to offer the artist the conditions and stimuli for conceiving a new work. I am also convinced that the incredible richness of Italian art can become a source of inspiration for a contemporary artist who draws the present with a clear view of the past.

Bologna has always played an important role in my career as a curator. In addition to the customary events at the Fair, Bologna was the birthplace of the Furla Prize, and so for fifteen years I came here regularly to talk with Giovanna Furlanetto. And I always go to the Church of Santa Maria della Vita to see Nicolò dell’Arca’s seven terracotta sculptures of the Lamentation over the Dead Christ. The visual power of the Magdalene’s cry astonishes me every time. And what can I say about Giorgio Morandi’s silent lecture? It’s always with me: he’s become almost a pilgrimage, always a new experience, an infinity of details, shadings, rhythms, balances. I still remember my extraordinary conversation with Spalletti … and Ghirri’s teachings? The Querini Foundation has dedicated a Fund to this artist and his landscape, and, thanks to Roberto Lombardi’s generous donation, we have created an itinerary of research and visual interaction between his works and contemporary languages. We began with Yona Friedman, followed by Paolo Icaro; our next guests will be Giuseppe Caccavale and Andrea Zanzotto.

The latest edition of the Fair was full of surprises: the quality of the shows in the Art City programme and the professionalism of the curators really gave me a lot of energy. There was Davide Ferri’s eloquent visit to the exhibit Le realtà ordinarie curated at Palazzo dè Toschi (12 painters: Helene Appel, Riccardo Baruzzi, Luca Bertolo, Andrew Grassie, Clive Hodgson, Maria Morganti, Carol Rhodes, Salvo, Michele Tocca, Patricia Treib, Phoebe Unwin, Rezi van Lankveld), as well as Sissi’s installation Vestimenti, set up in the underground spaces of Palazzo Bentivoglio and curated by Antonio Grulli, who restored the work’s vitality (which the Furla jury had acknowledged by awarding her the prize in 2002). But as a curator, the exhibit that surprised me the most was without a doubt Filigrana at Palazzo Vizzani, with Stefano Arienti, Pierpaolo Campanini and Maurizio Mercuri, curated by Fulvio Chimento. Because it’s not easy to keep contemporary works from immediately becoming knick-knacks or wall decorations when placed in an old space. I had based my entire project at the Querini Stampalia Foundation on the border between past and present, and I’m well aware that the relationship between old and new is complex and full of traps: it’s hard to find that point of balance between times and works. But at Filigrana I found it constantly: in the spaces, full of marks and charm, and the almost invisible works of the present, powerful because creating tension with the space.

For everyone – curators, artists, public - crossing that border always provides an opportunity to glimpse a wider horizon, to generate relational and creative possibilities of immense richness. Things continue to matter if we know what questions to ask, and they speak not only of the past, of memories, but also of the present and future.