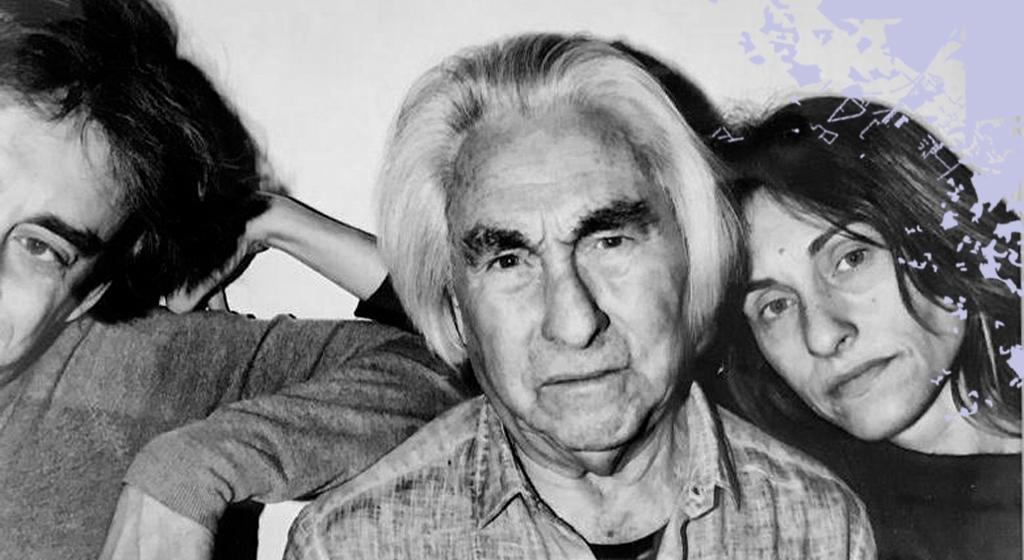 Francesco Ribuffo manages the Galleria de’ Foscherari in Bologna with Bernardo Bartoli and Elena Ribuffo. The gallery was opened in the early ‘60s by Pasquale Ribuffo and Franco Bartoli and remains faithful to its origins, based on two closely linked guidelines: re-examination of the historical avant-garde and attention to research and experimentation.
This contribution by Francesco Ribuffo inaugurates a series of pieces by Bolognese gallery owners, to be continued in this column in the coming months.

There are infinite recollections that constantly get mixed, mingled, and transformed in my (rather disorderly) memory. If I had to remember just one emotion from among the countless ones received from works of art from every age, I certainly wouldn’t want to offend my friends and colleagues, so I’ll cite a work from an artist of the past who still lives and will still have a great deal to offer us in the future. Perhaps we are alive because we can forget, but I’ll never forget the sudden and unexplainable emotion I felt when I stood before the Rembrandt self-portrait exhibited at Palazzo Fava* in 2014. The bottomless depth of those eyes, the authentic love – profound, disarmed and disarming – infused in every brush-stroke.

After six years, I continue to remember (and be moved by) that experience. Since then I can no longer judge. I don’t care about that anymore. I’d just like a similar emotion to be the essence of everything I do.

*In the exhibit “The Girl With a Pearl Earring. The myth of the Golden Age from Vermeer to Rembrandt. Masterpieces from the Mauritshuis". 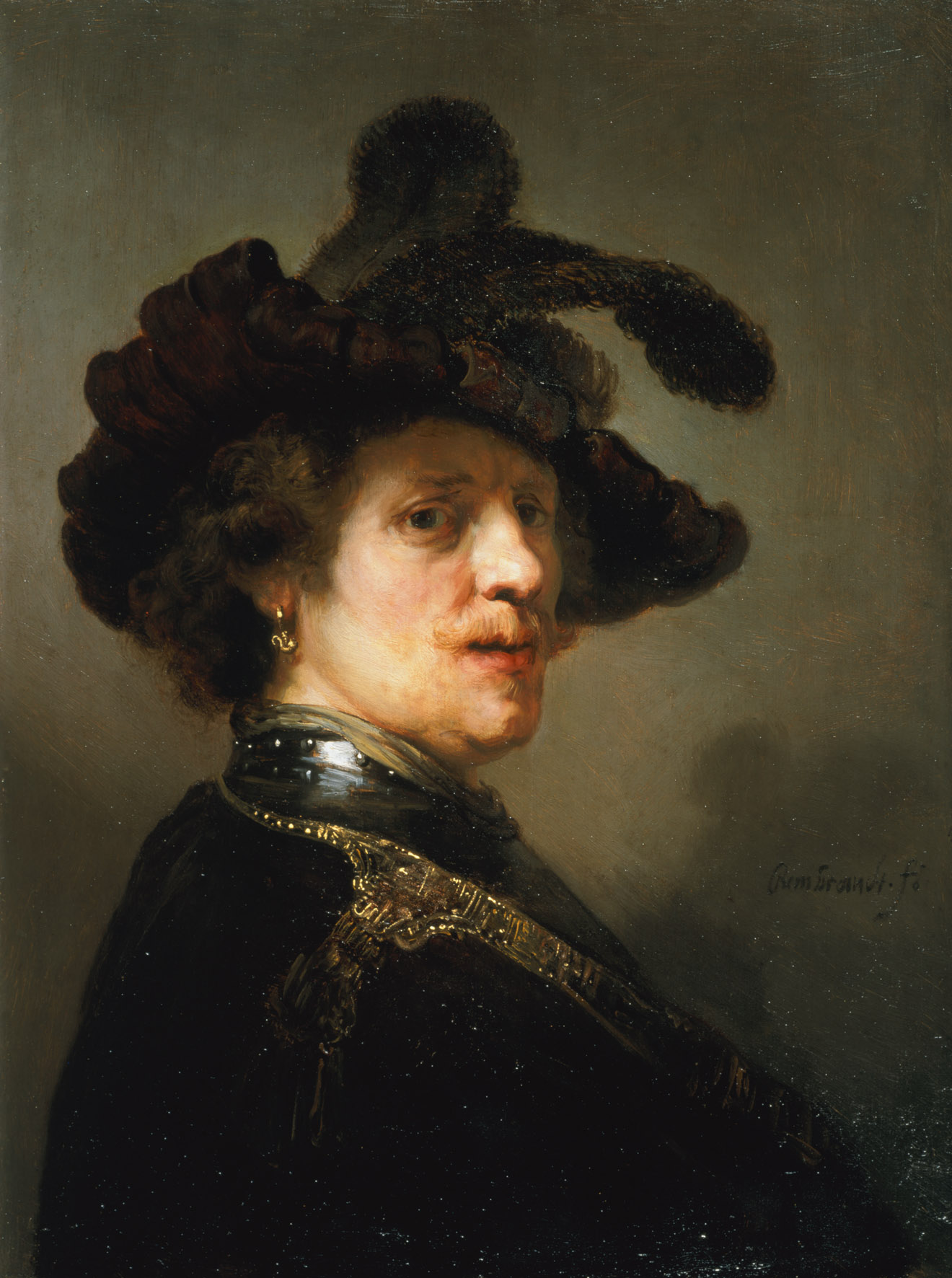