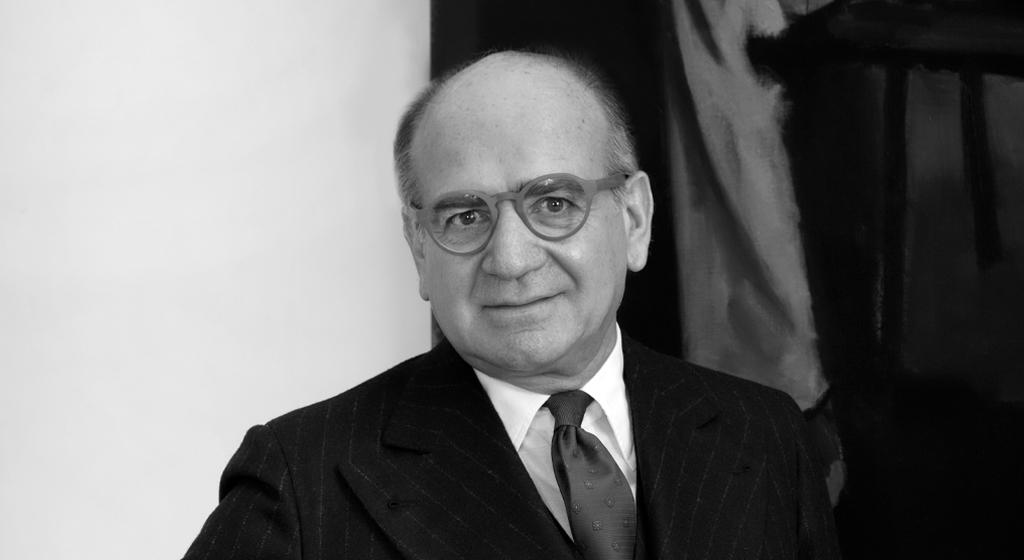 Giuseppe Iannaccone was born in Avellino on 25 November 1955. In the early ‘70s he moved to Milan, where he earned a degree in law and opened his own office. In the early ‘90s he discovered his passion for art, convinced that a work is an expression of the artist’s idea but is experienced and becomes meaningful only in the eyes of the observer. He then launched a search for artists who best expressed his worldview and his idea of romanticism. The Giuseppe Iannaccone Collection is therefore a treasure chest of stories, a vision of the world and an extraordinary contemporary document. But most of all it acknowledges the unstoppable passion of Giuseppe Iannaccone, who, from the very start, has constantly searched for masterpieces. Because, as he says, it’s better to have an absolute masterpiece by a minor artist than a minor work by a great one.
Giuseppe Iannaccone will be a member of the Arte Fiera Advisory Board starting with the 2020 edition.

I began building my collection in the early ‘90s. I was searching for works by Italian artists from the period between the two wars, and so Arte Fiera was a must. There, in a single day, I could meet all of the gallery owners I pursued throughout the year, hoping to add another masterpiece to my collection. On one of my wanderings, at the back of an art gallery that was still new to me, I saw a drawing by a young artist. I remember it perfectly: it was a beach, and it made an enormous impression on me. I wanted to buy it immediately, even though I didn’t know who the artist was. But the gallery owner told me that it had just been sold to Lucio Dalla. I asked the artist’s name – Giovanni Iudice – and learned that he lived in Gela, Sicily. So I looked him up in the phone book and called him. We talked about art, I spoke to him about Sicily’s great tradition of painting and about how his works reminded me of large canvases by Fausto Pirandello. I said, “Giovanni Iudice, your beach in Bologna reminds me of beaches by Fausto Pirandello. In fact, in your works I see the same desire to dig into flesh, into the human soul, although with a different style that perhaps derives from the hundred years that separate you.” And so here we are, more than 20 years later: the bond that I saw between two artists so far apart in time has become a prophesy. Pirandello and Iudice carry on the evolution of art in Sicily and in Italy, their works inspired by the humanity that is characteristic of the wonderful land of Sicily, birthplace of countless great artists. My collection has many of their works, and for this I am deeply grateful to Arte Fiera in Bologna. 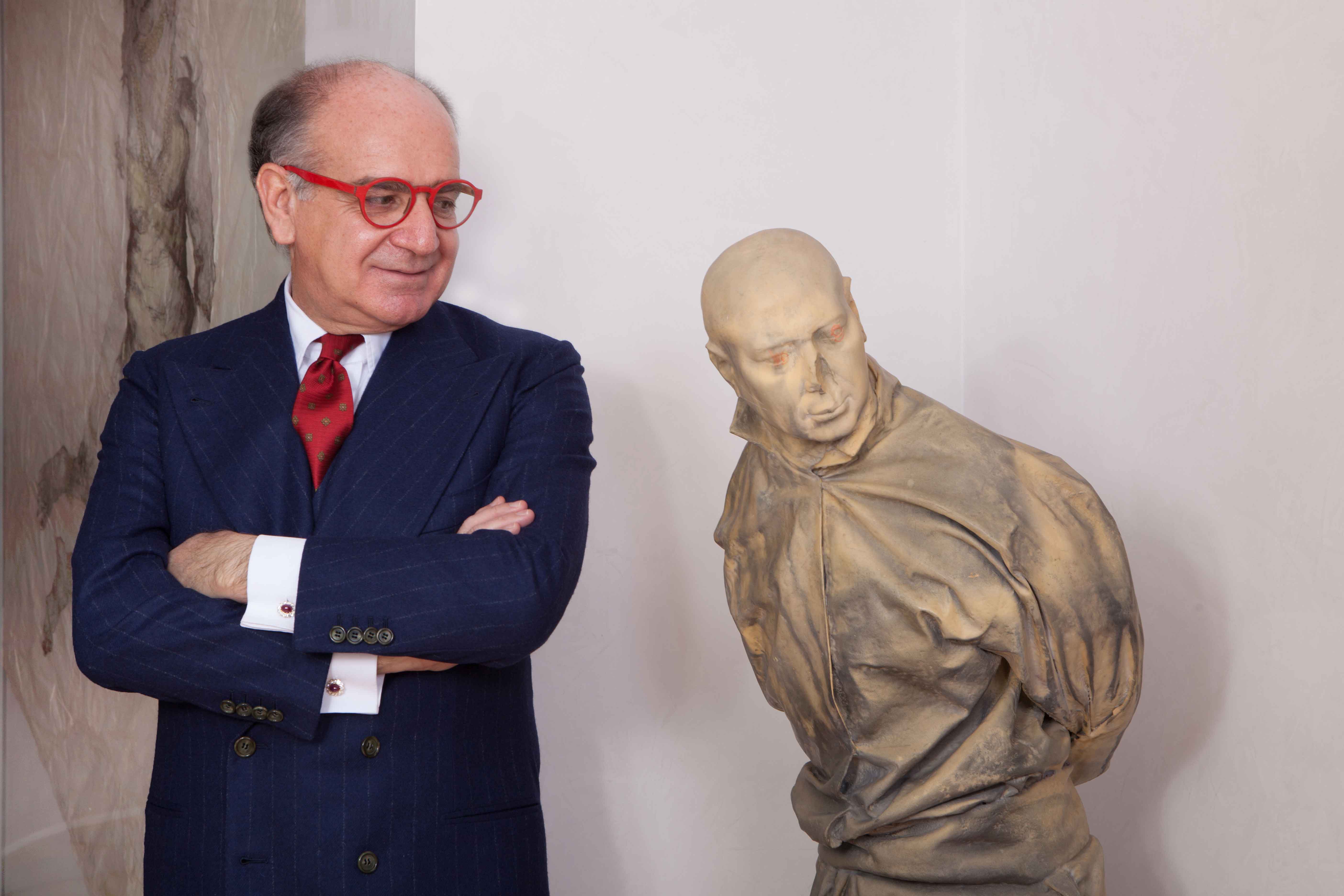