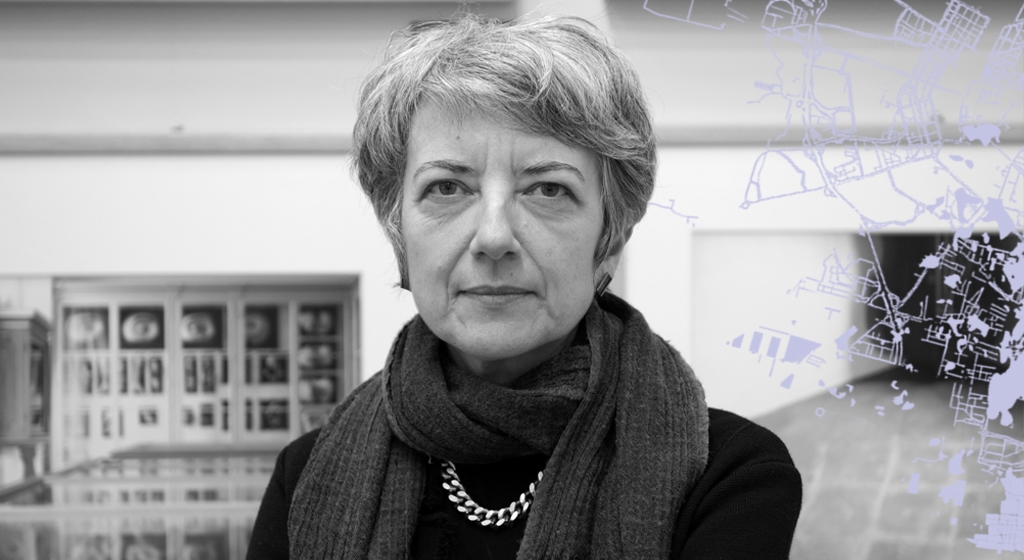 Laura Moro (b. Rome, 1967) is an architect and PhD in Conservation of Architectural Heritage. She began working with the Ministry of Cultural Heritage and Activities (MiBAC) in 2000 and was the Director of the Central Institute for Cataloguing and Documentation from 2009 to 2018. Her fields of expertise are the study and conservation of cultural heritage, documentary photography, landscape protection, and Digital Humanities. Since October 2018 she has been the Director of the Institute of Cultural Heritage of the Emilia-Romagna Region.

Bologna, the hyphen between Emilia and Romagna, on the via Emilia. How can there still be anything left to say about or discover on the via Emilia? And yet there is, with the photos of Guido Guidi, born in Cesena, a tireless traveller, explorer of the daily landscape, ploughman of the ordinary.

His “Per strada” is a book I highly recommend. Issued by the British publisher MACK in 2018, it contains a wonderful series of photos taken in the ‘80s and ‘90s in the areas around Bologna, Ravenna, and Rimini, where Cesena is a mental barycentre, the intersection of the via Emilia and the via Romea. The photos were taken on commission from municipal governments, but are also a personal study of the places where he has lived and worked. In these photos, everything is ordinary but nothing is banal. Even Bologna’s sophisticated porticos are captured in their daily appearance, as are the romantic landscapes that look at us through a confusion of poles, wires, posters, signs, guardrails, sidewalks, and puddles. And yet, photo after photo, we discover that we’re part of those places. Page after page, we feel more and more attached to those scenes that look back at us. Because for Guido Guidi photography is a prayer, an act of identification with our surroundings – even just a stone – as he loves to say. To understand how he thinks, I suggest you read the latest issue of il Mulino, containing a conversation in which he and Antonello Frongia discuss some of the key moments of his work and career.

The book is one in a continuing series that MACK is dedicating to Guidi’s work: the first, in 2014, was “Veramente,” the catalogue of the show held at the Henry Cartier-Bresson Foundation in Paris, followed in 2019 by “In Sardegna, 1974-2011,” a visual account of two trips to the Sardinian hinterland, taken several years apart, and, also in 2019, by “In Veneto, 1984-89,” explorations of cities in the Veneto region of northeast Italy. Now MACK has just published “Lunario, 1969-1999,” a collection of intimate photos inspired by the moon and by its real or metaphoric apparitions. This collection will be a new experience for people who are used to his anti-romantic glances at landscapes being transformed, glances that visually challenge every stereotype in the depiction of spaces on the fringe, where city and countryside blur their features.

Therefore, what I invite you to do is not to discover or visit a specific place, but instead to look at every place in the immense Emilia-Romagna region with the combined secular and religious gaze contained in all of Guido Guidi’s photographs. 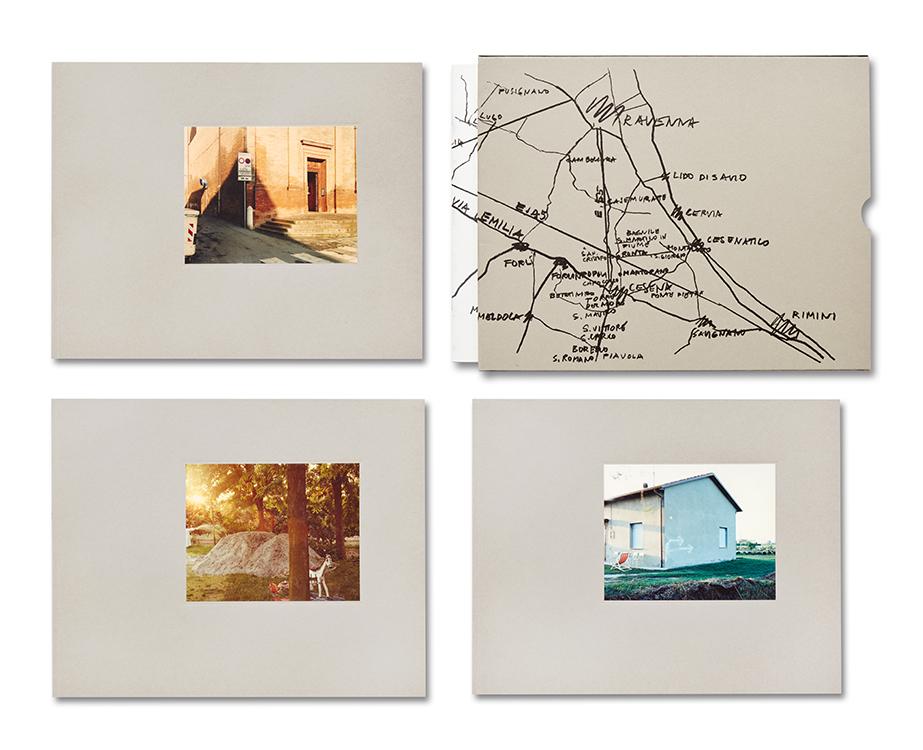