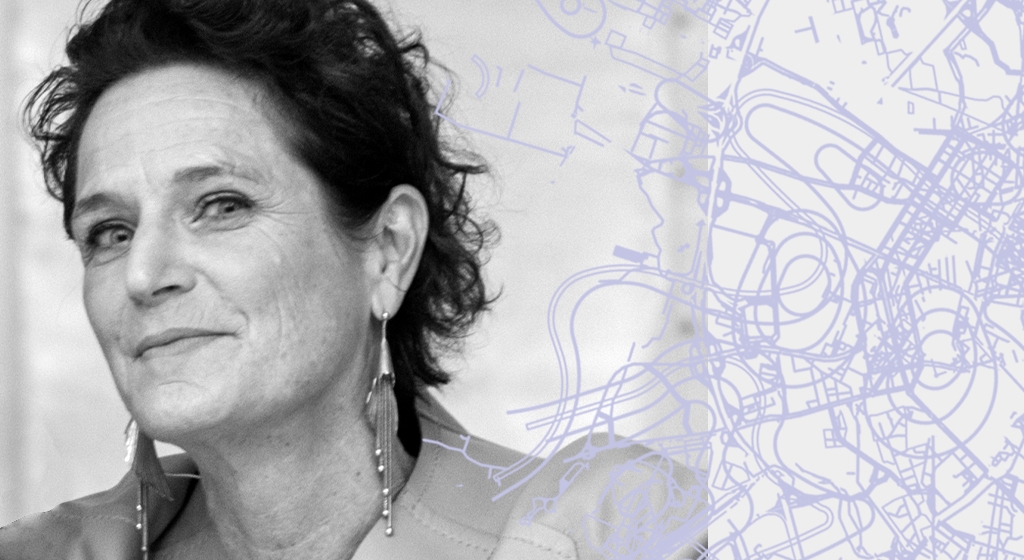 Letizia Ragaglia has been the Director of Museion, Bolzano's Modern and Contemporary Art Museum since 2009. At the 2019 Arte Fiera, she was a member of the Annamaria and Antonio Maccaferri Photography Award jury.

I graduated and completed my specialist studies in Bologna, a city I am particularly fond of: I love its urban landscape, the colours of the houses, the porticos, the inner ring road around the old centre, and the hills just outside the city. So on Friday, 1 February, the day after the opening of the fair, I decided to take a walk up to the Faculty of Engineering and Architecture to attend a sound performance by Florian Hecker. I had followed this artist’s work for some time and even had a chance to meet him at a dinner when he was in Paris for a programme on Radio France. He had explained how his approach to experimental music had started in the Nineties when he became acquainted with experimental techno music but also going to clubs in Vienna and Berlin.

Today several museums host Hecker’s performances. He was one of the finalists for the 2015 Preis der Nationalgalerie and participated in Documenta 12. But I found the Bologna setting particularly well suited and “liberating” for the very first live performance of his SynAsTex Korrektur, a 9 channel electronics work. For while Hecker’s sound installations can seem somewhat purist and isolated in a museum setting, in the large faculty hall I was able to really listen and be part of an experience that was both sensory and acoustic. I was isolated, given my choreographic experience and the presence of the - almost sculptural – loudspeakers, but at the same time I truly appreciated the participative dimension of the performance and the curiosity it aroused in the people who came across it by chance and stopped to look (and listen) with evident interest.