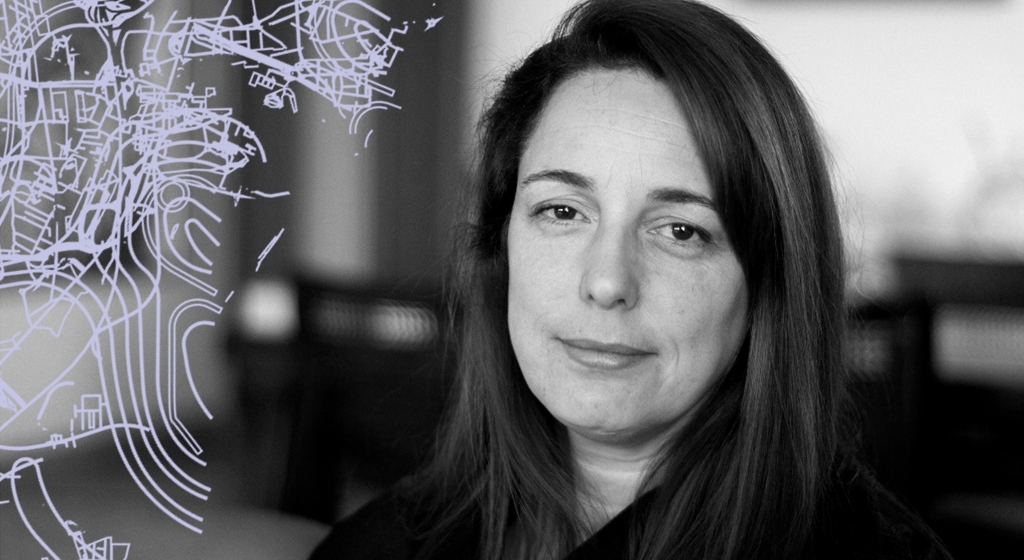 Tania Bruguera, internationally renowned artist, will be in Bologna on March 1st with a lecture/debate at the DAMSLab to inaugurate the ten-day projects (1-10 March) that she will carry out as part of the Atlas of Transitions Biennale | HOME, a festival organized by Emilia Romagna Teatro Fondazione.

I wrote this text a couple of years ago for frieze magazine in the context of their Protest issue (Mar. 31, 2017).

Considering the political climate in Italy and Europe today regarding policies on immigration, I think those words still resonate very much. Nowadays we need to use our artistic tools more than ever to challenge the current political system.

I believe that art is a space where to train for the future, and for Bologna, I proposed two projects such as a 'School of Integration' and 'Referendum' as possible spaces for collective action.

Bologna is a special place where to put into test these projects and I am amazed by the great response of its citizens in order to activate both of them. I am grateful for the commitment of the many activists and associations who helped us spread the campaign regarding Referendum, and the brilliant program put together by the new citizens of Bologna. I hope that these projects will be part of the political conversation in the city also beyond the Biennial.

"To resist is not enough. Use chants as if they were drums to spread the waves of commitment and slogans to highlight all the things that are wrong. But the streets are not enough. Be an active individual: it shows them you are not afraid. Learn the language of power, use the verbs they are scared of, publicly unveil their worst nightmares – act for them, not for us. Behave on a one-to-one scale with those you consider to be responsible. Laugh intelligently but never before you begin. Laugh after your goal is achieved, after your opposition is tricked, conflicted and incoherent because you took their power away with a simple human gesture. Don’t laugh about what they do, laugh about what you were able to do to them. What we know is not enough. Be persistent without tiring others. Use forms and actions that are legible for the resistance but new to the repressors. The time you have is the time they are using to figure out how to respond. Feeling good is not enough: create a political moment." 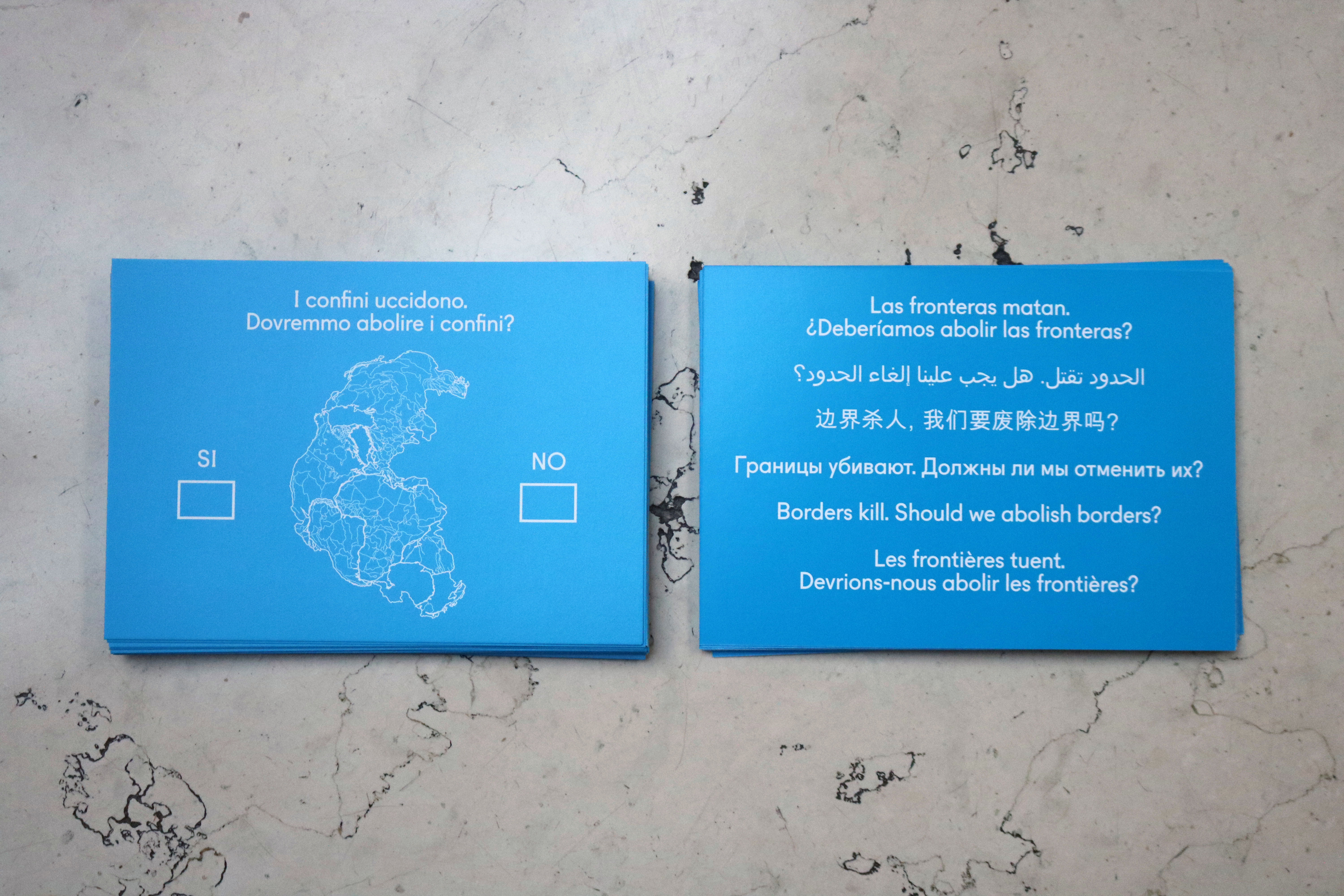 BIO: Tania Bruguera is an installation and performance artist whose works often expose the social effects of the power of political force. She participated in the Documenta 11 exhibition and also established the Arte de Conducta (Behavior Art) program at Instituto Superior de Arte in Havana. Her work has been shown in the 2015 Venice Biennale, at Tate Modern, London, Guggenheim and MoMA, New York, among others. Bruguera has recently opened the Hannah Arendt International Institute for Artivism, in Havana - a school, exhibition space and think thank for activist artists and Cubans. Born 1968 in Havana, Cuba. She lives and works in Havana and New York.