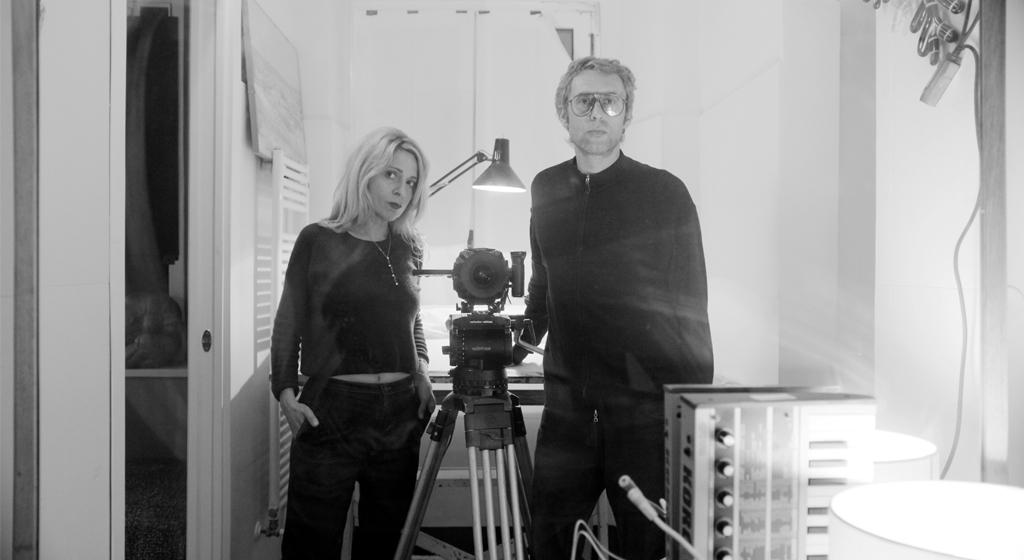 ZAPRUDER filmmakersgroup is a collective of italian filmmakers based in Romagna, founded in 2000 by David Zamagni, Nadia Ranocchi and Monaldo Moretti. The group experiments in the film field, on the border between figurative, performative and cinematographic arts, in the direction of a total visual experience. As in the case of Chamber Cinema: video-installation projects where cinema and object are fused together, drawing on the technique of stereoscopic film (or the illusion of three dimensions), as well as on expanded cinema. In 2011, Zapruder’s work received the 3D Persol Award at the Venice Film Festival. Among international filmf estivals and performing arts venues where Zapruder’s works have been presented: Rotterdam Film festival, Rome Film Festival, Kurtzfilmtage Oberhausen, Biennale de l’image en mouvement Geneva, Transmediale Berlin, Netmage Bologna, Centre Pompidou Paris, PAC Padiglione d’Arte Contemporanea Milano. Their video installation Zeus Machine/Salita all’Olimpo (Zeus Machine/The conquering of Olympus) was awarded the Premio MAXXI 2016. Producers, authors and directors of Zapruder’s projects are David Zamagni (Rimini, 1971) and Nadia Ranocchi (Rimini, 1973).
At Arte Fiera 2020, the Group was one of the stars of Oplà. Performing Activities, with the set-performance "Anubi is not a dog".

During the last several weeks in lockdown, we’ve often thought of the town of Medicina, sadly in the headlines because of the Covid-19 pandemic. Our memories take us to the vast, flat, Bolognese landscape, to a site for researchers and dreamers: the Medicina Radio Observatory. A monumental complex dedicated to space, time, and history: a jewel of science-fiction technology and architecture.

The Observatory’s main activity is to hunt for signals from the universe. Eyes and ears look upward to intercept extragalactic events, which are seen and recorded in a sort of enormous out-of-sync, literally, out of time as we understand it here on Earth.
The eruption of space in our sense of time causes a short-circuit, a “paradox of the present,” where “here and now” goes out of focus.
Astronomers are the archaeologists of space, gathering physical data, plotting maps in real time of events from a space age far removed from linear time. The birth of a star, the evolution of a black hole or the explosion of a galaxy are events that produce entropy, generating electromagnetic frequencies that are captured by the Centre’s instruments: a gigantic parabola aimed at the sky, and the Northern Cross, a 30,000 m2 radio telescope that supports 2000 km of metal cable.
We laymen see an enormous amplifier and gigantic microphones that record “music of the spheres;” we imagine the translation of celestial motion into a musical score to be interpreted as a map of time.

During construction of the Northern Cross, Michelangelo Antonioni shot a scene of Red Desert here, with sound that resembled an electromagnetic storm, displacing and confusing everything that happens.
The film’s characters seem out of sync, without a “present,” living as if engulfed in the stupor of an interminable déjà-vu. The present is memory, melancholy. At a certain point, Monica Vitti walks under the pylons of the site under construction and, despite all the noise, exchanges a few words with a worker at the top of a pylon:
V: What do those things do?
W: They’re part of an antenna to hear the sound of the stars.
V: Can you let me hear it?
W: You have to come up here!