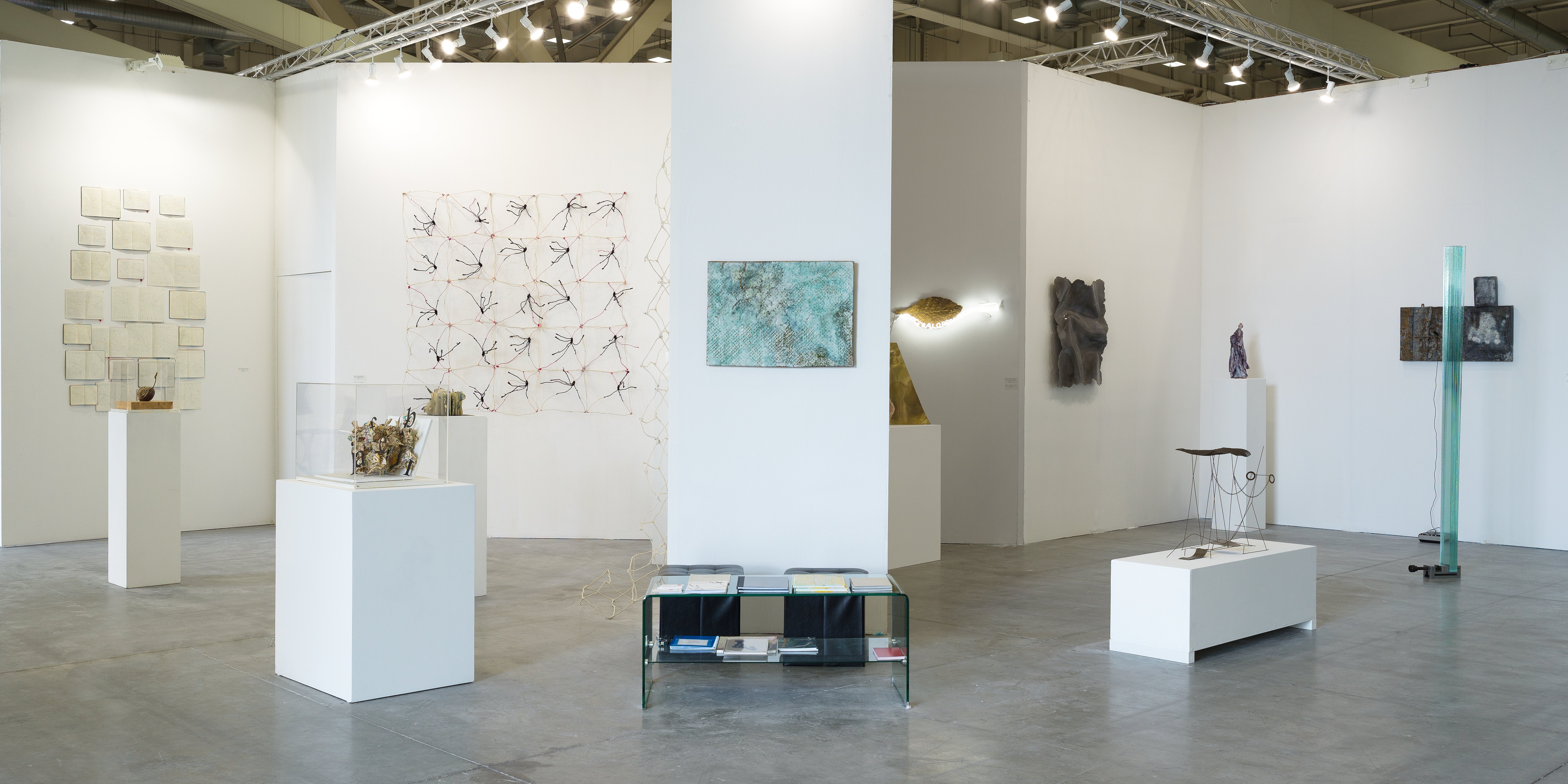 A sign, a trace, a symbol become letter, writing, meaning; a word indicates something other than what you see. The practice of art meets the theory of thought. Thus a defined and static image opens up to the inexhaustible possibilities of metamorphosis. The action of art as a form, allying itself with writing, decipherable or not decipherable, thinks about the infinite possibilities of the universe. Alphabetical writing, the one inaugurated in the Greek world, which has come down to us without major variations, has determined the birth of Western culture and its logical-rational specifications. From the moment in which the sign, the first symbolic relationship with the divinity, is transfigured into an abstract sign which, freed from the symbolic signifier, imposes on thought the imaginative realisation of the named meaning (analogon), in the word composed of insignificant letters in their singularity, the rational logical model is imposed in the West. Its appearance determines the exit from prehistory, from the world of myth, from the sign as a divine work to inaugurate a new adventure in thought. Alphabetical writing and the consequent rational thought have produced culture, philosophy, literature, history, science, art. In every single letter there remains the faint trace of an origin buried in the depths of time, an ancestral magic, the breath of a living god who revolutionised the world. 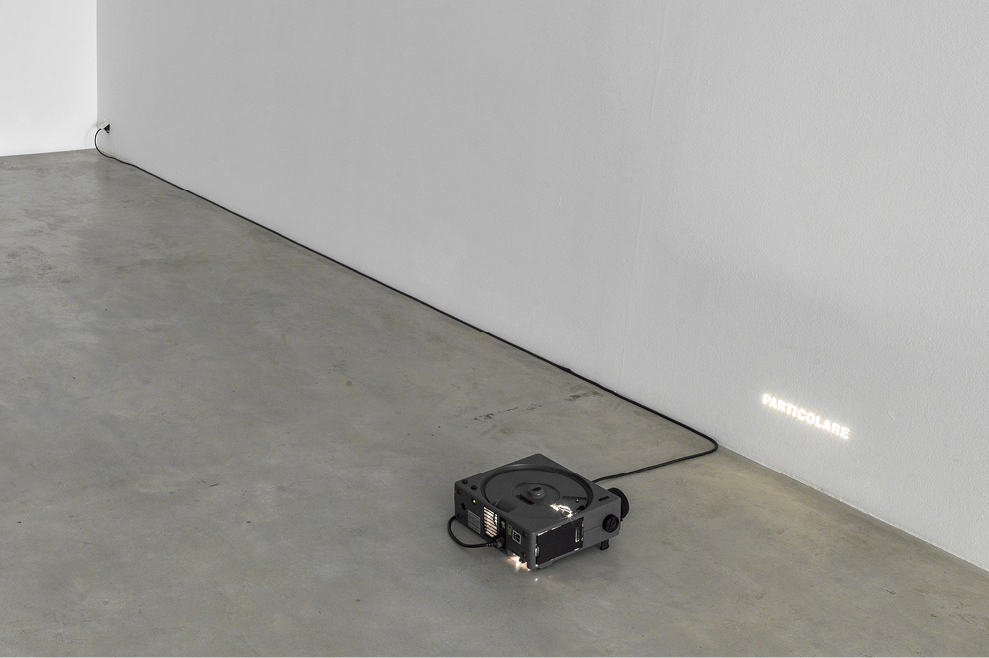 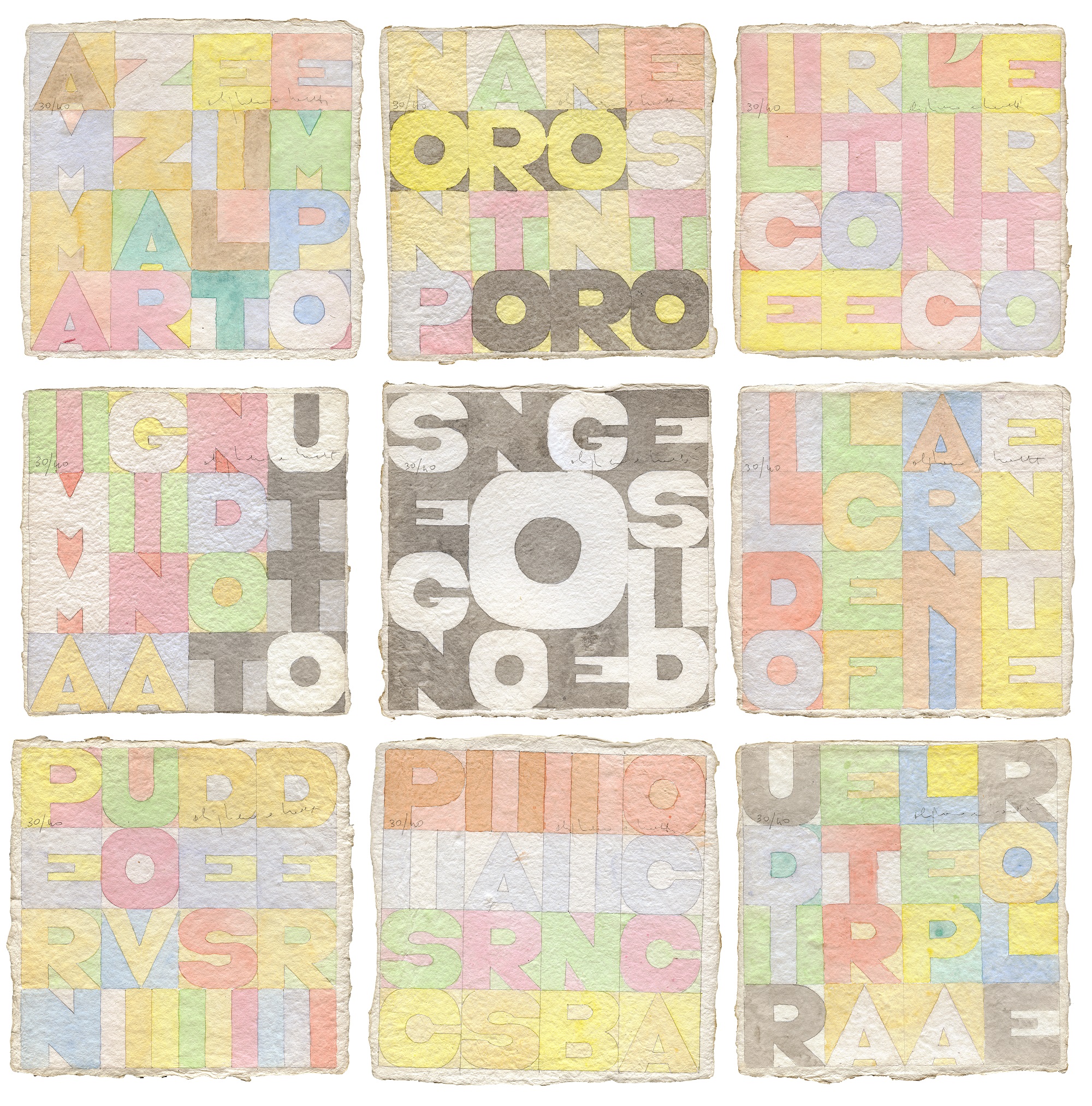 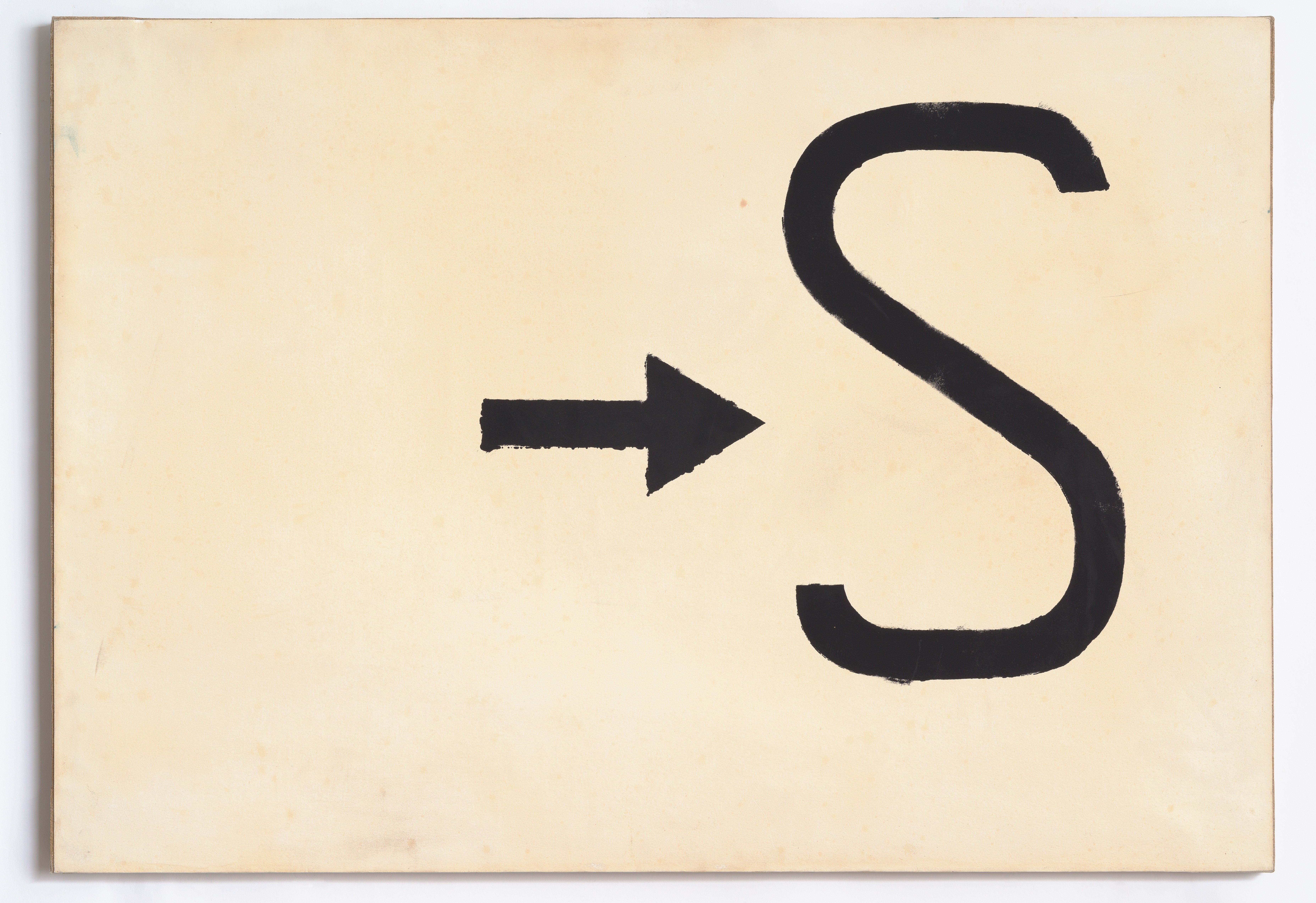 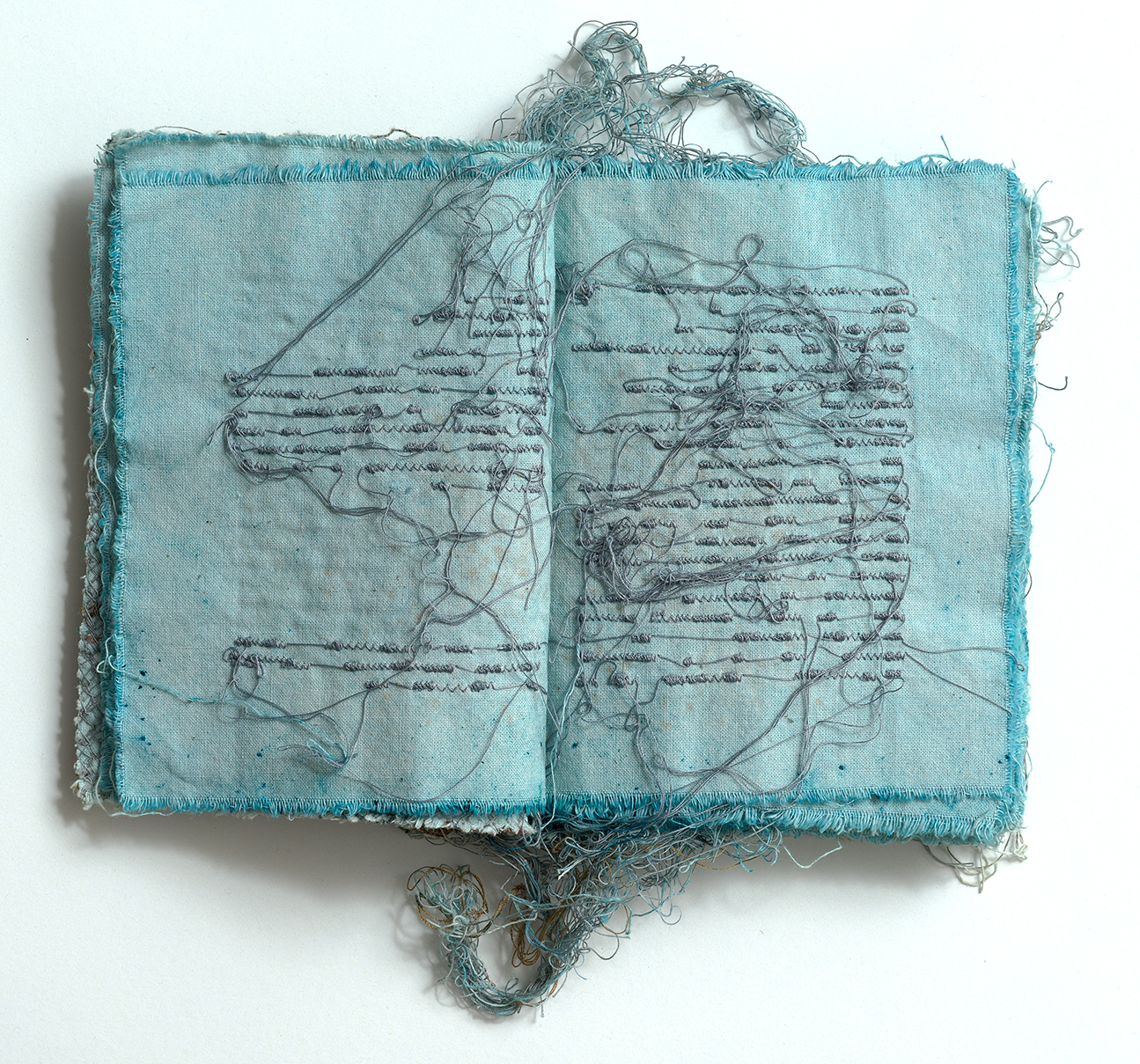 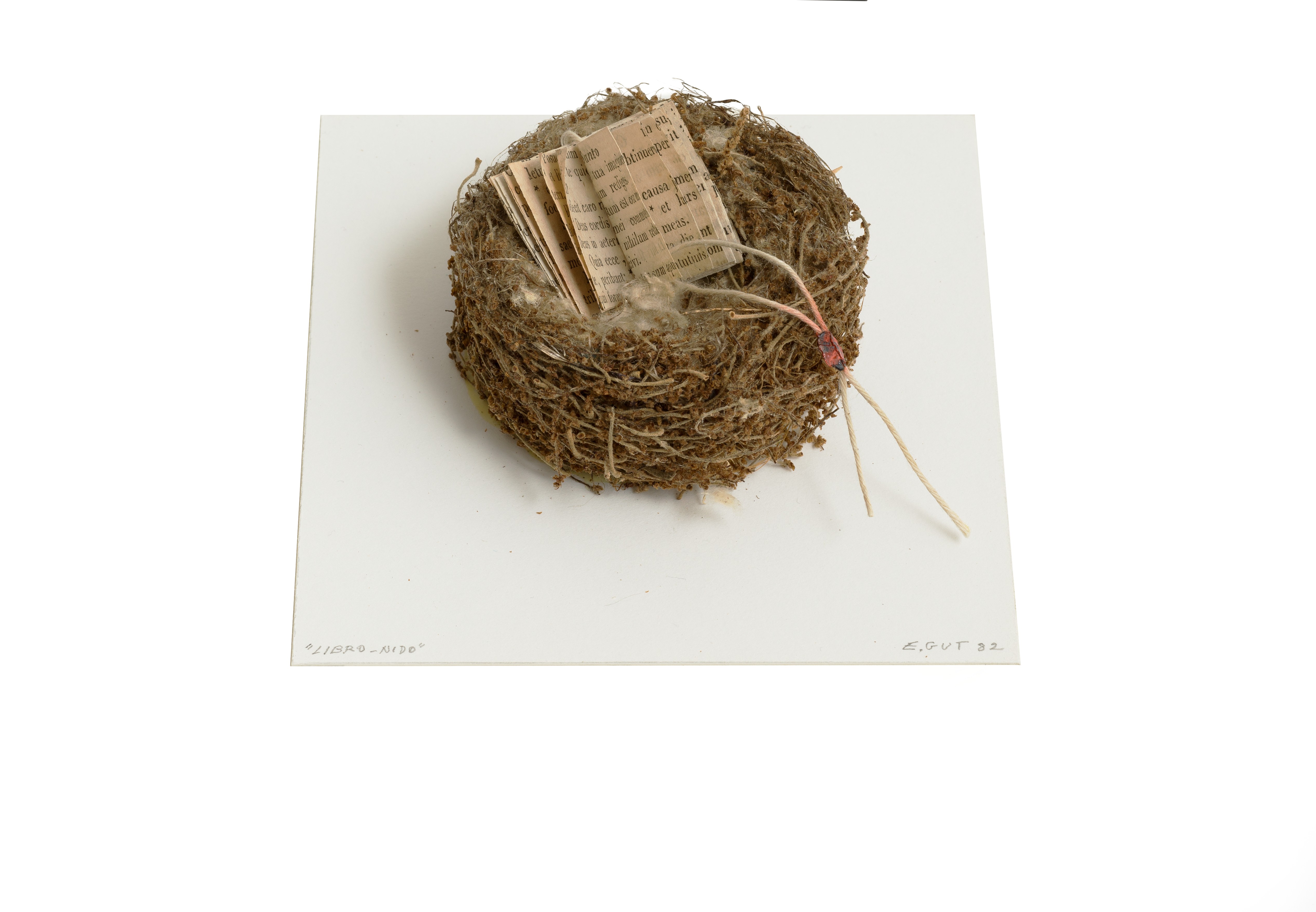 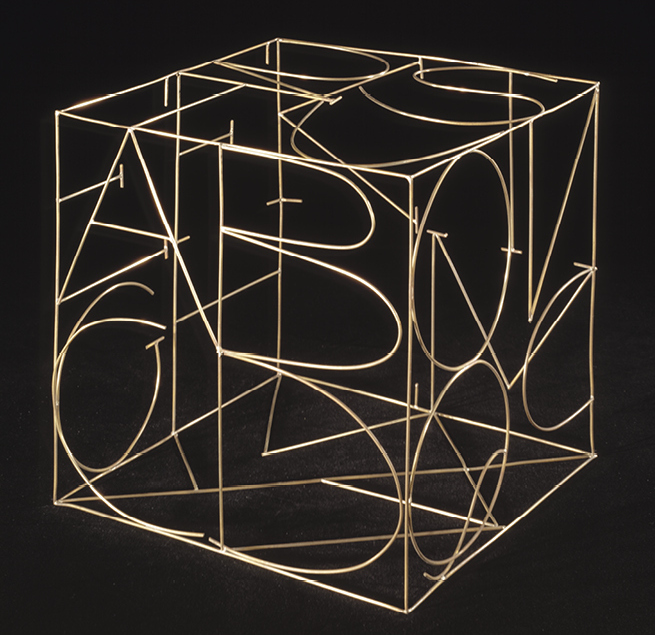