With an archive of over 70 thousand films and one of Europe’s most important restoration laboratories, the Fondazione Cineteca di Bologna is known for excellence not only in Italy but throughout the world. We were therefore honoured to count it among the partners of PLAYLIST.

On each day of PLAYLIST, Gian Luca Farinelli (director of the Cineteca) has offered the friends of Arte Fiera a full-length film via online streaming, viewable for free at the times specified. All of the films are documentaries and have to do with art, and each one is linked more or less directly with Italy, but each is profoundly different from the others. We have a portrait of Emilio Vedova, a great artist from the second half of the 20th century (Emilio Vedova. Dalla parte del naufragio, by Tommaso Pessina, 2019); a panorama of Italian art in a crucial post-war decade (La rivoluzione siamo noi (Arte in Italia 1967/77) by Ilaria Freccia, 2020); a voyage in urban art starting from a festival held in Grottaglie, Puglia, from 2008 to 2012 (Fame, by Giacomo Abbruzzese and Angelo Milano, 2018); an interview-portrait of an Iranian artist living in exile in Rome, which Farinelli calls “one of the most beautiful films on art that I’ve ever seen” (Fifi howls from happiness, by Mitra Farahani, 2013). In just four films, an eclectic, heterogeneous, all-encompassing vision of art.

Gian Luca Farinelli has been the director of Fondazione Cineteca di Bologna since 2000. In 1986, he created the Cinema Ritrovato festival, and in 1992 promoted the opening of the restoration laboratory L’Immagine Ritrovata. He has supervised hundreds of restoration projects and was a key figure in the creation of Association des Cinémathèques Européennes. In 2014, he was awarded the prestigious Silver Medallion from the Festival di Telluride for his work in the conservation and promotion of film heritage.

All of the films and presentations are in Italian (or in their original version with Italian subtitles). To find out more, change the language (top of the page). Each film can be watched on MyMovies on the specified day starting at 9 PM and for 24 hours. The link to reserve your place and enter the “theatre” is at the bottom of the presentation page of each film (click “watch”).

Films in the hall 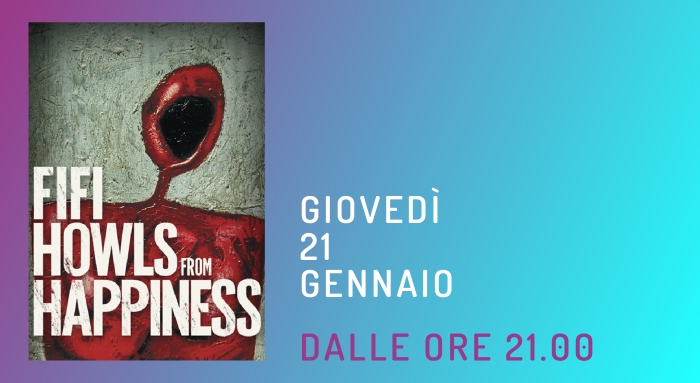 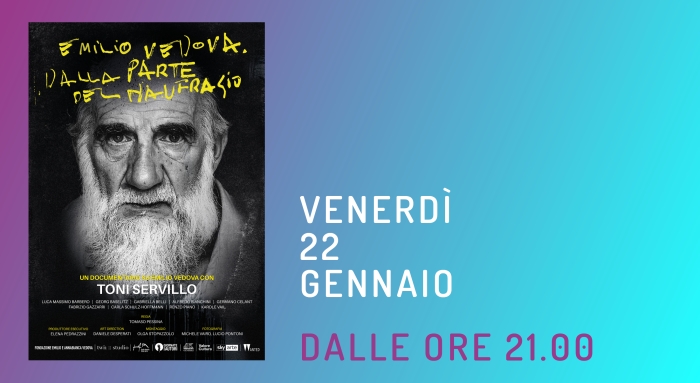 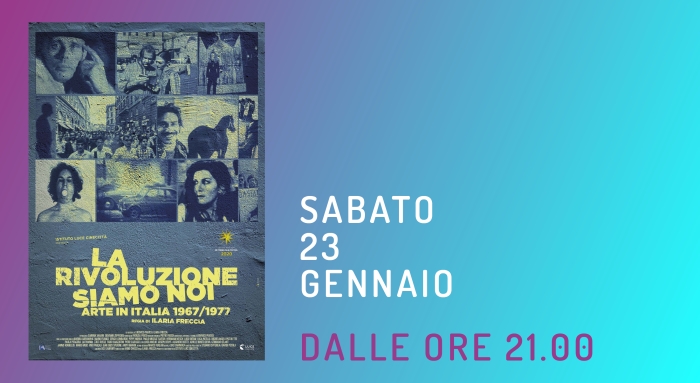 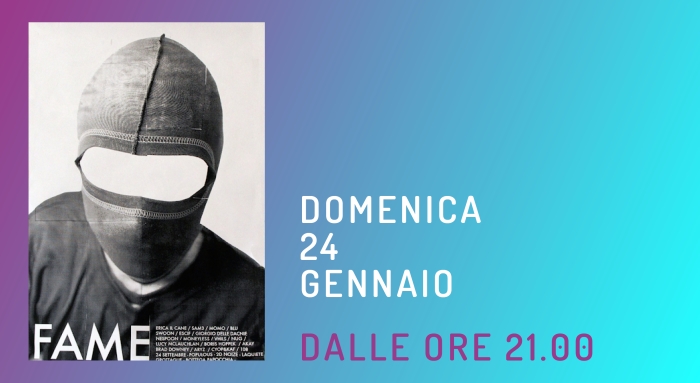