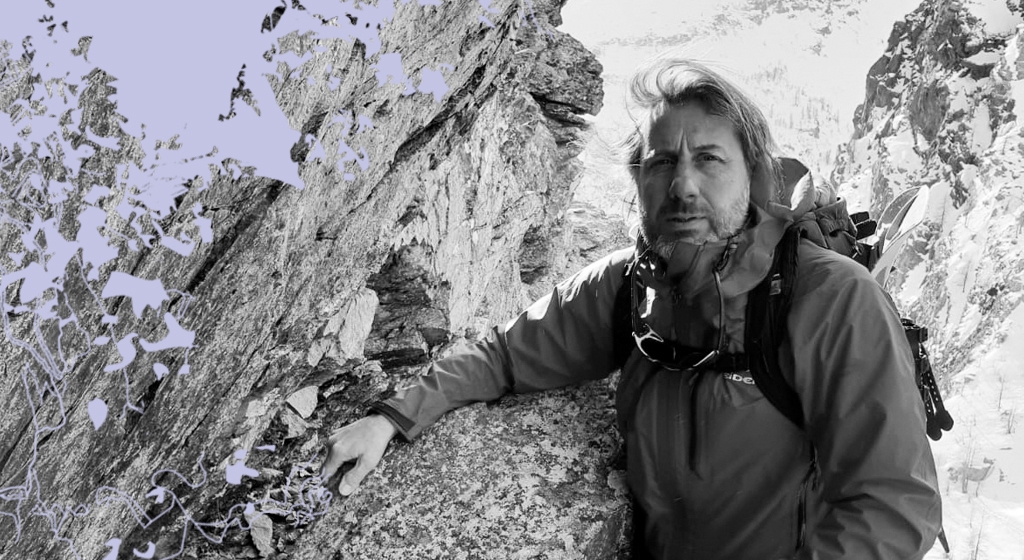 Carlo Repetto, Director of the Repetto Gallery in London since 2015, began his career at the Repetto and Massucco Gallery in Acqui Terme in 1983. In 2006, he opened the Repetto Gallery with headquarters in Acqui Terme and Milan. The Gallery collaborates with public institutions and foundations and with prestigious art historians, organising exhibitions of works by famous 20th century Italian artists.
Carlo Repetto is a member of the Selection Committee of Arte Fiera 2020.

“I thought of Bologna and of its anomalies as the sun began to set on 22 July 1993 [...]”. This is how Flavio Caroli introduced the solo show of works by Sergio Romiti, inaugurated in Spring 1994 at the Repetto and Massucco Gallery in Acqui Terme, where I had worked with my father Aurelio and my Uncle Fortunato for 10 years.

Thinking back on Bologna, I have flashes of my frequent visits to Romiti at his studio on Via Goidanich in the months preceding the show.

He was stern, highly cultured, loved literature and art films, superstitious (you didn’t dare put a hat on the bed in one of his rooms!), and so obsessed by the noise of the drill in the dentist’s office next door that he cursed it regularly.

His penetrating gaze made me uneasy and, in a hushed atmosphere, he began showing me his paintings, describing them and enthusiastically explaining their very specific titles: Cala il sipario sugli spettacoli gialli, Trofei al tramonto, La frustata e la ferita.

The discussion very quickly turned to the art world, and you sensed his bitterness, his feeling last of the last, unappreciated and disappointed, depressed by the invasion of a sort of vulgar painting. Then it was time for lunch, so we went out. The usual bar, the usual Campari….

I never saw him again after that show. In 1995 he stopped painting, retired into his shell and withdrew from the world. Until 12 March 2000, when he took a rifle, pointed it at his face, and pulled the trigger.

“Death is only a failure in one’s sense of humour,” he wrote in the late ‘70s.

This image has never left me. 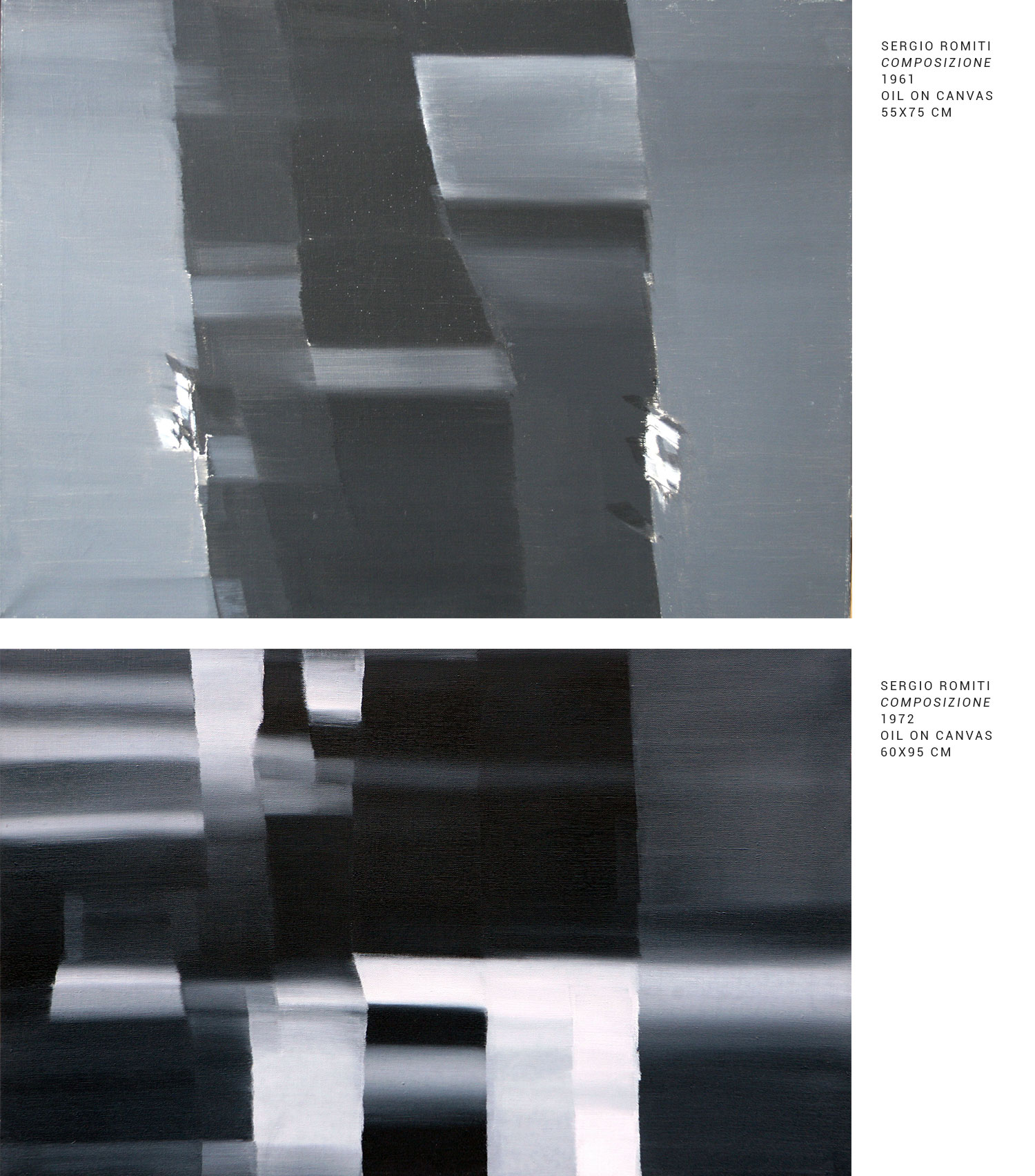