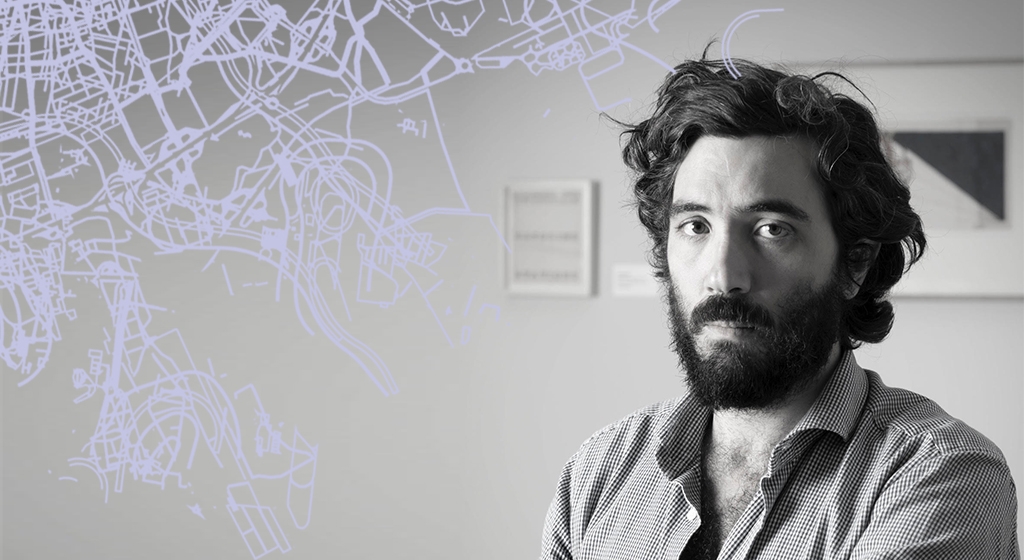 Cristiano Raimondi is the curator in charge of international projects and development at Monaco’s Nouveau Musée National. He has long experience working in partnership with artists and fellow curators on international exhibitions and publications, with a preference for collective projects.

It was lunchtime in Bologna one early April day in 2001. I was walking along a deserted Via dei Bersaglieri, perpendicular to Strada Maggiore in the old town centre. The Neon Gallery’s shutter was lowered but I managed to squeeze inside. Gino was not there. I picked up the press release at the entrance and read “Alchimia”, an exhibition by Francesco Gennari.

The only artwork in the whole space was titled “come se” (as if): a beautiful live cypress tree recently felled had been laid carefully across the gallery floor. I was immediately struck by the beauty of the tree and its dramatic position, lying like Nicolo’ Dell’Arca’s Christ in the sculpted group in the nearby Church of Santa Maria della Vita. However, there was something that disturbed the “aura” and “magnetic field” of that cypress; something that rendered it no longer a tree, or a real object. In fact, what lay on the floor was the result of a sophisticated process of embalming in which the sap of the plant had been replaced with preservative fluid, allowing the dead tree to maintain all its former beauty when it was still a flourishing plant.

I left the gallery and was reassured and fascinated by the artist’s written explanation, which I finished reading walking towards Via San Petronio Vecchio. The wisteria was in flower and its scent even wafted into the gallery. I think of that cypress and the magical process of mummification, and the strong scent of wisteria has always reminded me of accounts of how the dead were embalmed and bad smells avoided.

I did not know Francesco Gennari or anything about his work at the time. But I never forgot that cypress. 16 years later to my great joy “come se” became part of the collection of the museum where I work.