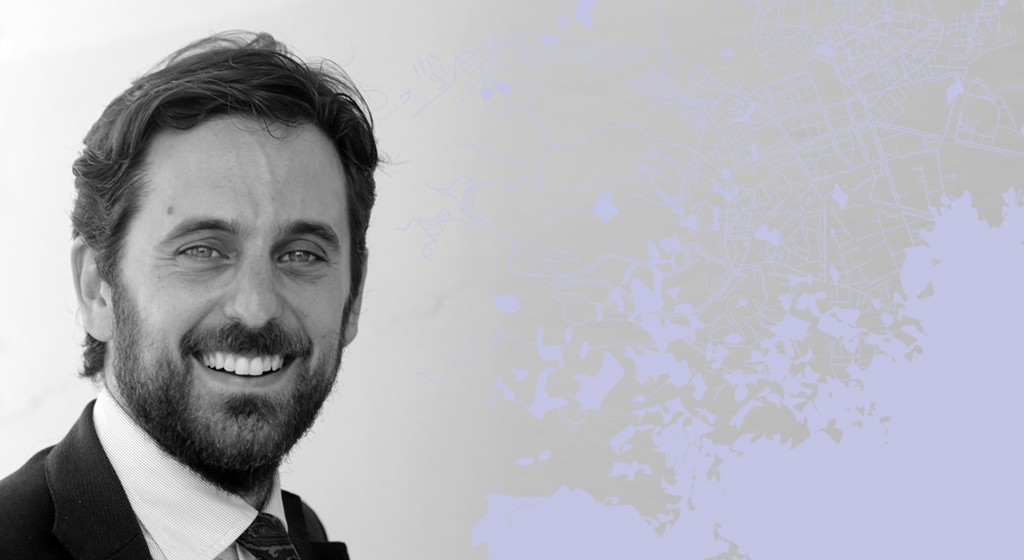 Enrico Paroletti, a graduate of Bologna University and a GIOCA master, is Chairman of the Friends of the Accademia Ligustica di Belle Arti Onlus, one of the most active cultural NPOs in Genoa.

Every year, I take the same train back to Bologna to resume a quest that I hope will never end. I spent my university years here with a goal that I hardly kept to myself: find my favourite tagliatelle (egg noodles).

Strolling like a flaneur during my culinary searches, I often entered the Church of Santa Maria della Vita to admire the Compliant of Niccolò dell’Arca (Lamentation over the Dead Christ), a group of seven terracotta figures with unique expressive power.

Since 24 October, this Church also hosts works by photographer Lisetta Carmi on the Port of Genoa, brought by Giovanni Battista Martini for the 4th Biennial of Photography on Industry and Work.

In the catalogue, Martini writes “… the moral dimension [that] transforms the human condition into truth and, consequently, into beauty.” He is speaking about Lisetta Carmi, but his words also apply perfectly to Niccolò and the creation of his masterpiece in the late 1400s.

Lisetta’s photos from 1964 capture “… the harsh working conditions of the dockers, workers who unload phosphates from holds, covered in white powder as if in a Dantesque circle…” and depict a quality of universal suffering that approaches the heartrending 15th century figures lamenting the dead Christ.

Aside from my comparison of Carmi with Dell’Arca (perhaps caused by Sangiovese wine), I’m convinced that, beyond any words, this wonderful exhibit (elegantly prepared by a great curator) clearly presents Genoa in the post-war years: its port, its industrial glories, and its contradictions. 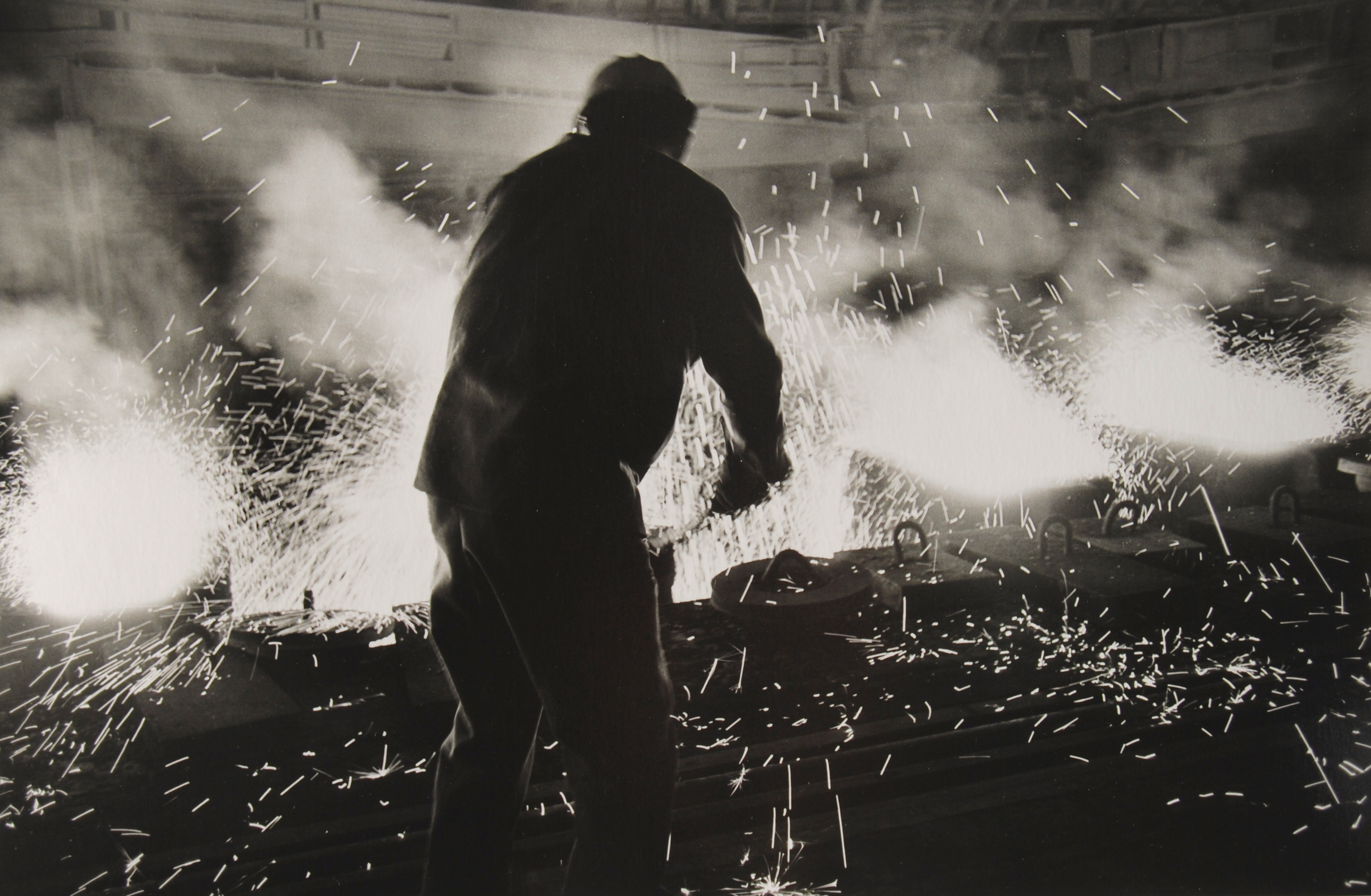