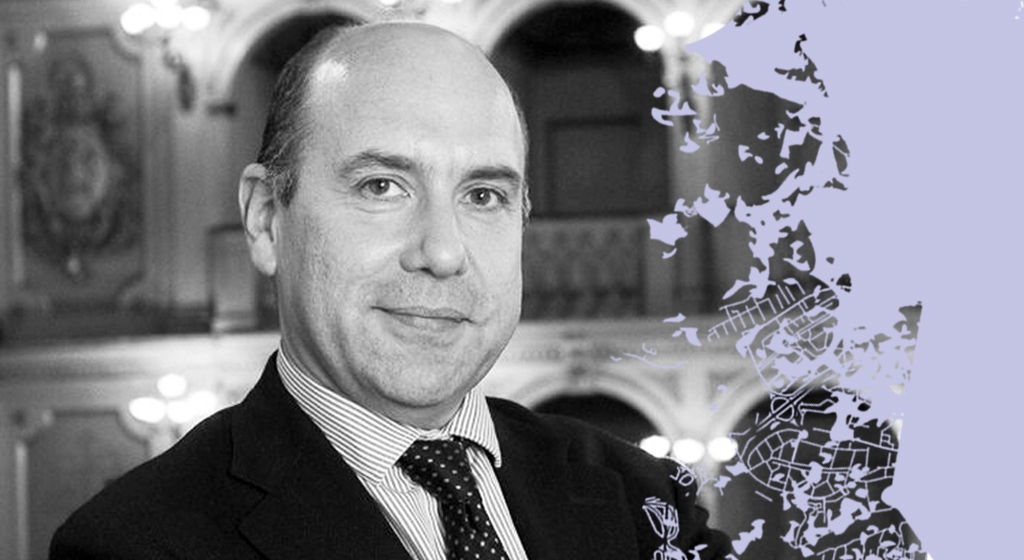 Fulvio Macciardi is the Superintendent of the Teatro Comunale of Bologna. A chamber-music and orchestral violinist up to 2003, he then worked as the artistic director of opera houses. After holding the positions of General Director, Artistic Director, and casting manager of the Teatro Comunale of Bologna, he was appointed Superintendent by the Ministry of Cultural Heritage in November 2017.

There is an endless debate, with no end in sight, about how an opera can now (for some, must!) be staged and performed, especially when it is a masterpiece that has profoundly marked Italian history.

For people who are passionate about contemporary art, the answer might be taken for granted, but I’m convinced that the decision must always consider the context in which the performance is given.

As a result, there are inevitably different types of productions linked to local and national cultures, artistic backgrounds, challenges and provocations. Because essentially the question boils down to: what’s more important, the text or the music? No one would dream of changing even one note of a certain type of music (and here the music in question is Puccini’s final masterpiece, Turandot, the summa of his extraordinary abilities, with which he constantly challenges Giuseppe Verdi’s supremacy on the world’s stages), whereas many feel authorised to interfere with the libretto and its dramaturgical interpretation, its space-time transposition, its bringing up-to-date with contemporary issues. There’s no right answer, but there should always be an intelligent one that doesn’t necessarily have to impose its logic or be immediately understandable.

The final answer will come (and this is why the debate will never end!) from the specific audience (which changes depending on where the opera is performed) and from critics, who always consider its context, location, and interpretive consistency, which can, legitimately, give precedence to the updating of dramaturgical themes or the reworking of original subjects intended by librettists.

This Turandot certainly belongs to the sphere of experimentation, trying to unite the visual language of the famous artists AES+F (creating video, scenery and costumes) with Puccini’s music, harmonising these two very different languages through the “mediation” of two young Italians, director Fabio Cherstich and conductor Valerio Galli.

The singers are international: Calaf, who at the beginning of Act 3 sings “Nessun dorma,” an aria known by everyone all over the world, is the excellent American tenor Gregory Kunde; Turandot is the Chinese soprano Hiu He, who personifies the queen’s Oriental mystery; the delicate Liù, symbol of sympathy, is sung by the Italian soprano Mariangela Sicilia, and the fourth role, the severe and unhappy Timur, is sung by the Korean In-Sung Sim…. Identity?

It is precisely the cast that identifies this performance, which will be unique every time, even if in the form of a video, because it will always be shown with a small or big difference from the previous or next time.

And here I offer my answer to the question posed above.

This is what audiences want, this is what critics constantly look for, this is what justifies the re-re-representation of famous operas in new versions: the wonderful certainty of re-proposing emotions that are always different, make us dream, often move us, sometimes make us cry, and then elate us.

They help us relive intense emotions, share them with people seated near us, feel alive again after all the constant losses and disappointments, large and small, of daily life.

There will never be a visual performance that satisfies everyone, whereas we already know that with regard to the music, subjectivity is limited to personal opinions which no one is required to share.

P.S. “Our” Turandot has no scenery, but just 4 enormous screens (one mobile!) that plunge us into the visionary and possible Beijing of the next hundred years, in which the matriarchal power of the austere Turandot, who kills all of her suitors, is finally soothed by the completely reassuring images of video stereotypes. With music that soars on another level, unique and eternal. The scenic movements are essential, the videos are extraordinary and bewitching, the voices fill the empty spaces of the scene and become supreme protagonists … so that we can debate, disagree, remember other performances we liked more or less, eagerly await the next Turandot (obviously, with some hoping to see her a certain way, others the opposite way!).

Thank you, Teatro Comunale, for making us feel alive! 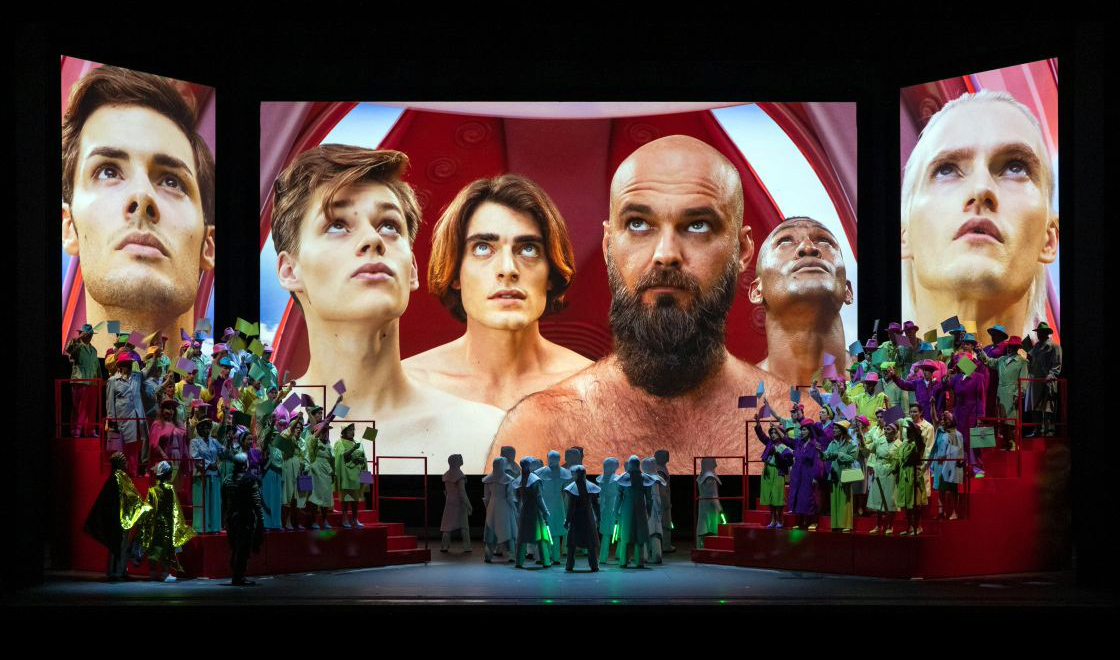