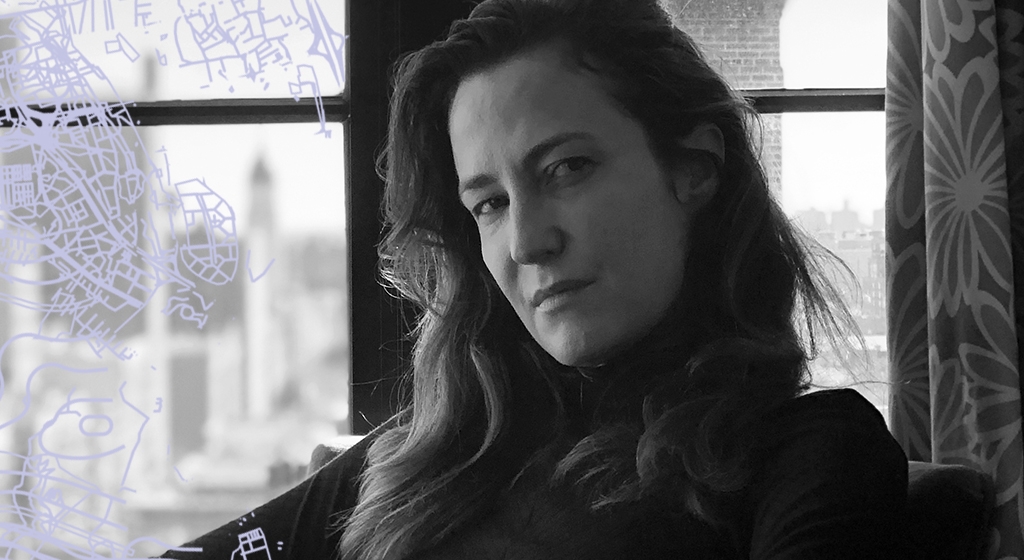 Editor in chief and director of Flash Art, Gea Politi collaborates with key cultural institutions and is an adviser to the United Nations on cultural development projects in the field of contemporary Art. From 2019, her magazine Flash Art has been Arte Fiera’s content partner for the Talks programme.

The Boat is Leaking. The Captain Lied

I have chosen a memorable exhibition/work held at the Prada Foundation in Venice in 2017 in which film director Alexander Kluge, artist Thomas Demand, and stage and set designer Anna Viebrock investigated everyday reality.

The title comes from Leonard Cohen’s celebrated “Everybody Knows” while the starting point for the exhibition was a long conversation the authors had on a painting whose title sounds also as if from a poem - “Giorni…Ultimi” (1883) by Angelo Morbelli – depicting a crowd of old men, perhaps former sailors, inmates of the Pio Albergo Trivulzio in Milan, for almost two centuries an old people’s home for the poor.

Udo Kittelman, the curator and brilliant director of the exhibition, chose to inaugurate the first room with seven works by Morbelli, an artist who captures, like very few others, the heart-breaking yet poetic fragility of the final season of human life.

Designed as an immersive, transmedia and intertextual experience, The Boat is Leaking. The Captain Lied spread out through the available spaces of Venice’s Ca’ Corner della Regina. Visitors passed through extraordinary environments and scenarios that seemed to have always been there. Yet the place is and remains as it was. The complexity achieved by the three authors and artists as they wove their works together was astouinding. The set design by Anna Viebrock was so pervasive and arresting that a photograph of Demand or videos by Kluge melded quite naturally into it.

The theatrical performances in the spaces heightened the tension between restriction and movement, also in conceptual terms.

“How can we establish the exact point at which reality finishes and gives way to fiction, or to ‘alternative facts’?” - asked Kittelman - “Personally, I no longer distinguish between reality and fiction. Is it really possible to perceive that slight shift between the things that happen in the world today and a play, a film or a photograph? Does the architecture of Ca’ Corner belong to the dimension of the real while Viebrock’s set design is fiction? It’s disorienting, I know, but this exhibition is disorienting, just like the world of our day”.