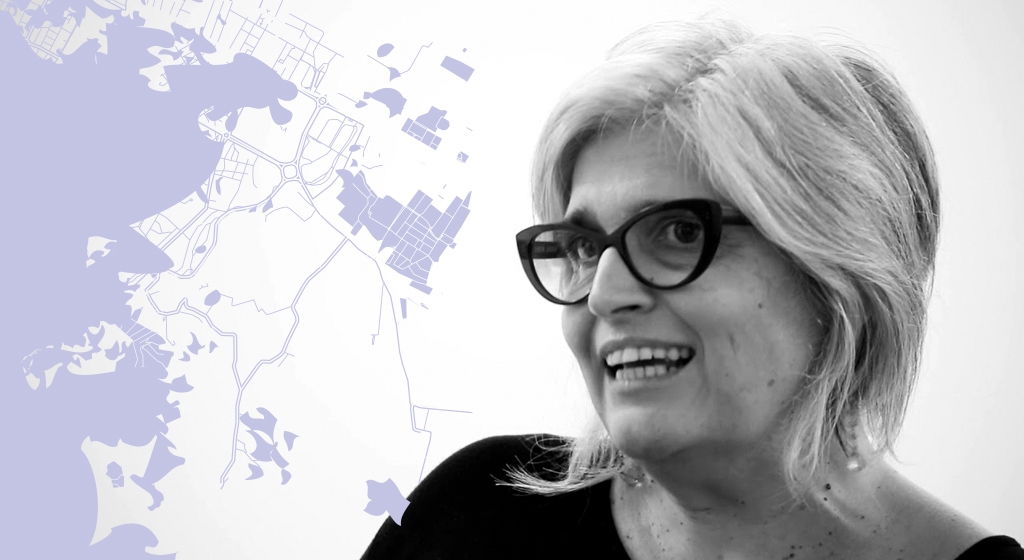 I’d like to try to convince the reader to go see Cesare Pietroiusti’s show by means of a letter written to him, hoping that this form, more vivid and authentic in its questions, may stimulate equally sincere interest in others.

My sincere thanks for tackling, as you always have and once again do in this show, critical subjects that I believe concern every artist.
All this has generated a number of thoughts, and I’d like to attempt (I hope this isn’t presumptuous, since I haven’t discussed it with you and haven’t seen the show yet) to understand your thought processes through a series of questions to which I know I’ll find the answers in your show.
To put my thoughts in order and be clearer, I’ve separated the questions into a few thematic categories.

BODY OF WORK
A body of work forms slowly over time, throughout one’s life, and then you have to find a way to reflect and rethink everything.
If you look at a retrospective with a logic parallel to the work itself, like a narration flowing alongside the forms, what dimensions can it assume?
Could it be like trying not to separate two aspects of reality, art on the one hand and existence on the other?

SELF-NARRATIVE
What happens when an artist like you, in mid-career, has to deal with a retrospective in a museum?
Why, at a certain point, did you feel it necessary to reconstruct yourself and your work?
What happens in this reinventing and rethinking of your career by means of a chronological and autobiographical self-narrative?
With reference to your life, how do you merge/separate other things, suggestions, thoughts, and signs with/from the artistic process?
How do you share your private life with your life as an artist?

META-ART: ART AS ART
Can this glance that flows with the work happen along the path and become a work-subject itself? (For example, I recall Simone Fattal’s work “Autoportrait, 1971-2012,” in which she filmed herself repeatedly over the years, talking about herself with complete sincerity to create her self-portrait.)
Can we consider the show itself as a work?

OPEN THE INTERPRETATION TO OTHERS
If your work has always been a way to demolish the self-referential system, how do you reveal yourself to others in a retrospective show that by definition is autobiographical?
Can we ask other people for a vision that differs from your self-portrait?
Between your two personal themes (the development of the work and its rereading), on this sort of double track, can we ask other people to add a third one that relativizes yours?
Or, going even further, can we ask them to actively take part in a rereading of yourself and work, in a reinterpretation of everything that you have created?

With esteem and love,
Maria 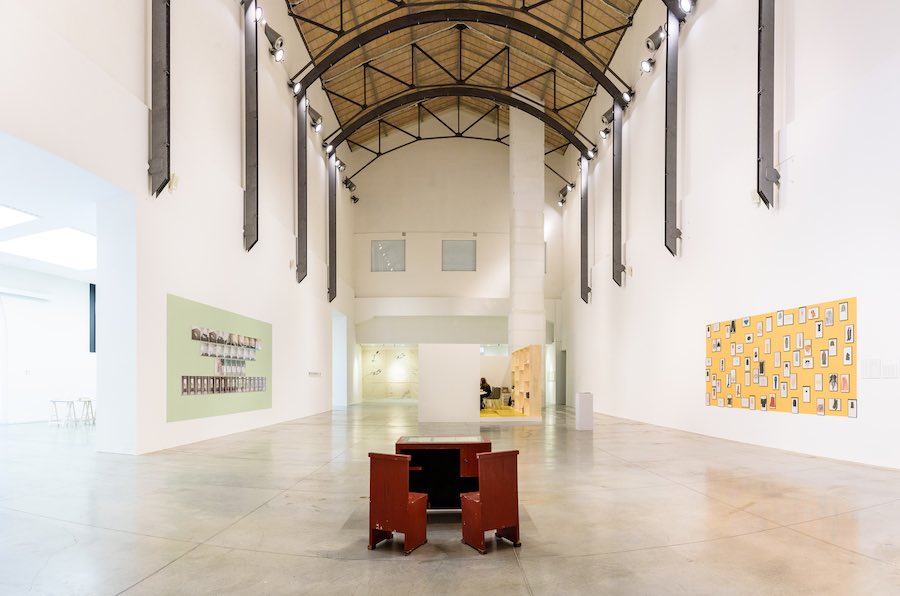