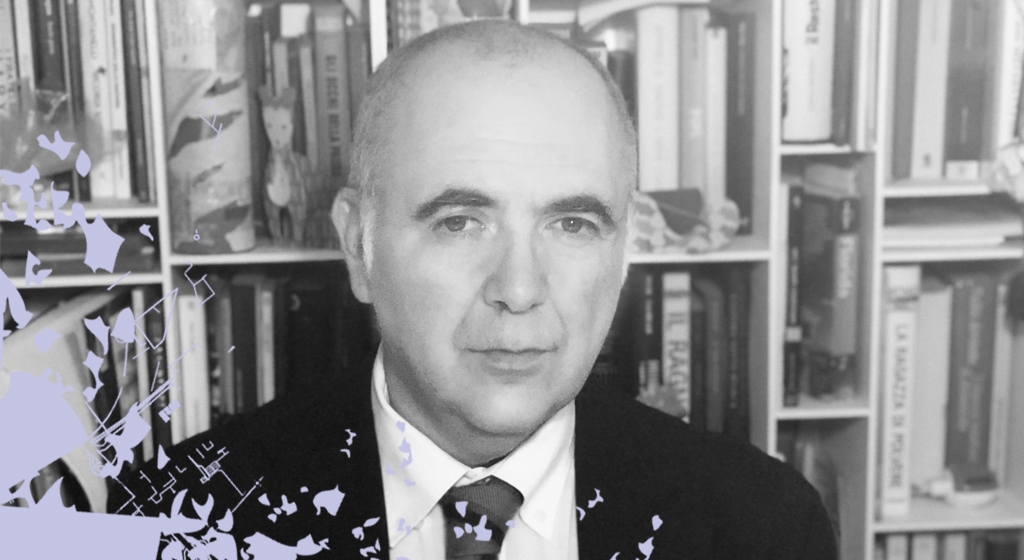 Paolo Giacomin, journalist, age 53. Managing Director of the newspaper “il Resto del Carlino” after having directed Quotidiano Nazionale (Qn). Married to Sandra, father of Caterina. Has a black cat named Bagheera. A fan of Europe, rugby and contemporary art since he was 14.

Contemporary art is where I spent a large part of my adolescence – that terrible and marvellous period of life in which you dream of what you will do and what you will become. That’s how it was for me, too, and since I’m not an art historian, a critic, an expert, I keep visiting museums, galleries, spaces with unabated curiosity. Why? Because I feel at home. It all began in Castel San Pietro Terme, a town near Bologna, and with my friendship with Mauro Manara, a critic who died much too young. He managed the town’s Exhibition Room and I, a student, spent most of my afternoons looking around, then assembling and dismantling shows, then keeping the Room open.

For example, it was there that I met Germano Sartelli, an artist I’ll never forget. Works with cigarette butts and cobwebs, or tree trunks from which, during a solo show, crickets began to chirp. Unforgettable. Mauro was simply overwhelming, and I realised only years later that he had brought to the province works and artists that I would see in large cities and in other museums.

I can’t link a memory to a work or a time, because Manara gave me priceless advice: go to shows, look at art live. Don’t judge, don’t ask if it makes sense, don’t think in terms of beautiful or ugly, just take what it gives you. And I’ve never stopped.

Artists such as Emilio Isgrò, Michelangelo Pistoletto, Giuseppe Penone, Mario Merz, Jannis Kounellis, Gilberto Zorio, Joseph Beuys, Nam June Paik and Alberto Giacometti still inspire me. Just stop and enter some space devoted to contemporary art. Even if it’s empty: all over the world (including Italy), there are spaces and museums that are worth seeing for their architecture alone.

There are too many places to visit: the church of Alvar Aalto in Riola di Vergato, even if it’s not a museum. Art sites in Bologna, the Pecci Centre in Prato, Rivoli in Piedmont, Punta della Dogana in Venice, the Bicocca Hangar or the Triennale in Milan, the Beyeler Foundation in Basel, the Maeght Foundation in Saint-Paul de Vence, the Banhof (central railway station) in Hamburg or the New National Gallery in Berlin, the 798 Art Zone in Beijing. 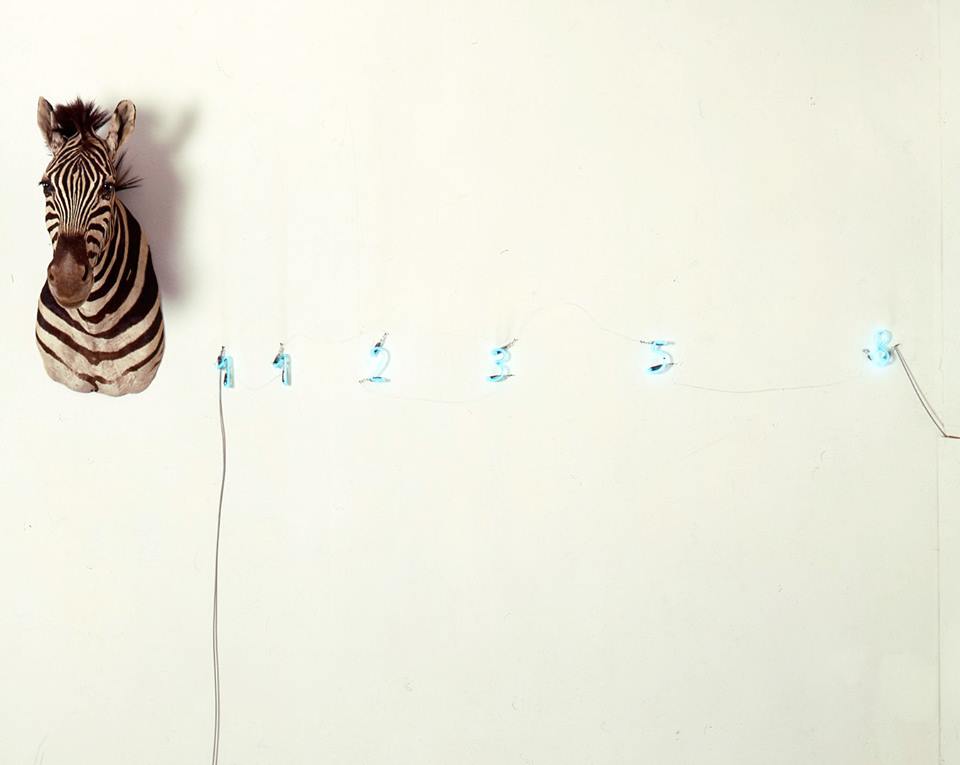