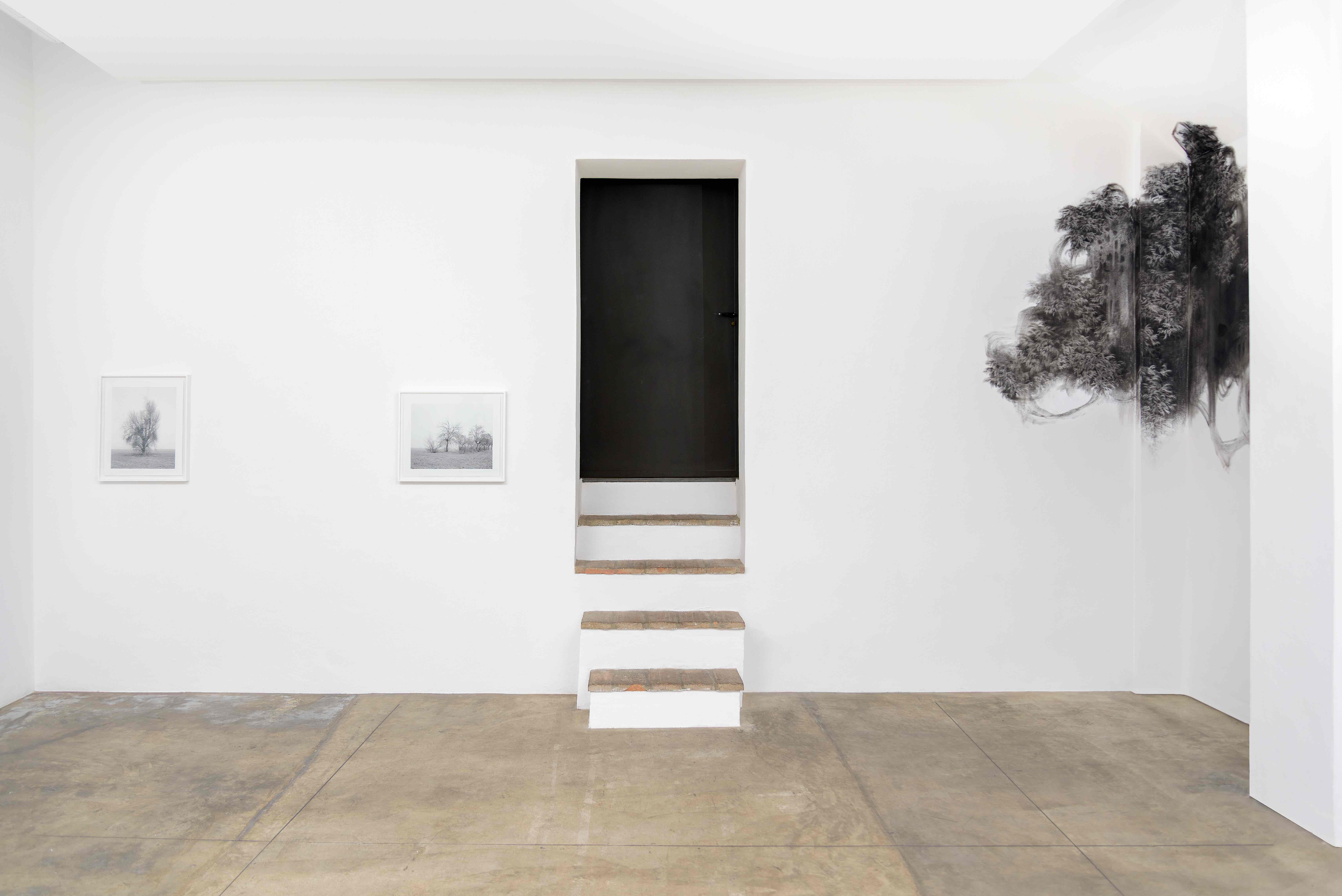 Studio G7 was founded by Ginevra Grigolo in 1973. In the ‘70, the shows about Pop Art were followed by an increasing interest in Performance, Conceptual Art, and Painting (Abramović, Paolini, Guerzoni). From ‘77 to 1981 the gallery publishes the magazine G7 Studio. Since the '80, international artists entered the gallery (Poirier, Beckley, LeWitt, Erben, Tremlett, Nagasawa). On April 2017, Studio G7 celebrated its 44 years of activity with a retrospective at MAMbo, Bologna. Since August 2019, the activity continues under the direction of Giulia Biafore; through a direct collaboration with its artists, the gallery reinforces the existing relationships and introduces new artistic researches from the Italian and international panorama. The gallery season is supported by several collaboration with public and private institutions. 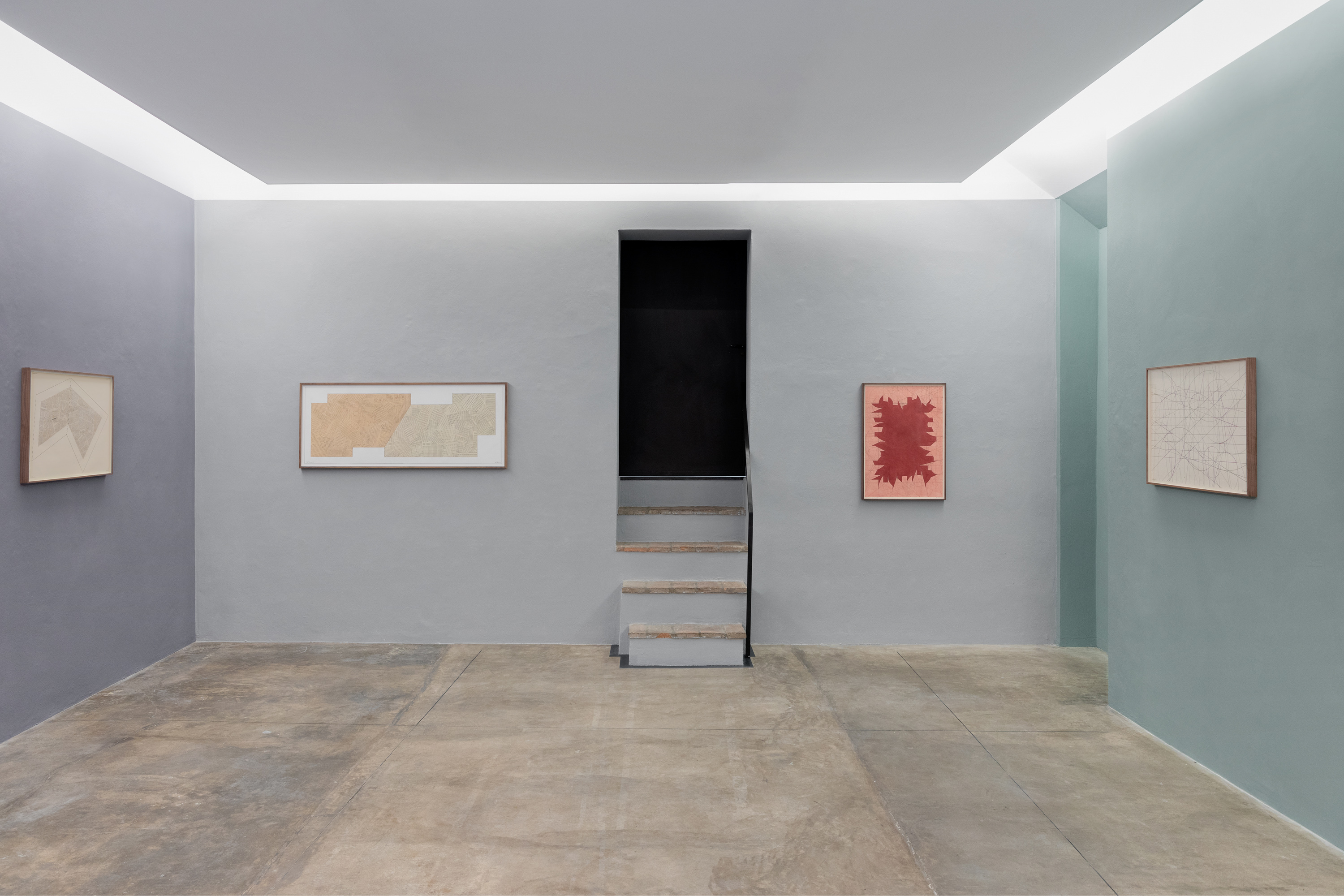 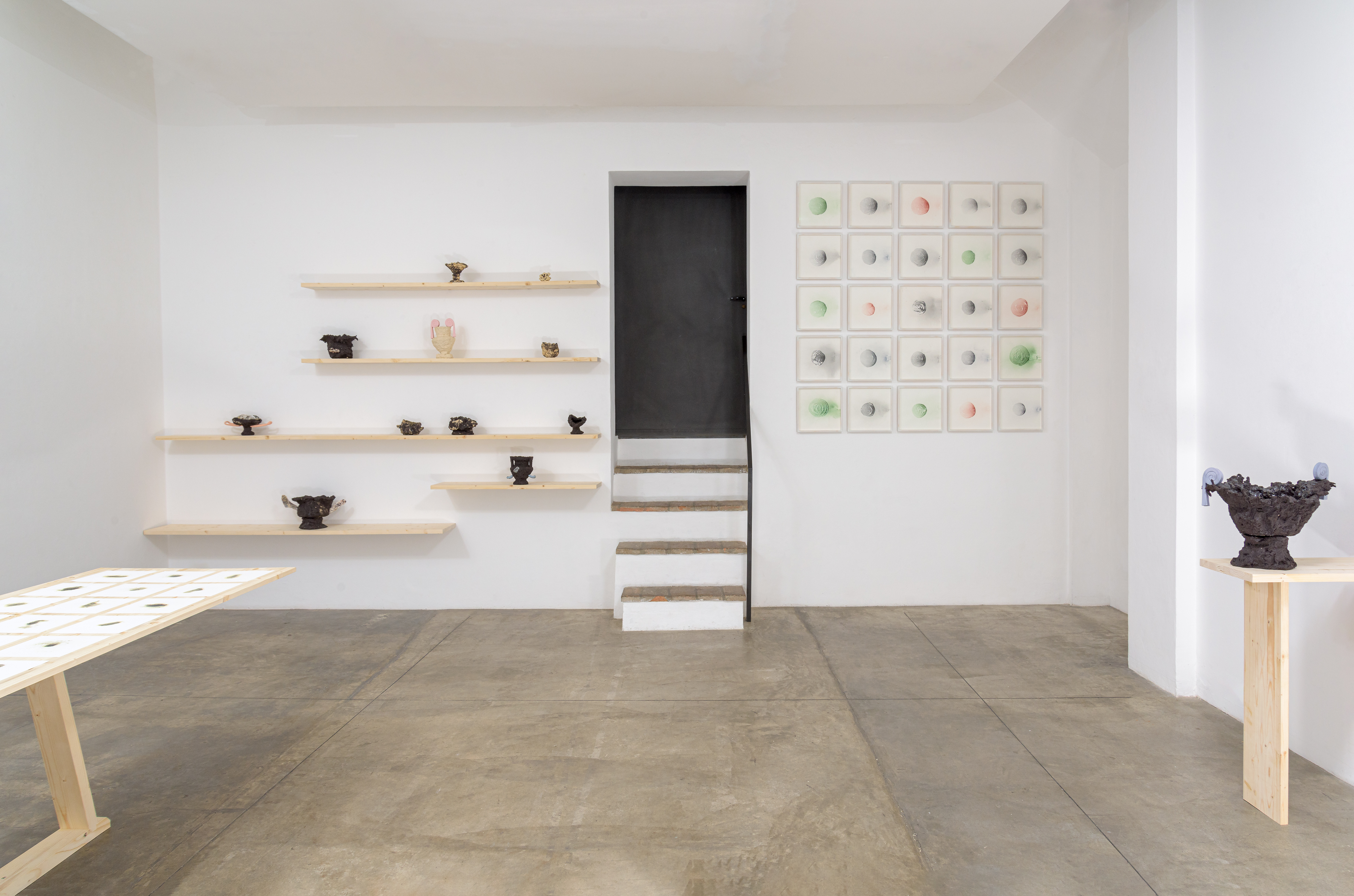 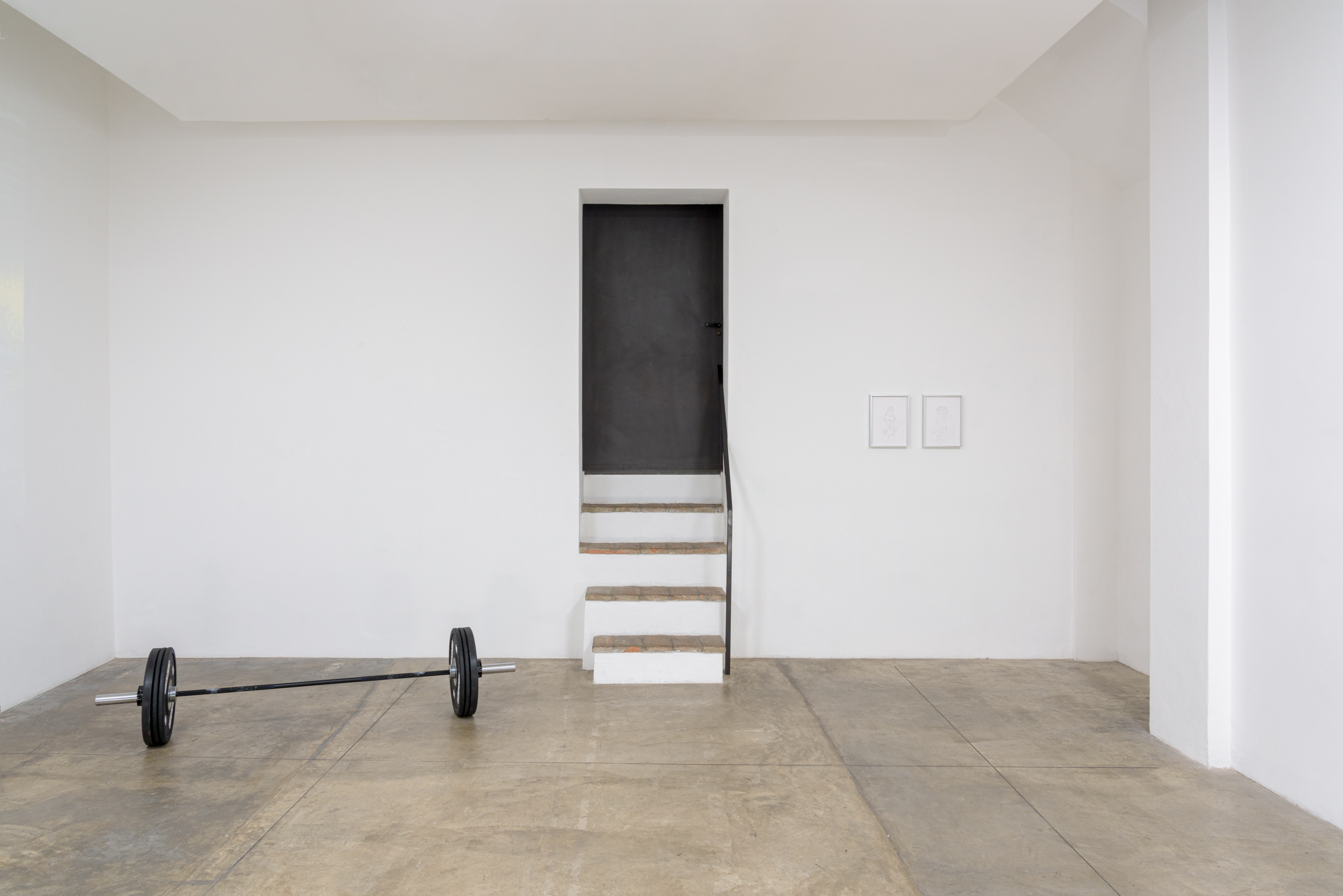