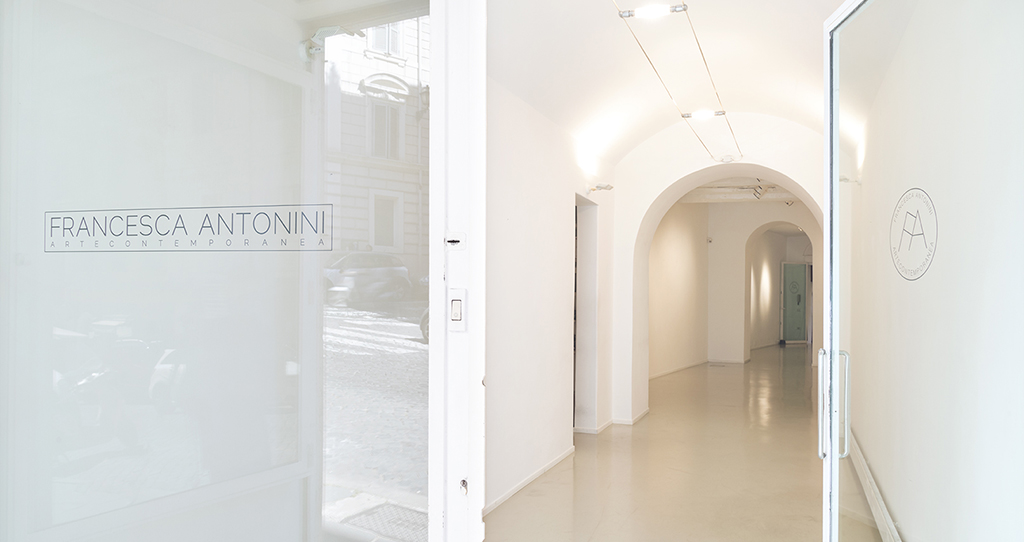 Established by Angelica Savinio in 1964 with the name Il Segno, the gallery undertook several collaborations with some of the most renowned international artists – such as Andy Warhol, Robert Rauschenberg, Alberto Burri, Lucio Fontana, Alberto Giacometti and Fausto Melotti – that turned it into one on the main protagonists of the Italian scene of the following decades. In 2014, on the occasion of the fiftieth anniversary of the founding, the gallery changed its name into Francesca Antonini Arte Contemporanea, marking the start of a new exhibition program and the renewal of its field of research. Increasingly oriented towards young emerging art and experimental languages, the gallery has implemented new collaborations with foreign artists and intensified its presence on the international market, taking part in numerous fairs in Italy and abroad. The gallery is now mainly focused on scouting and the promotion of the work of artists of the most recent generations, with an expanding program alternating group shows and personal projects, conceived and produced for the gallery. 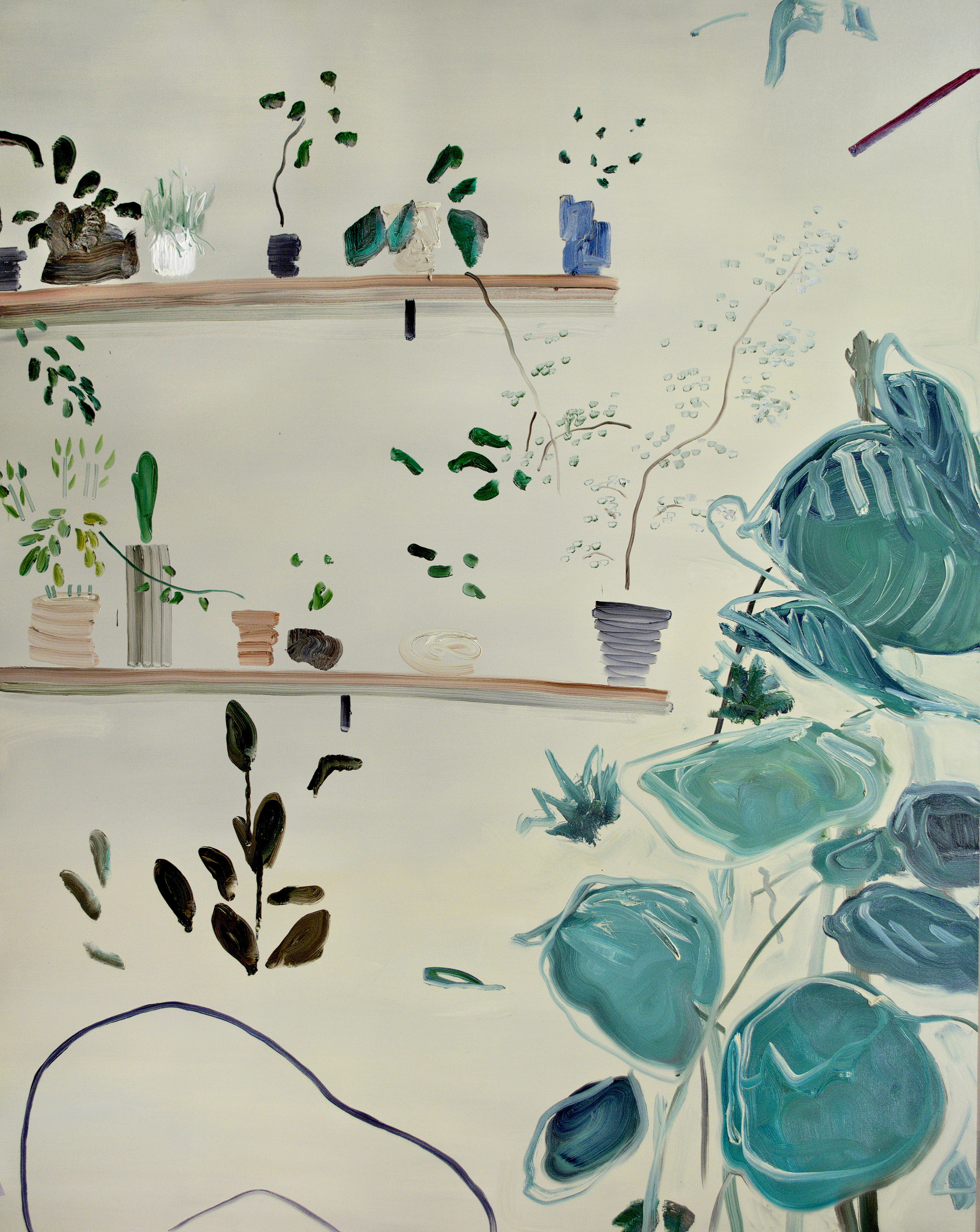 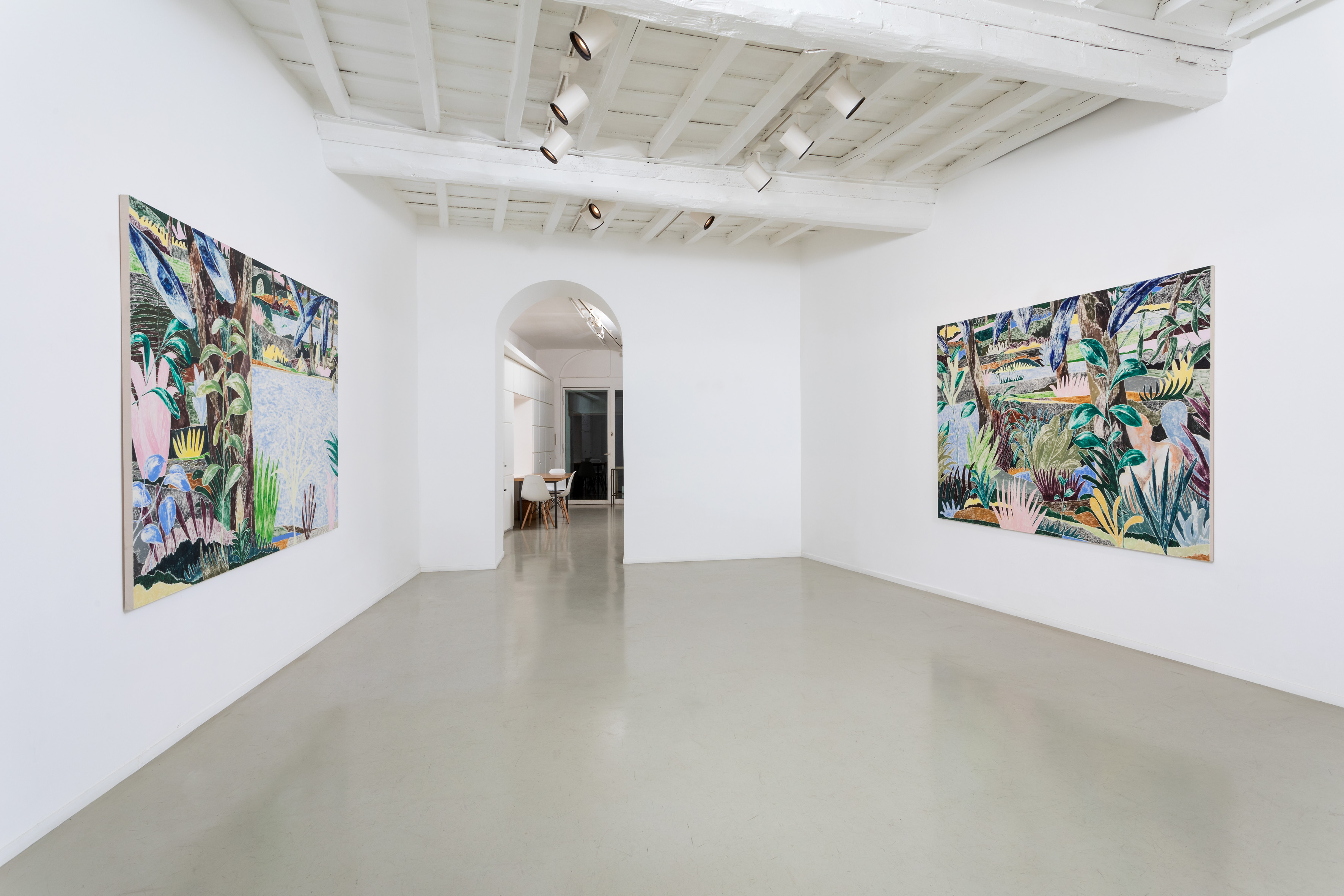