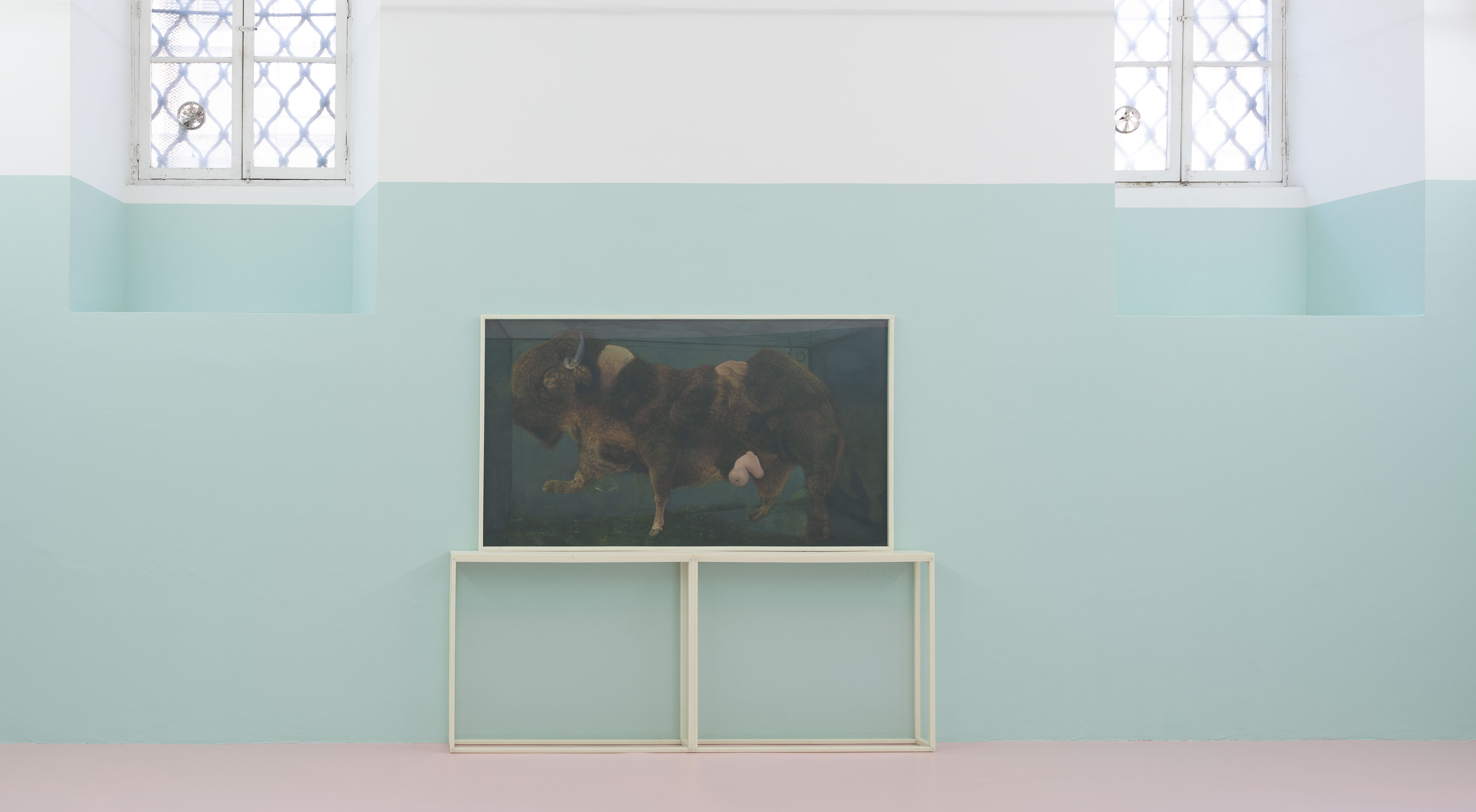 Monitor has been founded by Paola Capata in fall 2003. Since the project's inception, the gallery has been focused in proposing to the artists spaces and contexts that could allow them an experimental approach to the exhibitions. During the first years of activity, most of its program was turned to international emerging artists, exploring diverse practices from sculpture to Installation-based work, with the largest core dedicated to video. Since the 2010s the gallery has broadened its attention to other media, especially painting - showcasing a heterogeneous and trans-generational rooster of painters. In 2014, Paola Capata opened a pop-up space in New York, MONITOR Studio, ending its activity as an Artists' Residency project in 2015. After that experience, the gallery opened a branch in Lisbon during 2017, which is meant to have a permanent, curatorial, project-space nature. In September 2019 the gallery opened its third venue in Pereto. 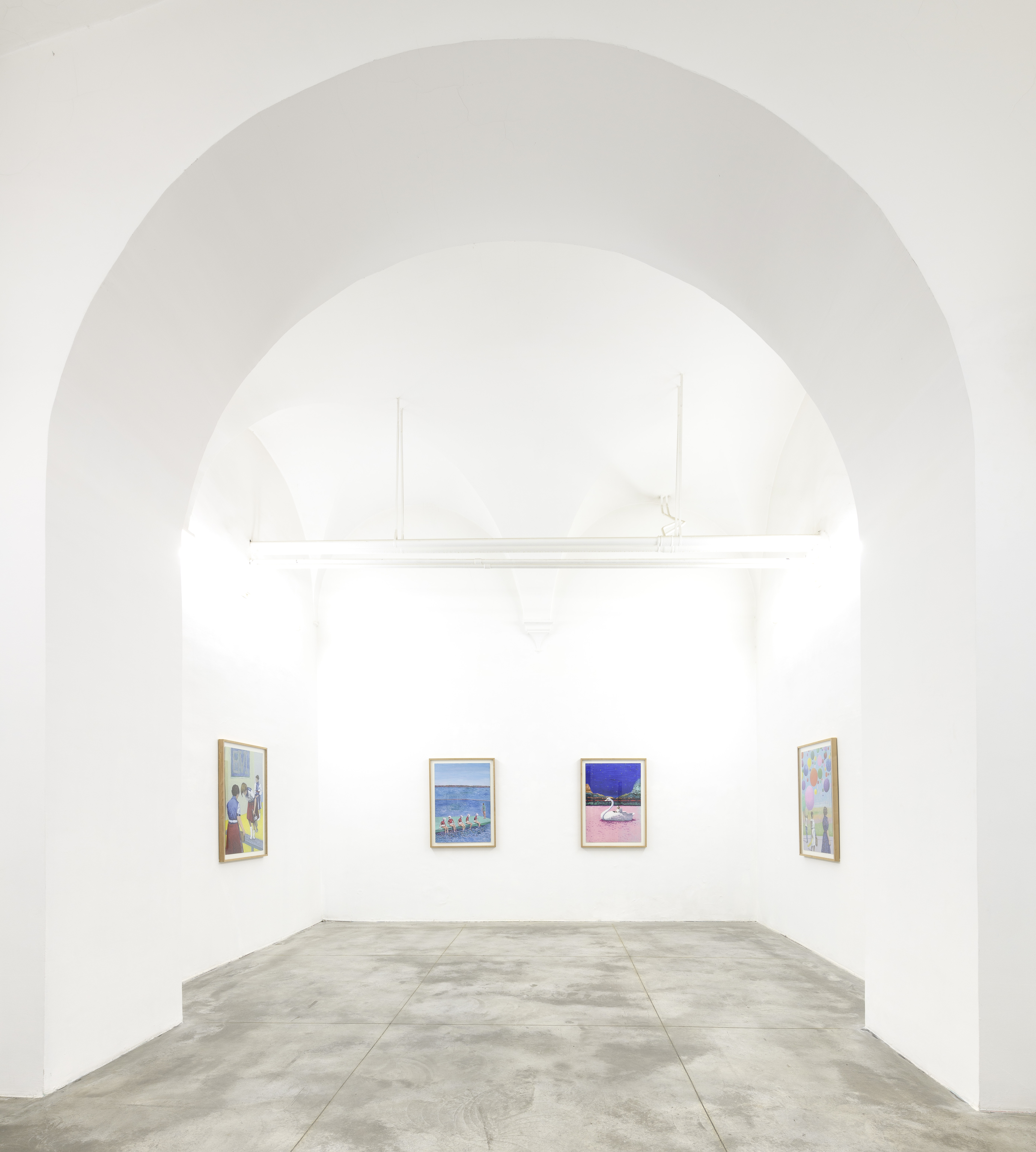