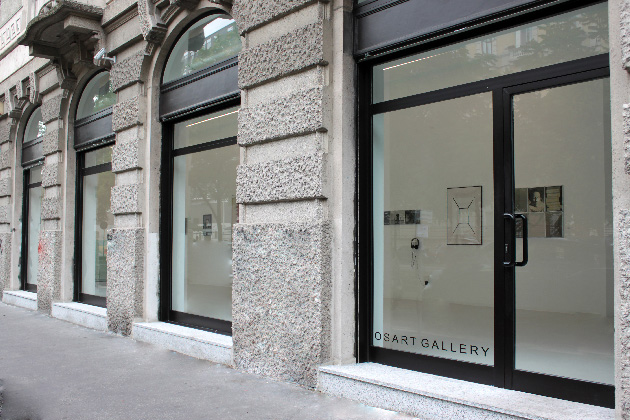 Osart Gallery was founded in 2008 by Andrea Sirio Ortolani. Since its debut, Osart Gallery has focused on the Sixties and Seventies, exploring the most influential and innovative experiences belonging to this period. The gallery focused on the leading figures of Conceptual Art, Body Art, Kinetic Art, and photography, such as Dennis Oppenheim, Vito Acconci, Vincenzo Agnetti, Gina Pane, Emilio Prini, Piero Fogliati, Minor White, Aldo Tagliaferro, Magdalo Mussio, and Amelia Etlinger, recently rediscovered by critics. Osart made significant insights on painting in the second half of the XXI century, thanks to the solo show dedicated to Claudio Olivieri (2017-2018) and the group show with Phil Sims, Ruth Ann Fredenthal, and Winston Roeth in 2017. During the years, the gallery has built significant connections with several artists in Italy and abroad. Represented artists include Vincenzo Agnetti, Amelia Etlinger, Piero Fogliati, Claudio Olivieri, and Phil Sims. The gallery collaborates with public institutions and museums in the promotion of the represented artists. Since the very first years, Osart had an eye on the contemporary art scene: was able to understand ahead of time the quality of artists like Titus Kaphar (to whom the gallery dedicated a solo show in 2009), Lynette Yiadom-Boakye, and Hayv Kahraman, whose works were exhibited at Osart in 2010. The Gallery is currently exploring new horizons with a special eye on African contemporary art scene. The latest group shows include African Textures (2019-2020 with works by Marlene Steyn, Jeanne Gaigher, and Kresiah Mukwazhi), and African Characters (2020, with works by Kate Gottgens, Kudzanai-Violet Hwami, Neo Matloga, Richard Mudariki, and Gareth Nyandoro). During the years the gallery collaborated with many art critics: among all Daniela Palazzoli, Alberto Zanchetta, Nicolas Ballario, Valerio Dehò, Giorgio Verzotti, and Bruno Corà. 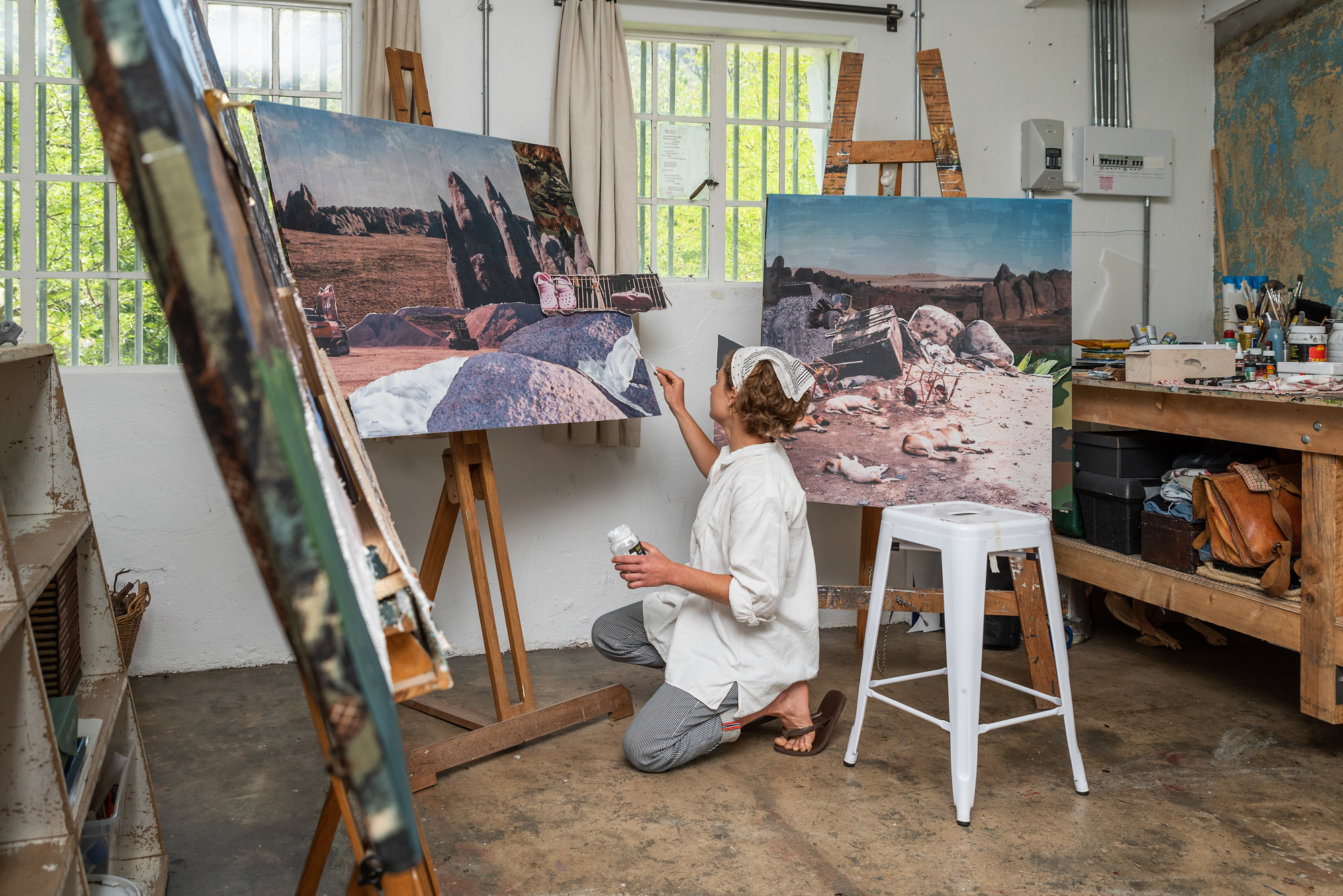